ITAA CEO Pat Dawson has first-hand experience of the delays

There are significant delays in processing new passports, particularly for children, due to a surge in demand following the COVID-19 pandemic.

It seems to affect those who are getting a first passport, rather than a renewal.

"My own family, two families, had to change flights - it cost them €600 per family because the passports didn't come out in time.

"In my own particular case it was four and a half months between the time of application and time of receipt.

"The passports came back a week after the flights were booked and had to be changed".

He says this is not a new issue.

"It's unbelievable that we're still talking about this problem.

"It's going on now for eight or nine months, and we've been on to the Department of Foreign Affairs several times.

"We've had many, many cases every week, with calls from our members where they're waiting - for example - a new baby's been born into a family and this is taking months and months.

"They have to change flights."

'This has been flagged'

Mr Dawson adds that such an influx should have been foreseen.

"We cannot understand: is there a union problem, is there a management problem - what is the problem?

"It just hasn't arisen today, and it hasn't been resolved - we hear they're employing another 400 or 500 people.

"This has been flagged, we're all locked in for two years.

"Everybody, the dogs in the street, knew that travel will take off - which it has - and yet this thing wasn't foreseen and we still have this ongoing mess". 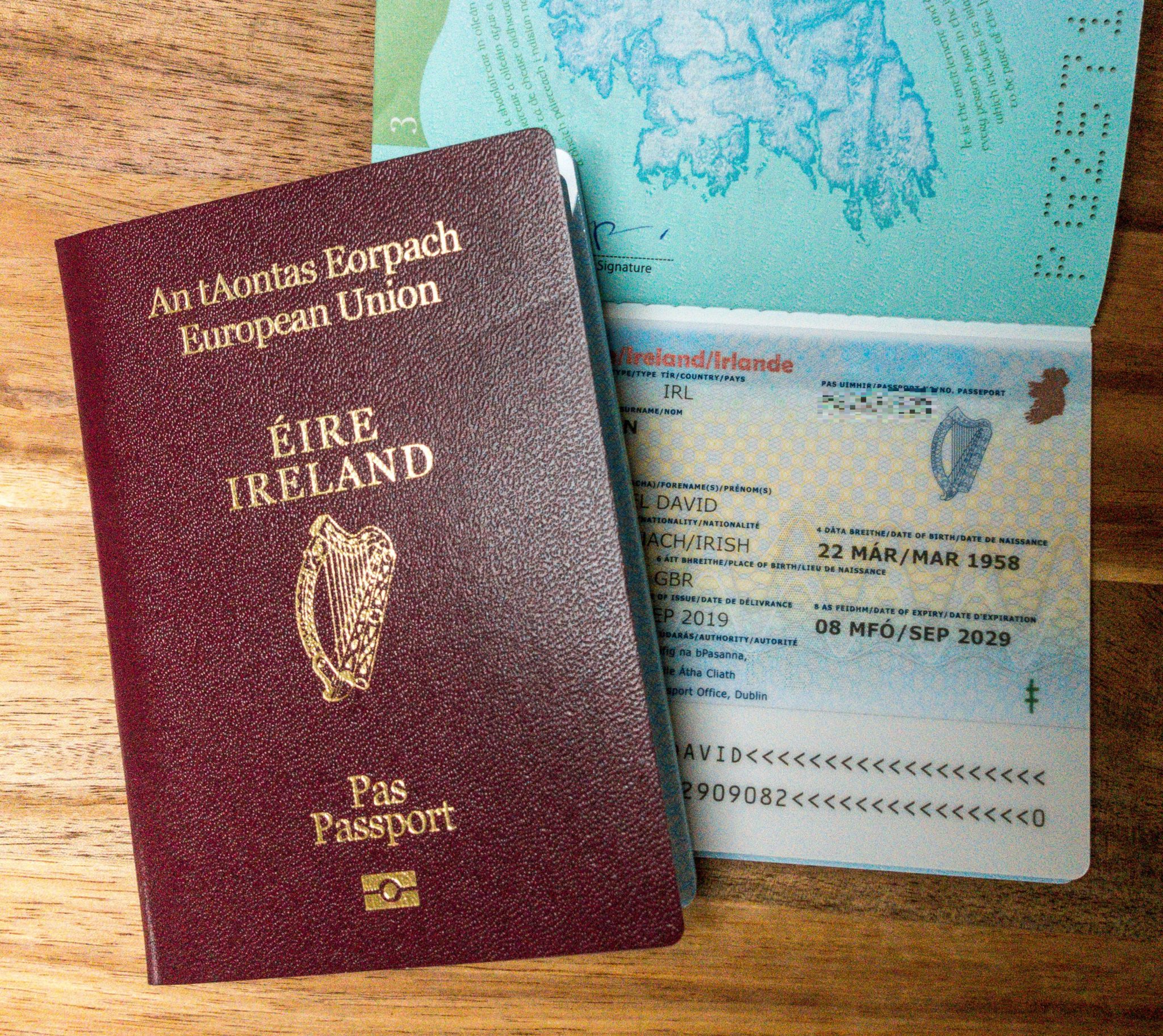 While the number of applications for Irish passports hit its highest ever number in January.

Almost 138,000 people applied for a passport that month - some 20,000 higher than had been seen previously.

This year is expected to see around 1.7 million passport applications submitted in Ireland.

It comes as staffing levels are also set to increase.

Last summer about 460 people were working in the Passport Office - that number was set to have risen to 900 by the end of March.

And an extra €10m has been set aside for passport services this year.