Ulster Bank: 'No need' for mortgage customers to panic over withdrawal from Irish market

Ulster Bank mortgage customers should not panic over the institution's withdrawal from the Irish market, according to a business journalist.

The bank's parent company NatWest confirmed on Friday its "orderly phased withdrawal" from the Irish market over a number of years.

Ulster Bank said there will be no immediate changes for customers with full banking services to continue in the meantime.

The bank also confirmed that it is in talks with both AIB and Permanent TSB over the sale of portions of its Irish loan book.

Following the announcement, Finance Minister Paschal Donohoe said there are promising signs that Ulster Bank will engage with other Irish banks, but it's likely to be "many years" before it's clear how the bank's loans will be sold.

Brian Carey, Business Editor with the Sunday Times told Newstalk Breakfast with Susan Keogh that AIB and Bank of Ireland currently each hold a 30% share in the Irish mortgage market.

KBC, Ulster Bank and Permanent TSB then follow in "fighting for the remaining 40%".

He writes today that Permanent TSB are the most likely bidders for Ulster Bank's mortgage books, and if this were to happen, the market would be made up of three players with 30% shares each. 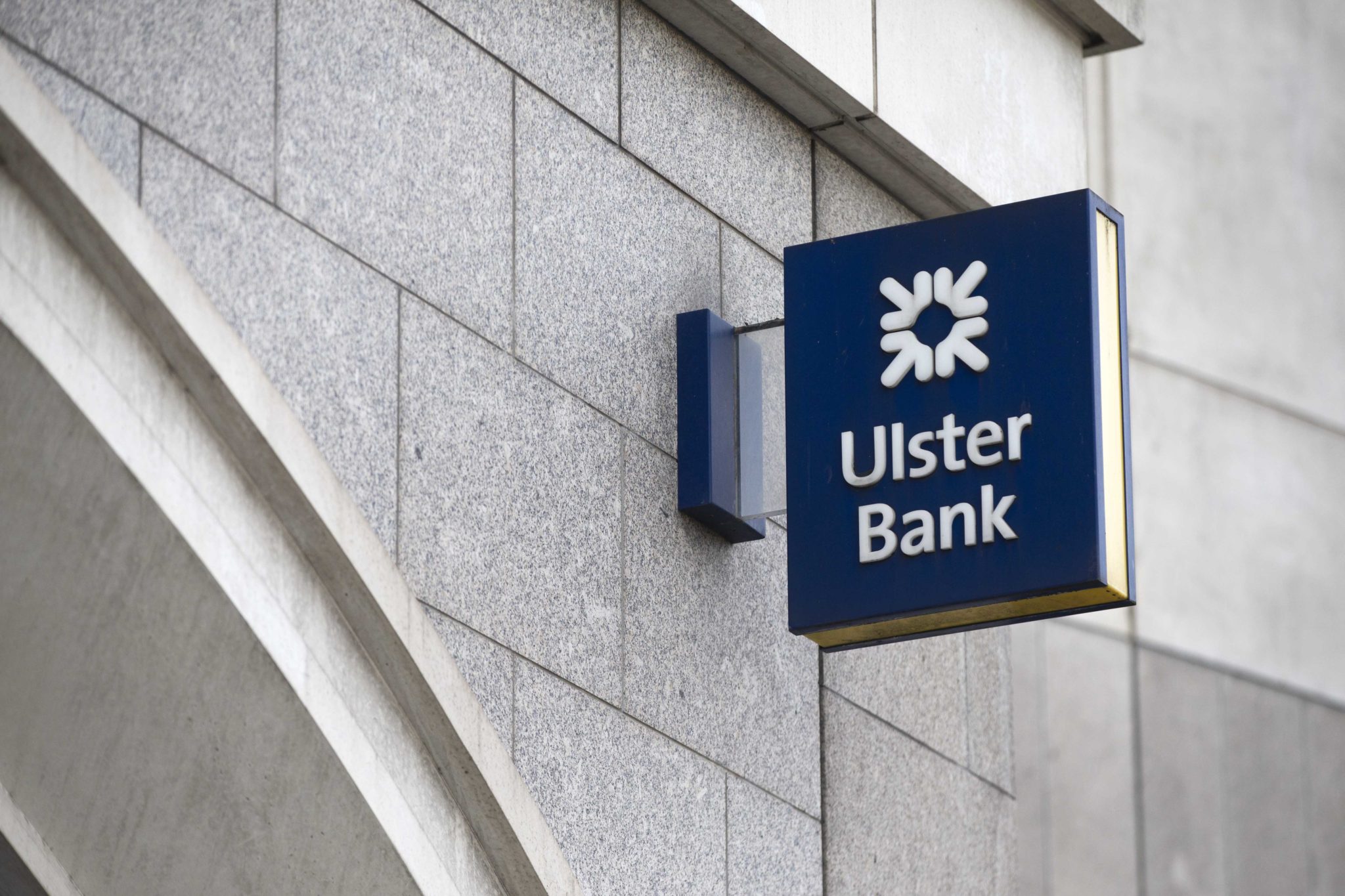 The situation is "a bit of a trade-off" between having a strong player in the market or having more competition, he explained.

"The fact that Ulster Bank are closing on a phased basis...that they see Ireland as a market where they simply can't make money, they can't make a proper return on capital, you have to think maybe the best thing is to have strong players," Mr Carey said.

"If you have three or four strong players, probably three strong players and one really strong niche player KBC...it's a bit of a trade off."

Mr Carey said the withdrawal of Ulster Bank from the Irish market is likely to be "long and drawn out", and there is "very little" that customers need to do in the immediate term.

"Over time, as the bank's books are sold, mortgages will transfer and probably transfer to Permanent TSB," he continued.

"But when you think of that, you're talking about hundreds of thousands of mortgage accounts and current accounts so it's going to be very complex and a logistically complex exercise.

"In terms of what consumers should do, most mortgages at the moment are fixed-rate mortgages, that fixed- rate is basically a guarantee of that rate so they don't have to do anything on that, that contract will stay in place.

"In terms of variable rates, you can shop around if you want to move.

"But at the moment, there's no need to panic."

Mr Carey added that Ireland "is still trying to emerge from the financial crash" of 2008.

"But in terms of why we're paying the most expensive mortgages in Europe, that's still a hangover, amazingly, from the financial crash ten years ago, we're still paying for that.

"When an Irish bank writes a mortgage is has to set aside more capital, and in some cases, three times as much capital as a bank in Austria, for example.

"We are still, 12 years on, trying to emerge from the financial crash." 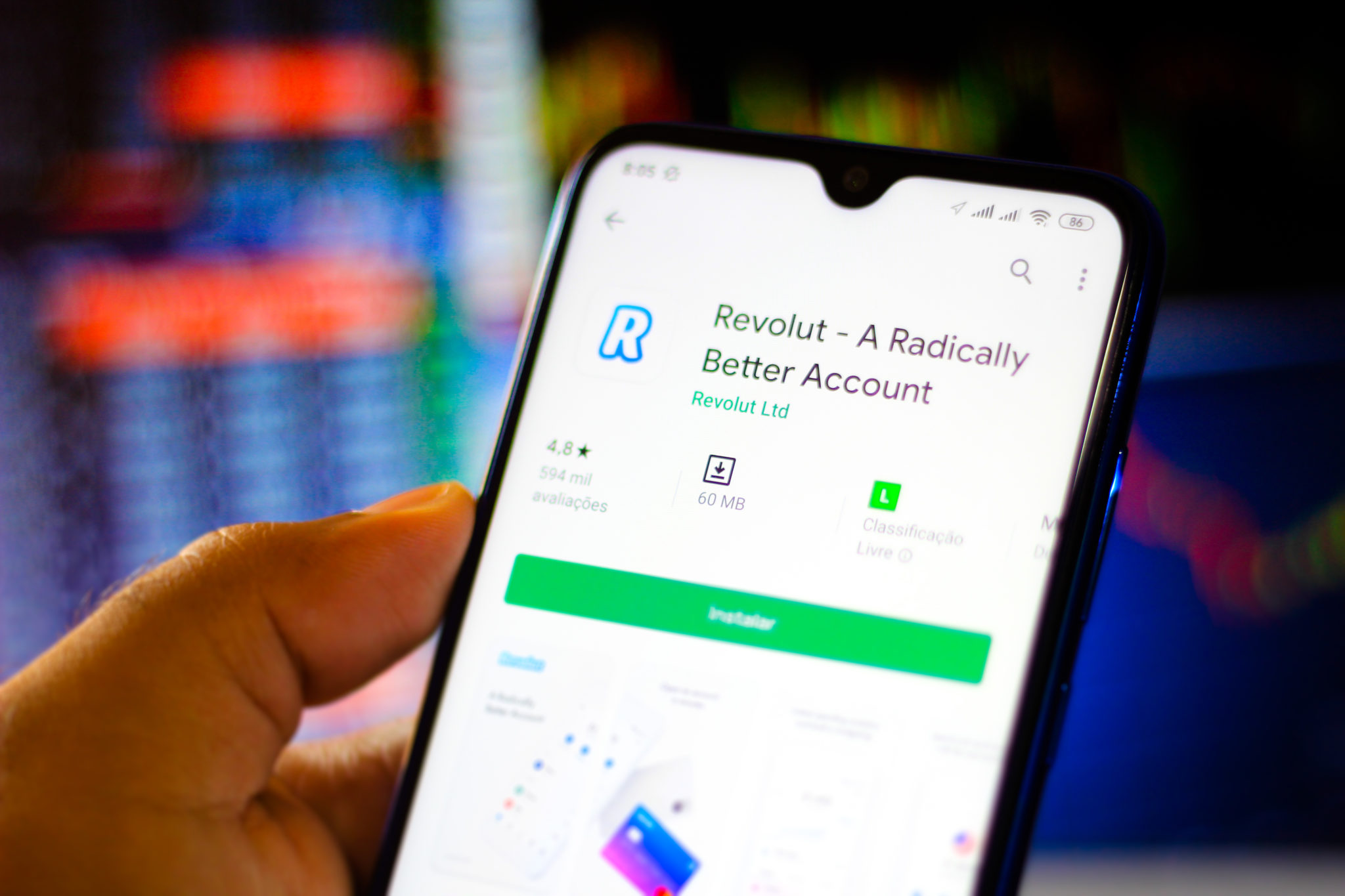 In this photo illustration, the Revolut app and logo is seen displayed on a smartphone. Picture by: SOPA Images/SIPA USA/PA Images

As for competitors that might fill the void of traditional banks in the Irish market, digital alternatives such as Revolut and N26 "are very active in the market" from a payments point of view, Mr Carey said.

"But really for a full-service bank there's very little choice," he stated.

"And also for business customers, the withdrawal of Ulster Bank would be felt deepest because its roots are very much as a business bank and there is very little choice, it's basically going to be AIB or Bank of Ireland.

Mr Carey added that it's "hard to see" whether competitors will enter the Irish market.

"The fact that nobody came in to buy Ulster Bank, which was basically on the block and up for sale the past eight years, suggests that this is just a very hard market to make money, because of the regulations."