U2 have retained their position as Ireland's richest entertainers. That is according to the 2019 ...

U2 have retained their position as Ireland's richest entertainers.

That is according to the 2019 Sunday Times Irish Rich List, which shows the rockers increased their wealth by €15m last year.

The list surveys the wealth of the 300 richest individuals and families on the island of Ireland in areas including entertainment, sport, business, technology and construction.

U2 take the number one spot on 'The Top 10 Entertainment Millionaires' list, with the band having a combined wealth of an estimated €662m.

This follows a 60-date tour of North America and Europe that sold 923,000 tickets and grossed €113m - making them one of the highest-earning acts in the world last year.

Liam Neeson, Enya and Van Morrison feature on the list, while Bob Geldof is a new entry to this year's entertainment top 10 - at eighth place - with an estimated value of €57m. 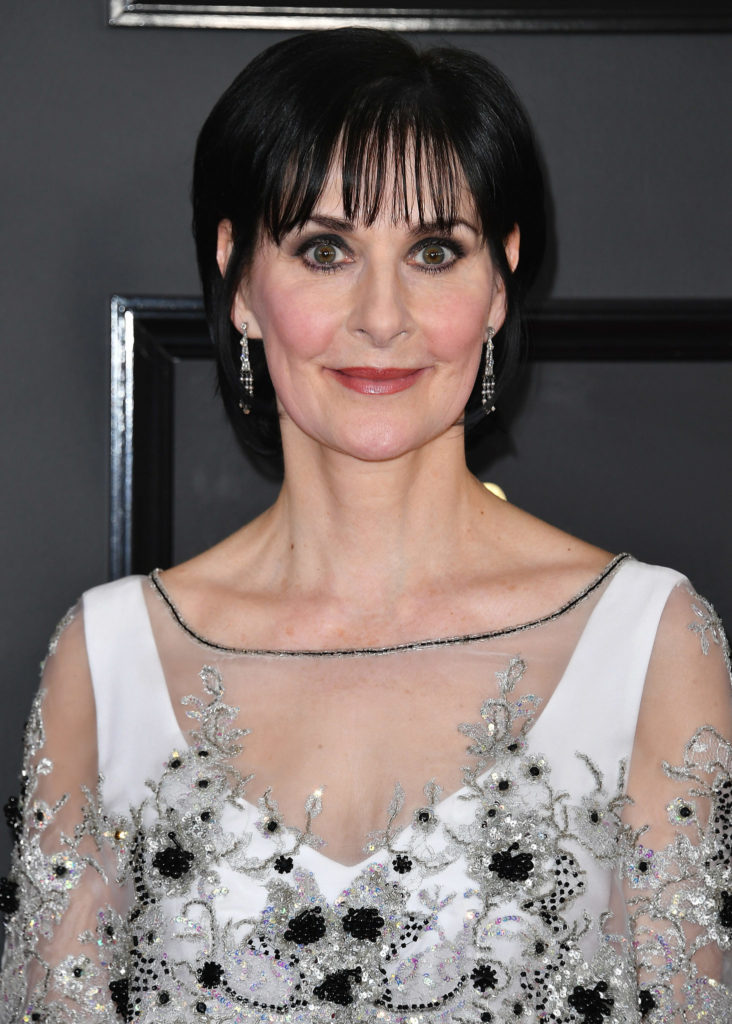 Despite being best known for his humanitarian campaigns and activism, Dun Laoghaire-born Geldof continues to tour with the Boomtown Rats with gigs in Belfast, Sligo and Wexford last year.

He co-founded the Planet 24 television production company and owned one-third of Castaway TV, best known for the global 'Survivor' franchise.

Its sale in 2017 created a strong year for Geldof's finances, with the assets of his largest company rising 10-fold to €16.8m.

Former 'One Direction' singer Niall Horan and actor Daniel Day-Lewis are on the list of Ireland's top 10 richest entertainers. 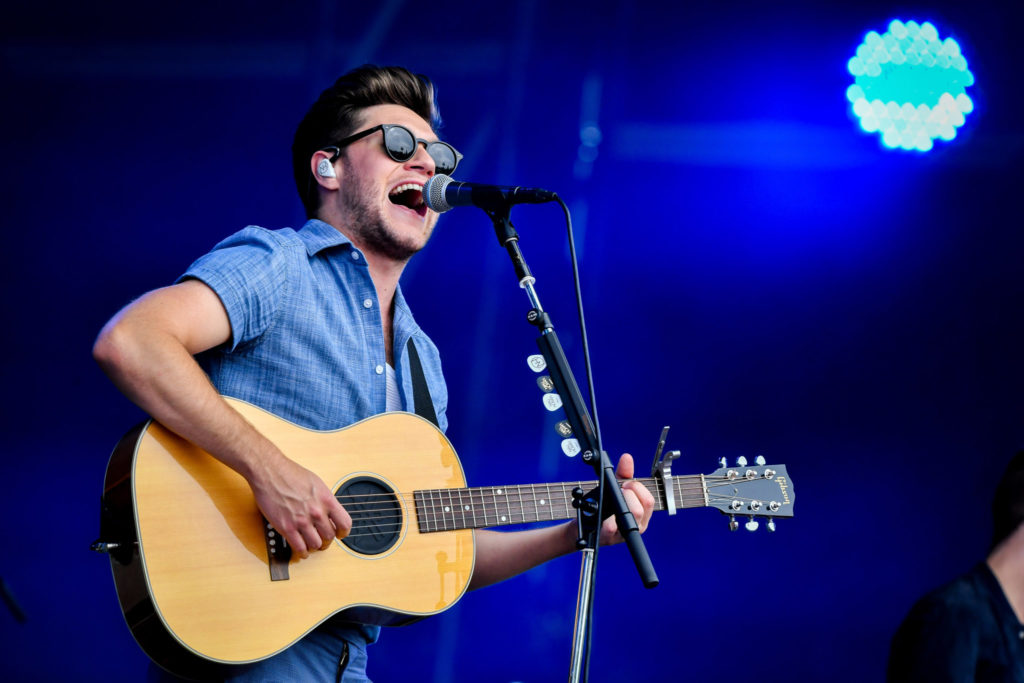 But both fall just short of the €57m entry point for the overall list of Ireland's richest 300.

Day-Lewis has an estimated wealth of €56m, but announced his retirement from acting on the 2017 release of 'Phantom Thread'. 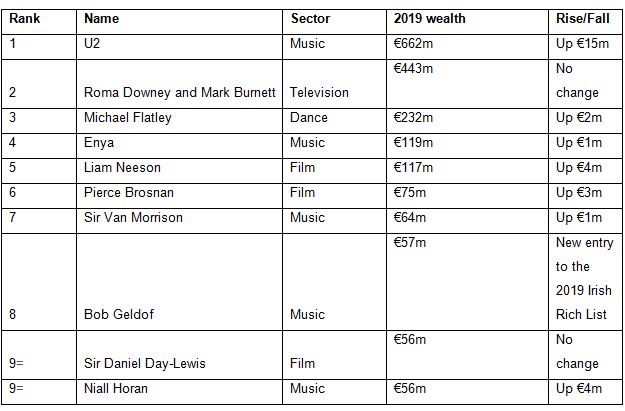