Truckers will harm ‘people whose jobs are already on the line’ if they follow through on plans to block roads, ports and motorways in Dublin.

Truckers will end up harming ‘people whose jobs are already on the line’ if they follow through on plans to block roads, ports and motorways in Dublin next week.

Hauliers caused major traffic disruption in the capital earlier this week after they drove in convoy to the Dáil to protest rising fuel prices.

The Irish Truckers & Haulage Association Against Fuel Prices said they were demanding lower fuel prices at the pump and at home – warning that without a reduction in costs, “a lot of small operators will be out of business sooner than you think.”

On social media in the days since the group has threatened to come back to Dublin in the first week of December.

It said next week’s protest would see traffic fully stopped and all ports and motorways blocked.

“If we don’t get cheaper fuel, we have the strength and numbers to bring this country to a halt,” it said. 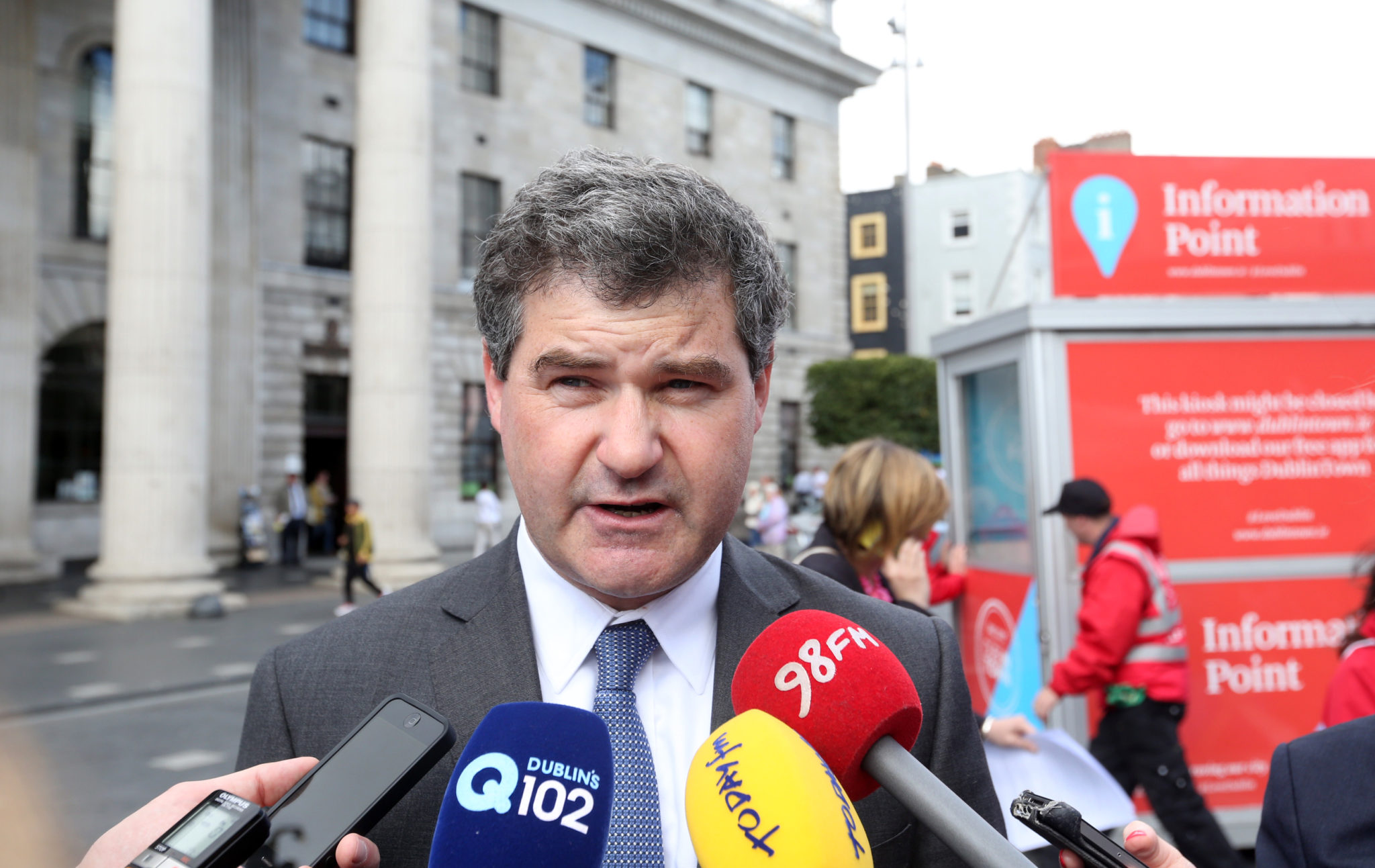 On Newstalk Breakfast this morning however, Dublin Town CEO Richard Guiney said the movement was harming small businesses who are already struggling due to COVID restrictions.

“I don’t know how many friends they are going to gain through that type of tactic,” he said. “Those types of tactics have not worked for others before.

“I was reading in the press that they were offered a meeting with senior civil servants and they didn’t know who they would appoint to attend or if they would attend.

He said Dublin City Centre is really struggling due to the restrictions.

“We are extraordinarily concerned at the moment in terms of the future of Dublin City as a commercial entity,” he said.

“Obviously, Christmas is the time when traders will do one-third of their annual turnover. People are not in the city in the kind of numbers we need so I think we are already going to be facing closures unfortunately in the new year.

“Anything that makes that situation worse is obviously very detrimental to the long-term economy.”

He said the truckers would be better off working with people in the community to try and influence change.

“I think it is probably a bit excessive to think that undermining people’s jobs is going to win them friends and influence the overall outcomes,” he said.

“I think working with everybody else and winning friends is generally a better negotiating tactic.”