Tokyo Olympics to be postponed due to COVID-19 outbreak

The Olympics are set to be postponed for a year after the Japanese Prime Minister said the decisi...

Tokyo Olympics to be postponed due to COVID-19 outbreak

The Olympics are set to be postponed for a year after the Japanese Prime Minister said the decision was “unavoidable.”

He said Mr Bach "100% agreed" with the postponement.

Tokyo governor Yuriko Koike, who was part of the talks, said the games would still be called Tokyo 2020. 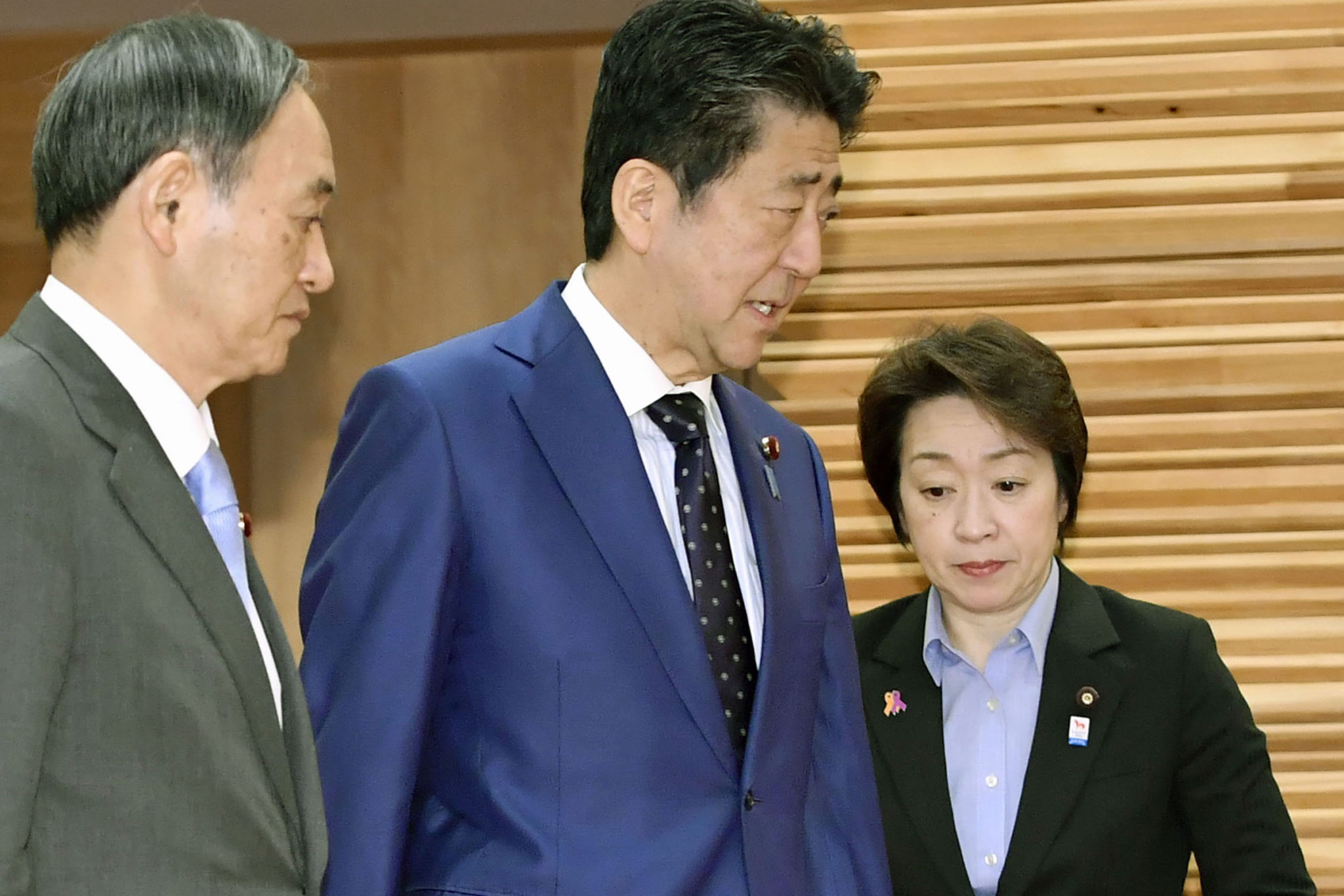 It comes after the IOC said it would make an announcement in the coming month amid growing calls for the games to be cancelled.

Earlier this week both Australia and Canada said they would not be sending athletes to Japan this summer – with Britain and France both calling on the IOC to make a quick decision.

Mr Abe told reporters this morning that the tournament must be postponed if it could not be held in a complete manner.

This afternoon the Olympic Federation of Ireland (OFI) said it was the “correct decision under difficult circumstances.”

It said Team Ireland’s focus will now be protecting Ireland’s athletes and ensuring they are ready to bounce back in time to be in peak condition for the games in 2021.

OFI Chief Executive Peter Sherrard said it was the right call “given the times we are in.”

“We recognize it was a difficult call for Japan to make and we are looking forward to working with the IOC and countries all over the world to make Tokyo 2021 a poignant moment for the whole world once these difficult times are over,” he said.

The OFI is today contacting its Tokyo bound member federations and athletes, to get their views:

Team Ireland Chef de Mission Tricia Heberle said: “This decision, while totally appropriate, will impact on sport and our athletes in different ways; there will be mixed emotions.

“Our focus is to continue to engage with and support our sports as we gather as much information to determine how this will impact on both athletes who have already qualified and those who are on the path to qualification.”

The games have never been postponed in their 124-year modern history.

In a statement the IOC said the Olympic flame would remain in Japan “to stand as a beacon of hope for Tokyo and around the world.”

It said the games will be a celebration after the coronavirus pandemic comes to an end.