For the first time in 14 years, the wreck of the Belfast-built Titanic has been revisited. A mann...

For the first time in 14 years, the wreck of the Belfast-built Titanic has been revisited.

A manned submersible reached the bottom of the North Atlantic Ocean - around 12,500 feet - in early August.

However it found that parts of the structure have been seriously eroded or damaged.

They surveyed the wreck by deploying an advanced, two-person full ocean depth submergence vehicle: the Triton.

The wreck was captured in 4K footage for the first time, using specially adapted cameras.

A total of five dives to the wreck were made over eight days at the Titanic's final resting place, 370 miles south of Newfoundland.

They found the wreck has become vulnerable from sweeping eddies and subjected to ever-changing sea currents. 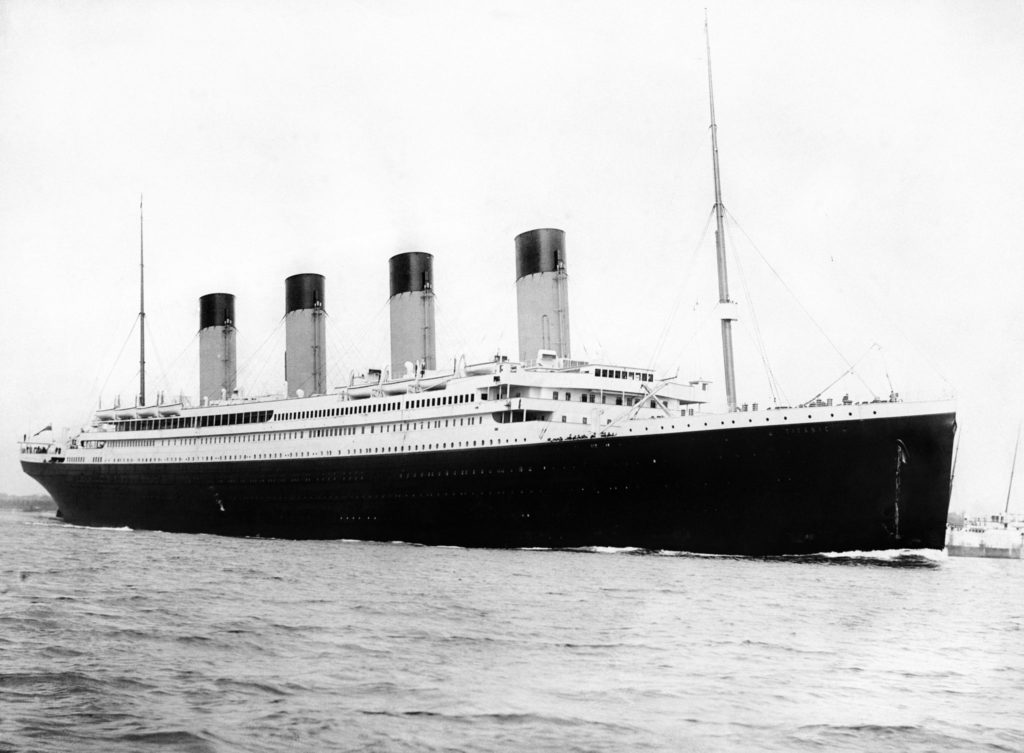 A photograph circa 1912 of the "unsinkable" four-funnelled ship the RMS Titanic | Image: PA/PA Archive/PA Images

They also discovered that salt corrosion, metal-eating bacteria and deep current action are having the greatest impact on the wreck.

The team observed one area of deterioration was in the officer's quarters, where the captain had his rooms.

The hull here has started to collapse, taking the staterooms with it.

While on the site, the team laid a wreath and held a short ceremony in honour of those who lost their lives in 1912.

Titanic historian Parks Stephenson said: "The most shocking area of deterioration was the starboard side of the officer's quarters, where the captain's quarters were.

"Captain's bath tub is a favourite image among the Titanic enthusiasts, and that's now gone. 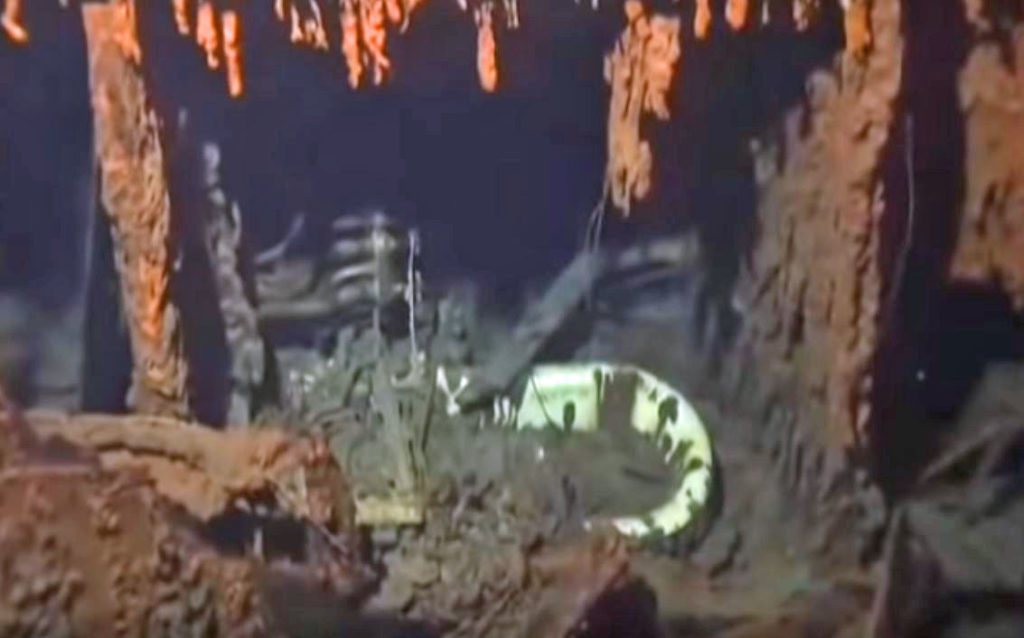 The captain's bath tub on the Titanic, seen in a 2004 dive, which has now disappeared | Image: YouTube/oceanexplorergov

"That whole deck hole on that side is collapsing taking with it the staterooms, and the deterioration is going to continue advancing."

Victor Vescovo, CEO of Caladan Oceanic, added: "It's a big wreck, I wasn't quite prepared for how large it was.

"It was extraordinary to see it all, and the most amazing moment came when I was going along the side of the Titanic and the bright lights of the submersible reflected off a portal and came right back, it was like the ship was winking at me. It was amazing."

The scientists will publish the full results in a documentary film being made by Atlantic Productions.

This archive footage is from an NOAA expedition in 2004: