Three people have died after a fire-fighting plane crashed while fighting wildfires near the Aust...

Three people have died after a fire-fighting plane crashed while fighting wildfires near the Australian capital Canberra.

The New South Wales Rural Fire Service (RFS) said there was a “large fireball” as the plane hit the ground in the mountainous region of Snowy Monaro, south of Canberra.

RFS Commissioner Shane Fitzsimmons, said: "Tragically, there appears to be no survivors as a result of the crash down in the Snowy Monaro area.

"[The tanker] impacted heavily with the ground and initial reports are that there was a large fireball associated with the impact of the plane as it hit the ground.

“There is no indication at this stage of what's caused the accident."

The plane was operated by a company from the US state of Oregon and it is believed the three people who died were American.

In a statement, Coulson Aviation said the accident was “reported to be extensive” and it was “deeply saddened” to confirm the deaths of the three crewmembers.

It said the Lockheed C-130 was on a firebombing mission and was carrying a load of retardant when it crashed. 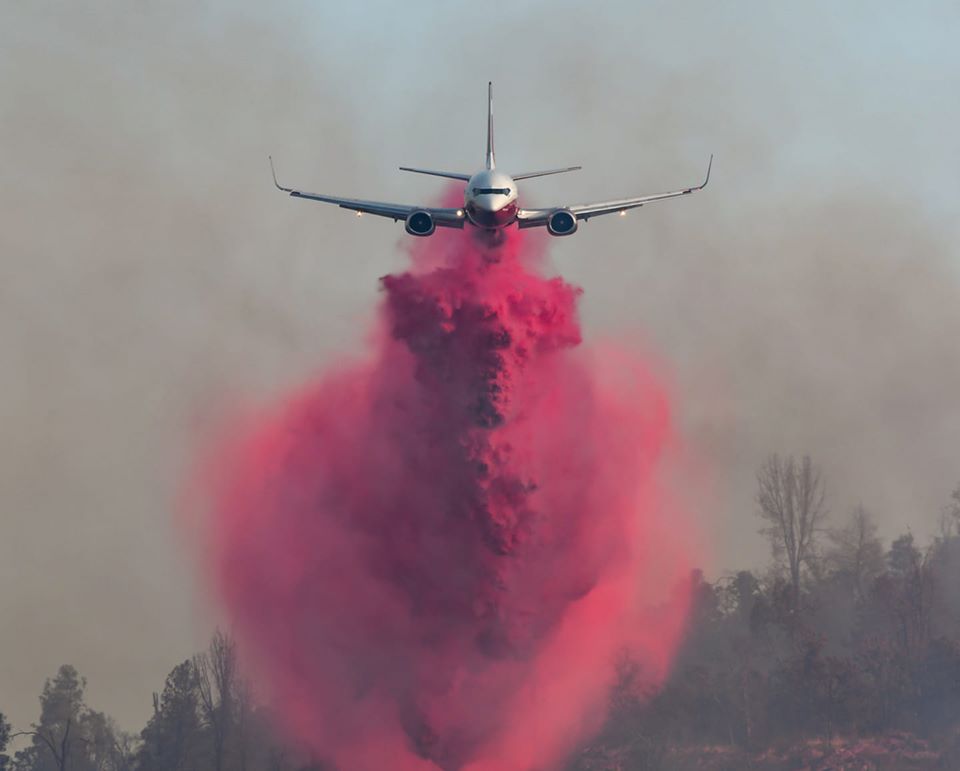 “Our thoughts and prayers are with the families of the three crew-members on-board,” it said.

The Canberra airport was closed due to nearby bushfires earlier on in the day – with residents warned there was an “immediate threat to property” south of the city.

The bushfires have claimed the lives of 32 people since the fires began.

More than 2,600 homes have been destroyed and an estimated one billion animals have perished.