Gráinne was recovering from COVID when she suddenly relapsed in February

Gráinne Kelly competed in several different events back in 2019, but contracting coronavirus in September 2020 brought that to a crashing halt.

She told Lunchtime Live she used to be "a super-crazy sports addict".

"I was highly competitive in triathlon, I had competed internationally for age group.

"I was probably the fittest and healthiest I ever was, and at my age like, I just was fitter and stronger than I'd ever been". 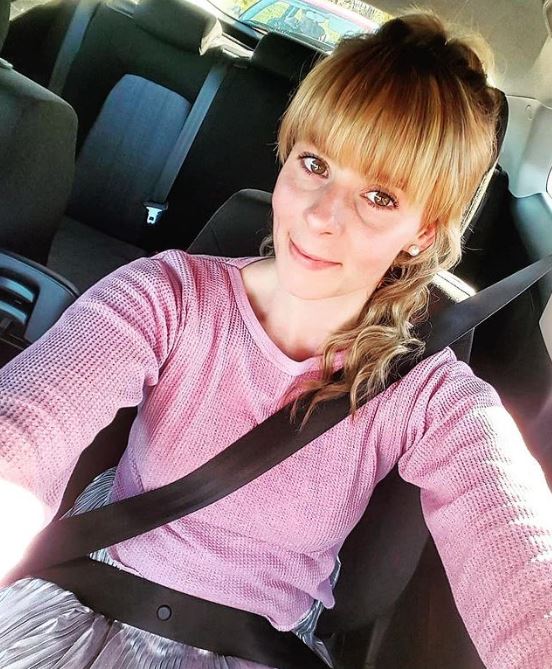 She said when she caught the virus originally, she was bedridden.

"I was in bed for up to seven days, and I just couldn't even look at anything or concentrate on anything.

"I was just really nauseous, the spine pain was horrific".

Gráinne said by day 14 she was in A&E with suspected blood clots in her lungs.

"You just didn't have energy to dry your hair, your arms would be too tired - I had to sit brushing my teeth.

"I couldn't walk... it was more like the oxygen was a issue. If I walked for a period - even a few steps - I'd feel faint.

"I wasn't really struggling to talk, it was the oxygen was an issue if I was to do anything".

'Horrific pain up my leg'

But she said after she left hospital, it was several more weeks before the fatigue lifted.

"For about six and a half weeks it took me to be able to walk and jog.

"It took six and a half weeks just to walk and jog - and when I say a walk and a jog, it was like a granny shuffle". 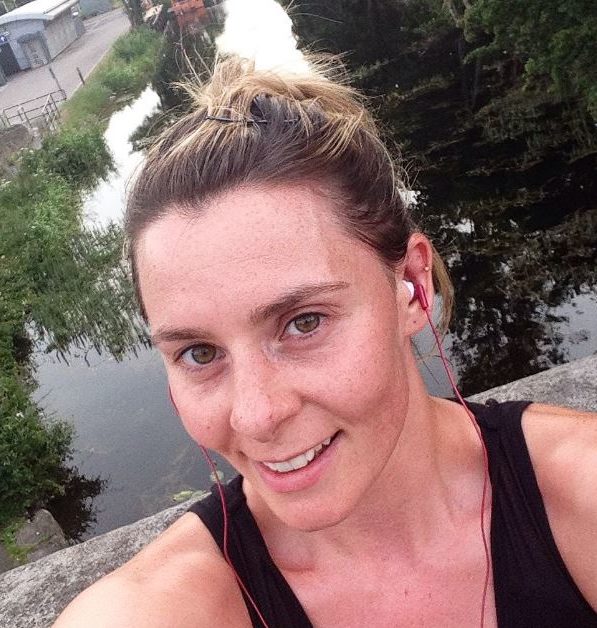 Then Gráinne suddenly relapsed while out for a run in February.

"I got a horrific pain up my leg and straight into my back again.

"I couldn't walk for three and a half weeks, and I was dragging my left leg behind me.

"We did tests and I hadn't got COVID again; I was ringing the GP and the GP refused to see me.

"It took me 20 days just to get a consultation for the GP".

Gráinne said the timeframe of her recovery is still unclear.

"This is not living, it's just literally coping and then you're just left to your own devices.

"'If you can cope we'll leave it' - if you're not on an oxygen tank, then you're grand.

"I'm not the only one, there's so many people like this and you're just being gaslighted".

Asked how she feels now, she said: "I'd say it's just your still in the exact same position.

"You take weeks off and you try and rest and then you try and think 'If I rest loads then it'll get better'.

"It's just a vicious cycle, it's like living Groundhog Day.

"You relapse again and you're completely destroyed.

"No matter what approach I take it hasn't changed the situation: I still end up back like I have COVID symptoms all over again".