Theresa May 'will not delay Brexit' further than June 30th

The British Prime Minister Theresa May has said she will not delay Brexit further than June 30th....

Theresa May 'will not delay Brexit' further than June 30th

The British Prime Minister Theresa May has said she will not delay Brexit further than June 30th.

Mrs May has written to EU Council President Donald Tusk, seeking an extension to the Article 50 process.

June 30th is the last day Britain could remain in the EU without taking part in European elections.

The decision heads off the immediate threat of high-level resignations, with several members of the UK cabinet expressing anger on Tuesday at the prospect of a long delay.

But she could face a potential cabinet split, and the threat that such a request will be rejected.

Speaking about the extension request in London's House of Commons, Mrs May said: "On Thursday the house voted in favour of a short extension, if the house had supported a meaningful vote before this week's European Council.

"The motion also made it clear that a longer extension would apply to the United Kingdom to hold elections to the European Parliament."

"I do not believe such elections would be in anyone's interests.

"The idea that three years after voting to leave the EU, the people of this country should be asked to elect a new set of MEPs is - I believe - unacceptable". 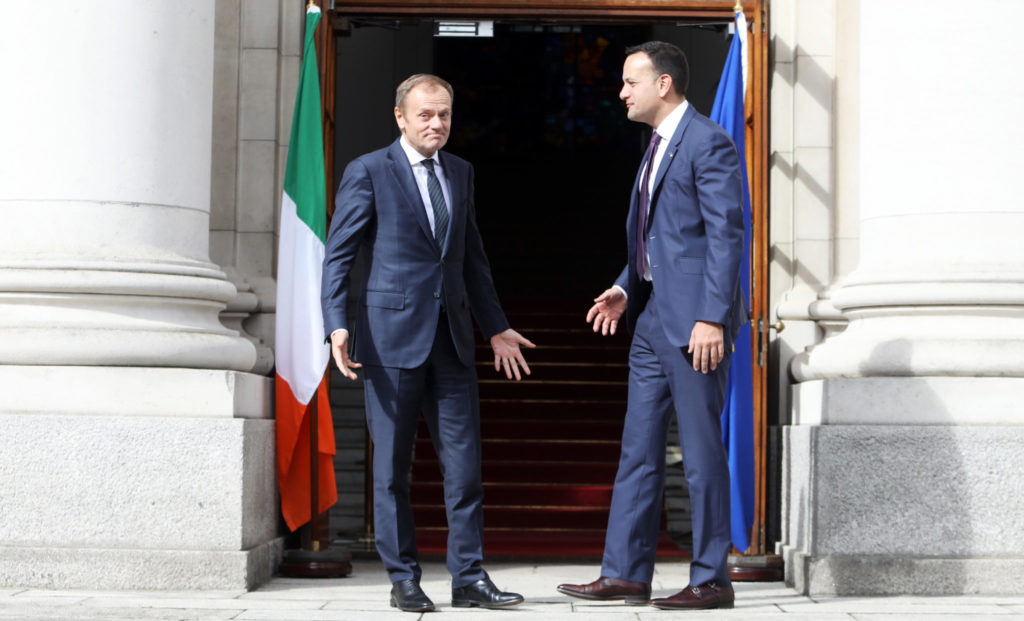 "I have therefore this morning written to President Tusk... informing him that the UK seeks an extension to the Article 50 period until the 30th of June.

"The government intends to bring forward proposals for a third meaningful vote.

"If that vote is passed, the extension will give the house time to consider the withdrawal agreement bill - if not the house will have to decide how to proceed.

"But as prime minister, I am not prepared to delay Brexit any further than the 30th of June".

With just nine days until March 29th - the Brexit withdrawal date - Mrs May has not yet convinced MPs to ratify the deal.

It was voted down for a second time last week, and the House of Commons Speaker John Bercow barred another vote on the same agreement.

Mrs May will follow up her letter asking Brussels for a Brexit delay with a trip to the Belgian capital on Thursday for a summit with EU leaders.

In her letter to Mr Tusk, Mrs May noted that Mr Bercow will not allow the vote to be held unless the agreement is "fundamentally different... in terms of substance."

She noted that this has made it impossible to hold a third vote on the deal ahead of Thursday's summit of EU leaders - but set out how she plans to hold the vote at a later date.

Firstly, she said she would be "grateful" if the European Council would approve the changes to the political declaration that complements the Brexit withdrawal agreement - offering further assurances on the temporary nature of the backstop.

Meanwhile, she will bring forward domestic UK proposals aimed at confirming her "previous commitments to protect our internal market, given the concerns expressed about the backstop."

She said these two changes will allow her to bring the vote back to the House of Commons for a third time adding, "I am confident that Parliament will proceed to ratify the deal constructively."

With reporting from Jack Quann and Michael Staines