The New South Wales Fire Commissioner has refused to rule out cancelling the Sydney New Year’s ...

Hundreds of thousands of people have signed a petition calling for display’s around the country to be cancelled – with the money used to respond to devastating bushfires and floods.

The country’s capital Canberra has cancelled this year’s display over bushfire fears.

We stand shoulder to shoulder with the brave volunteers who are putting their lives at risk to protect the community. The NSW Gov’t will continue to support you in every way & we welcome the additional support from the Australian Gov’t. @NSWRFS pic.twitter.com/ut6kmOi4Y2

Australian Prime Minister Scott Morrison has insisted that the Sydney display will go ahead.

“On New Year's Eve, the world looks at Sydney,” he said. “Every single year.”

“And so in the midst of the challenges that we face, subject to the safety considerations, I can think of no better time to express to the world just how optimistic and positive we are as a country.” 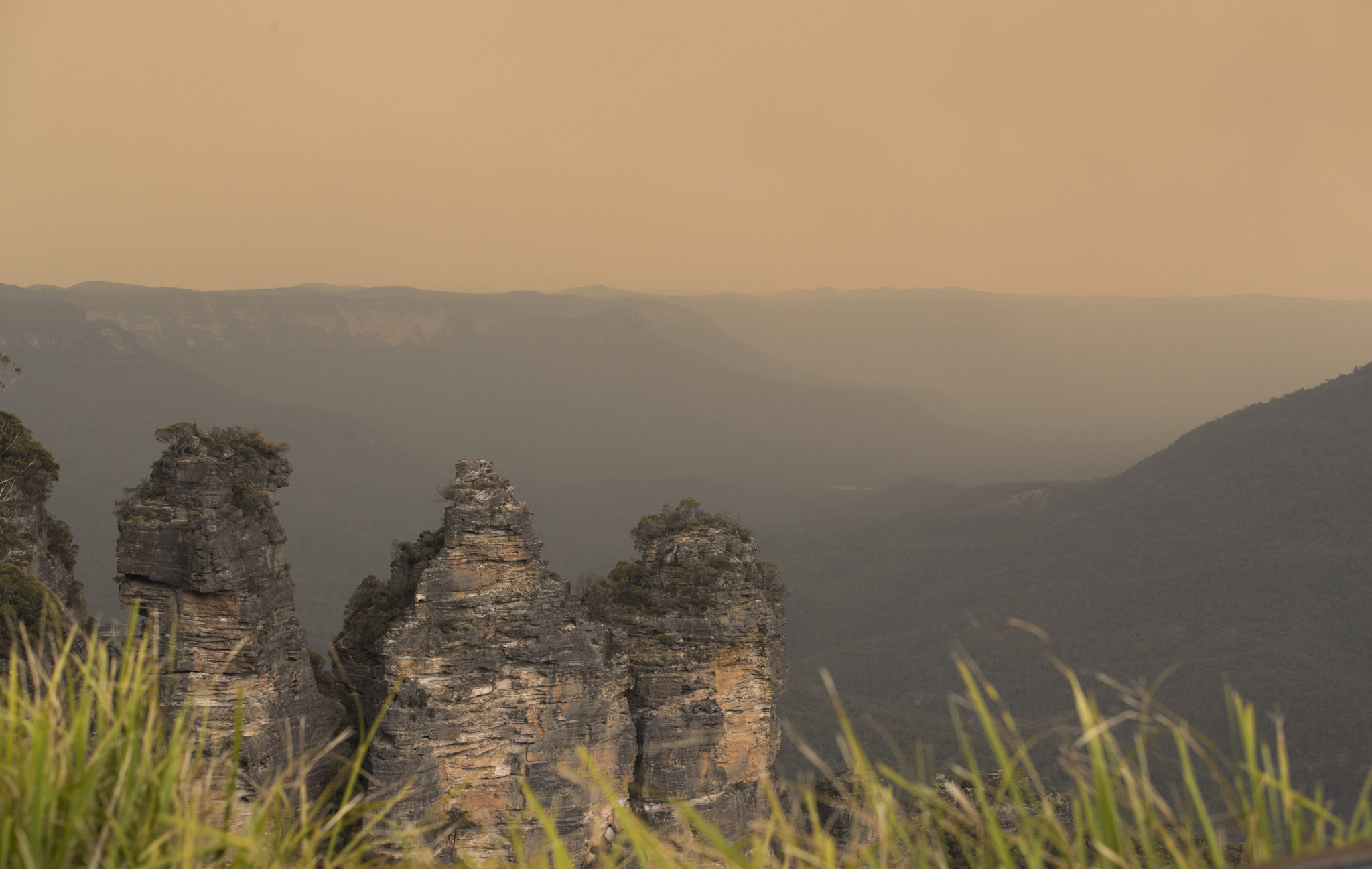 The city’s Lord Mayor Clover Moore has also rejected calls for the display to be cancelled.

Writing on the petition’s website she said: “We can't cancel the fireworks and, even if we could, doing so would have little practical benefit.”

I appreciate the calls people have made to cancel our New Year’s Eve event, but rather than doing that we’re using the huge reach of #SydNYE to encourage people around the world to support the @RedCrossAU’s important work of helping people who have been affected by disaster. pic.twitter.com/PXUNvGGgmb

However, New South Wales fire commissioner Shane Fitzsimmons said he would cancel the display it he thought it was too risky.

“The pyrotechnics organisations and local authorities are used to working with us around exemptions in the summer period,” he said. “Whether it is Christmas, New Year or some other event.”

“They know the arrangements; the procedures and we will work through to make sure that risk is appropriately addressed and, where necessary, we won't allow them to go ahead.” 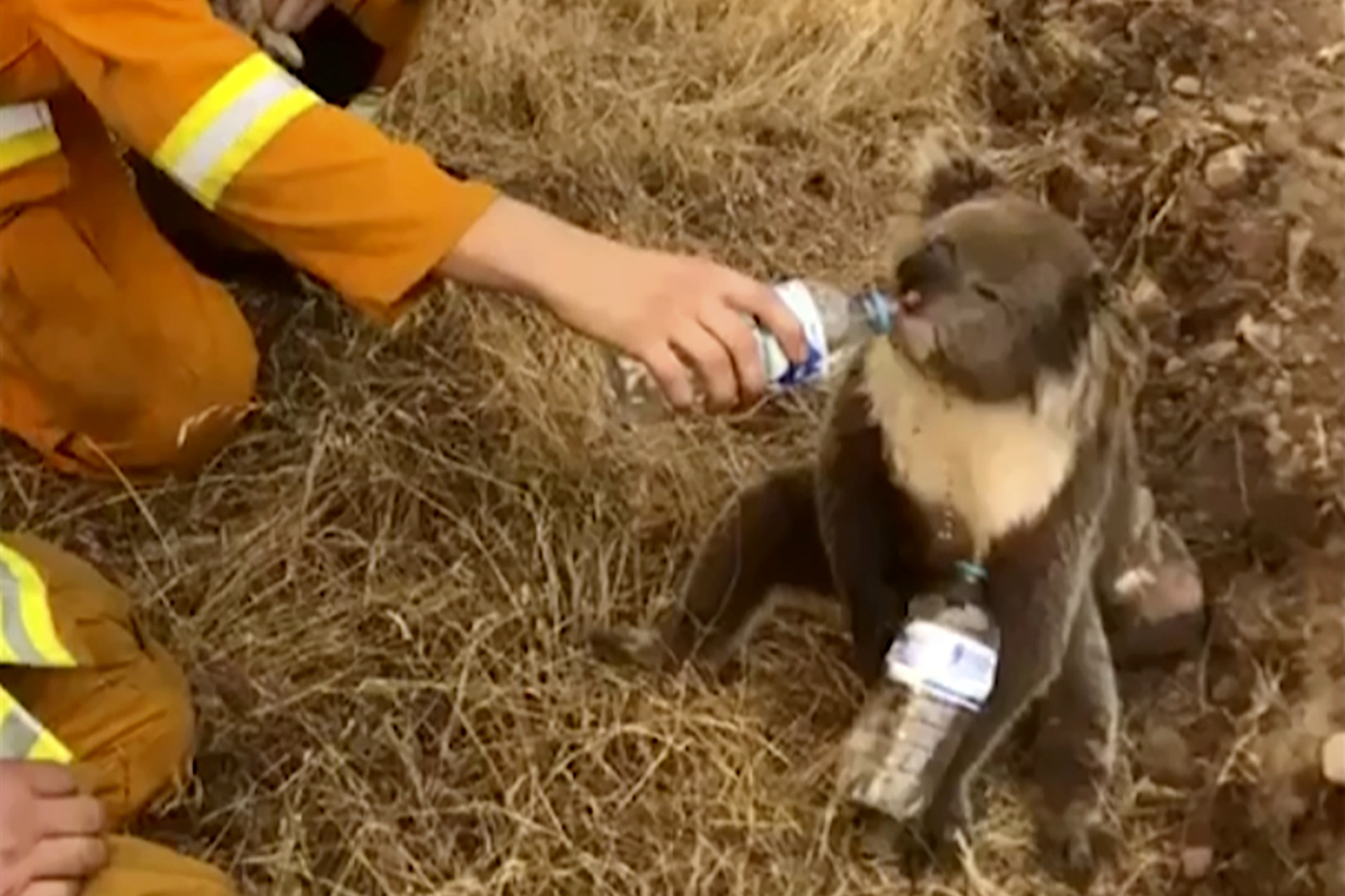 A koala drinks water from a bottle given by a firefighter in Cudlee Creek, South Australia, 23-12-2109. Image: AP/Press Association Images

New South Wales has been the state worst affected by the fires with eight dead and 1,000 homes destroyed.

Bushfires have destroyed over 9.9 million acres in five states since September.

We’re backing our volunteer firefighters in by providing financial support of up to $6,000 each to those who are self-employed or work for small and medium businesses and have lost income because they've been fighting fires. pic.twitter.com/1YsYRbAUiU

Meanwhile, the Australian has announced that it will compensate volunteer firefighters in NSW for loss of earnings.

Payments of up to AU$6,000 (€3,750) would be available for eligible firefighters who had spent more than 10 days in the field this fire season.

Prime Minister Morrison faced criticism for going on holiday to Hawaii while the fires were burning around the country.