Fota Wildlife Park has announced the birth of a new Sumatran tiger cub. The cub was born six week...

Fota Wildlife Park has announced the birth of a new Sumatran tiger cub.

The cub was born six weeks ago and is the second to be born to mother Dourga and father Denar.

Sumatran tigers are the rarest subspecies of tiger in the world and have been classified as critically endangered by the International Union for Conservation of Nature (IUCN). 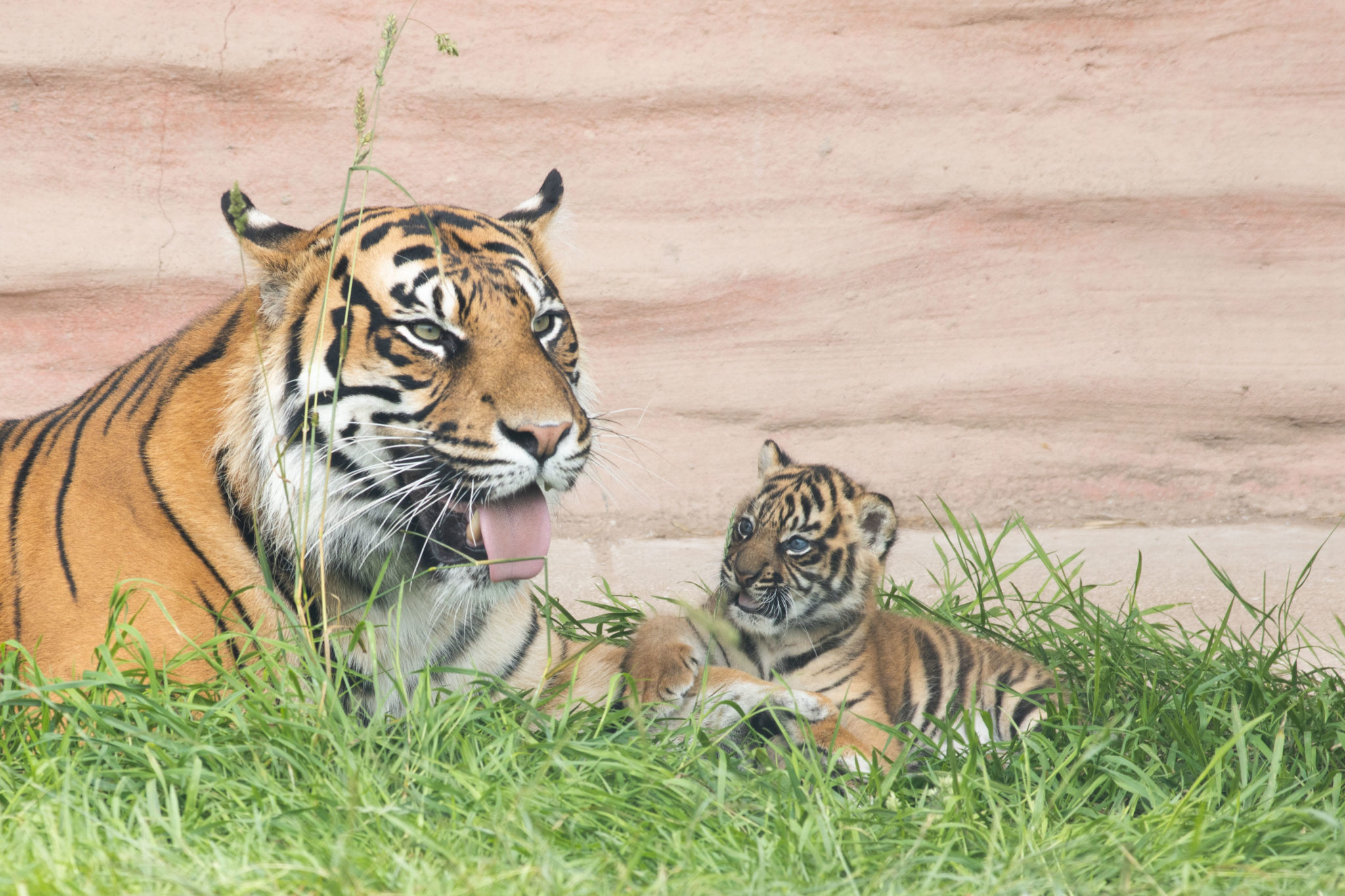 They first arrived at Fota in 2014 as part of the European Endangered Species programme (EEP).

Their first cub, two-year-old Dharma, now lives at Edinburgh Zoo where staff hope she will become an integral part of their breeding programme. 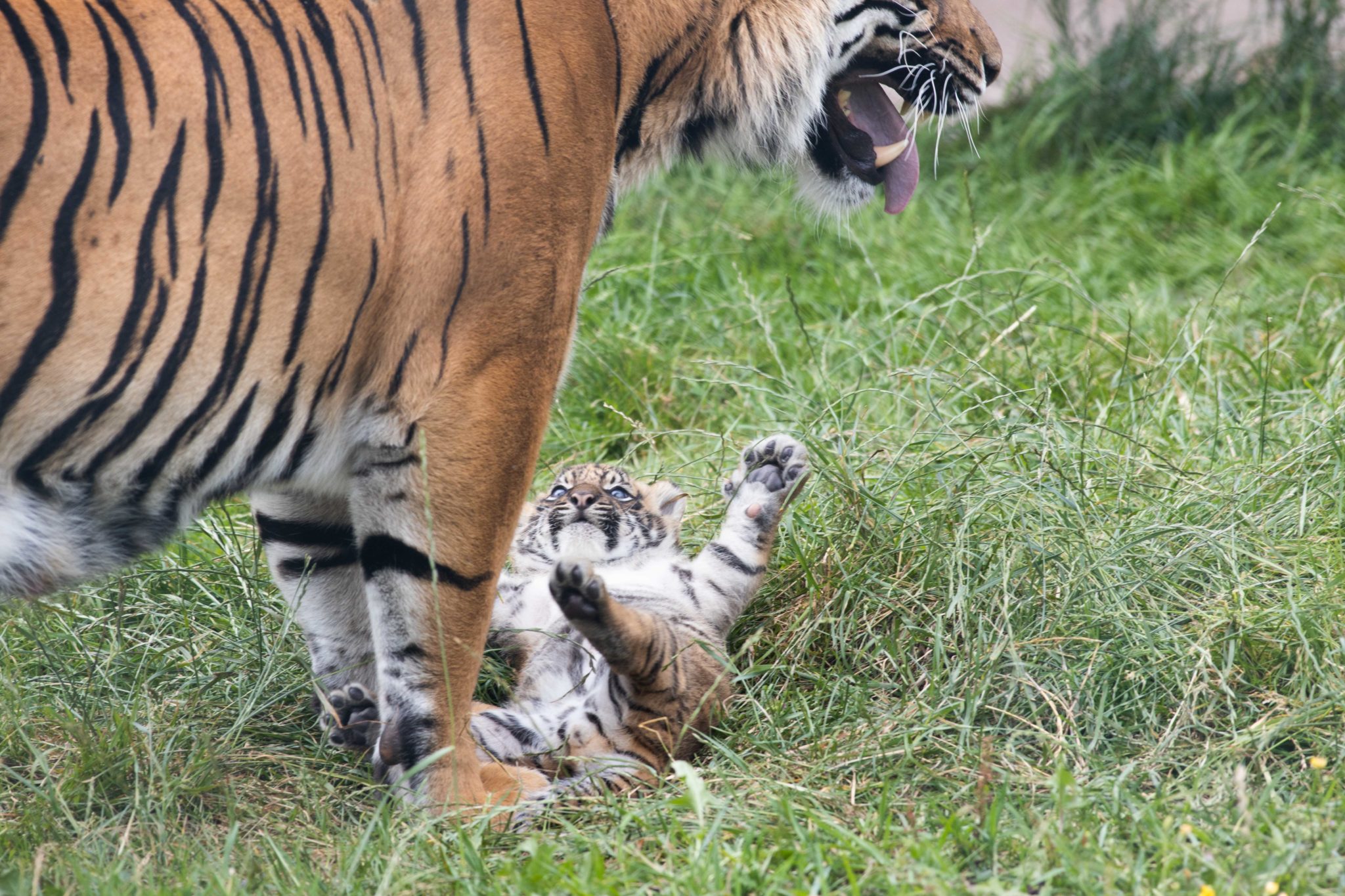 The birth comes as Fota prepares to welcome its ten-millionth visitor - with visitors arriving in the coming days in with a chance to win a safari trip to South Africa.

Park Director Sean McKeown said the park has been open since 1983 - with visitor numbers now at over 465,000 every year.

"The excitement is building as we prepare to honour the 10th million visitor - who we expect to walk through the gates in the next seven or eight days," he said.

There are also a number of runner-up prizes on offer. 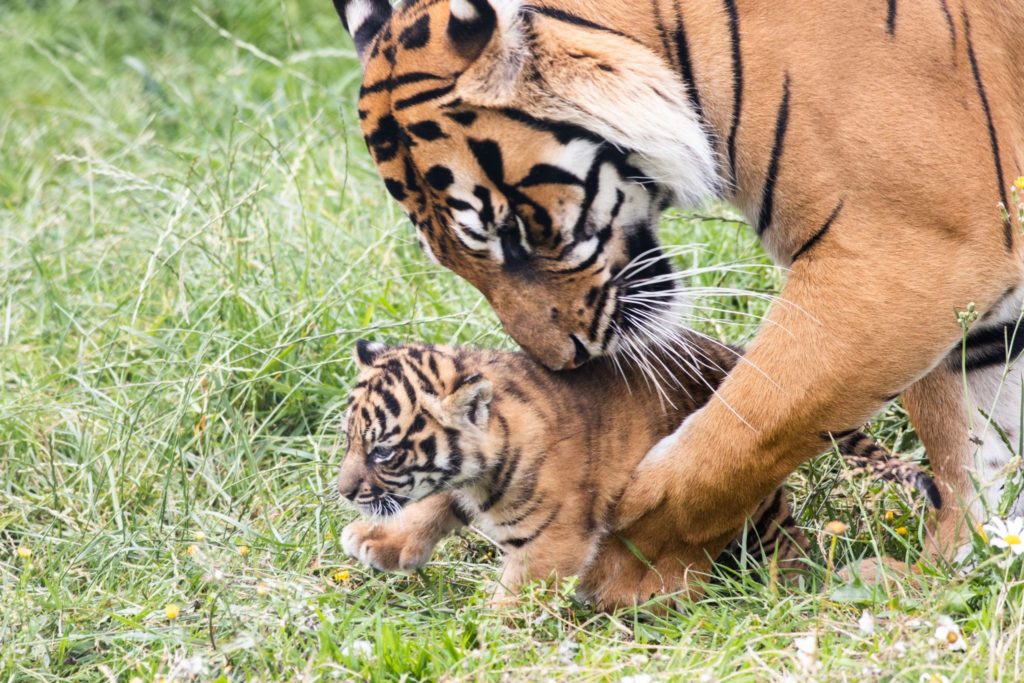