'The Lost King' is a true story of how one woman's hunt for the lost remains of King Richard III.

Steve Coogan has said his latest film follows in the footsteps of the award-winning ‘Philomena’ by celebrating a marginalised woman who overcomes insurmountable odds.

‘The Lost King’ follows Philippa Langley (Sally Hawkins), a history buff who becomes obsessed with the legacy of Britain’s King Richard III (Harry Lloyd) and embarks on a hunt for his lost remains.

The film is based on the true story of how Ms Langley battled for eight years to open an archaeological dig in a Leicester car park and discovered the remains of the king where they had lain buried since 1485.

On The Pat Kenny Show this morning, Coogan said he was driven to make the film through a fascination with Ms Langley’s story and indignation at the University of Leicester’s attempts to claim credit for her discovery.

He said there are some similarities between the new film and his Oscar-nominated masterpiece ‘Philomena’.

“Both are stories about women who have been marginalised and are, sort of, facing the behemoth of institution and having a sort of a fight on their hands,” he said.

“They’re women who overcome these insurmountable odds to find their voice if you will. [Co-writer] Jeff [Pope] and I are attracted to stories of the underdog.

“This had the delicious fact that Philippa Langley, who is not an academic in the traditional sense - doesn’t have lots of letters after her name - and she achieved this remarkable thing of finding the body of a dead king.” 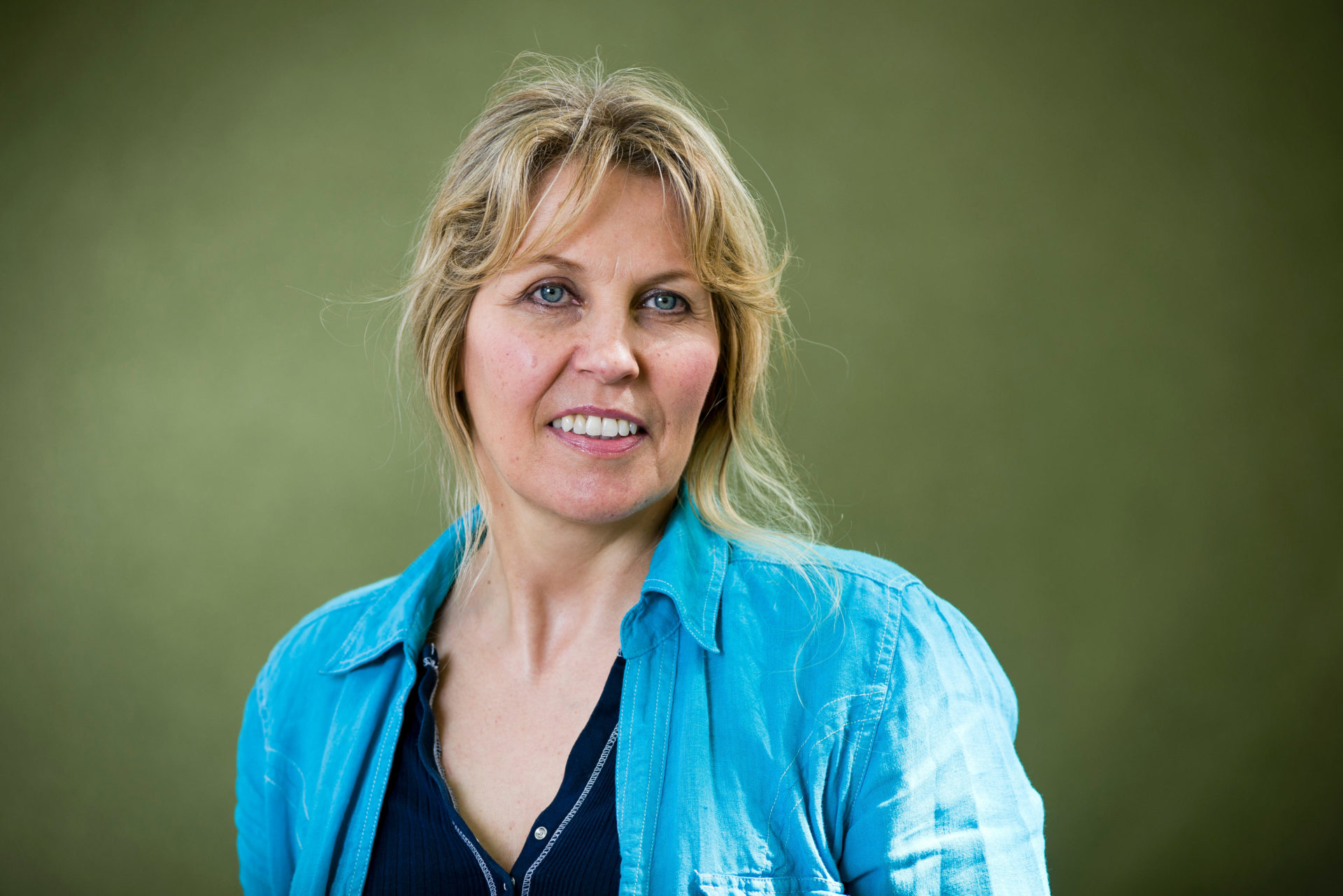 Coogan said he wanted to ensure Ms Langley got full recognition for her achievement and to use the film “as a megaphone to counter the huge PR machine of Leicester University and to give the other side of the story”.

He said the academics at Leicester University are “not pleased” with the film.

“They could have had one of two reactions,” he said. “They could have done a mea culpa and said do you know what, we could have treated Philippa a lot better and we accept that and we apologise and in future, when we come up against any ‘commoner’ or non-academic who has done the work and been vindicated, we will give them due acknowledgement that they deserve.”

“They didn’t choose to have that reaction. They chose to double down on their narrative which was that they led the search for Richard III. That is just inaccurate and I think the tactics at this time, not only are they wrong and in the wrong, I think it is politically inept of them.” 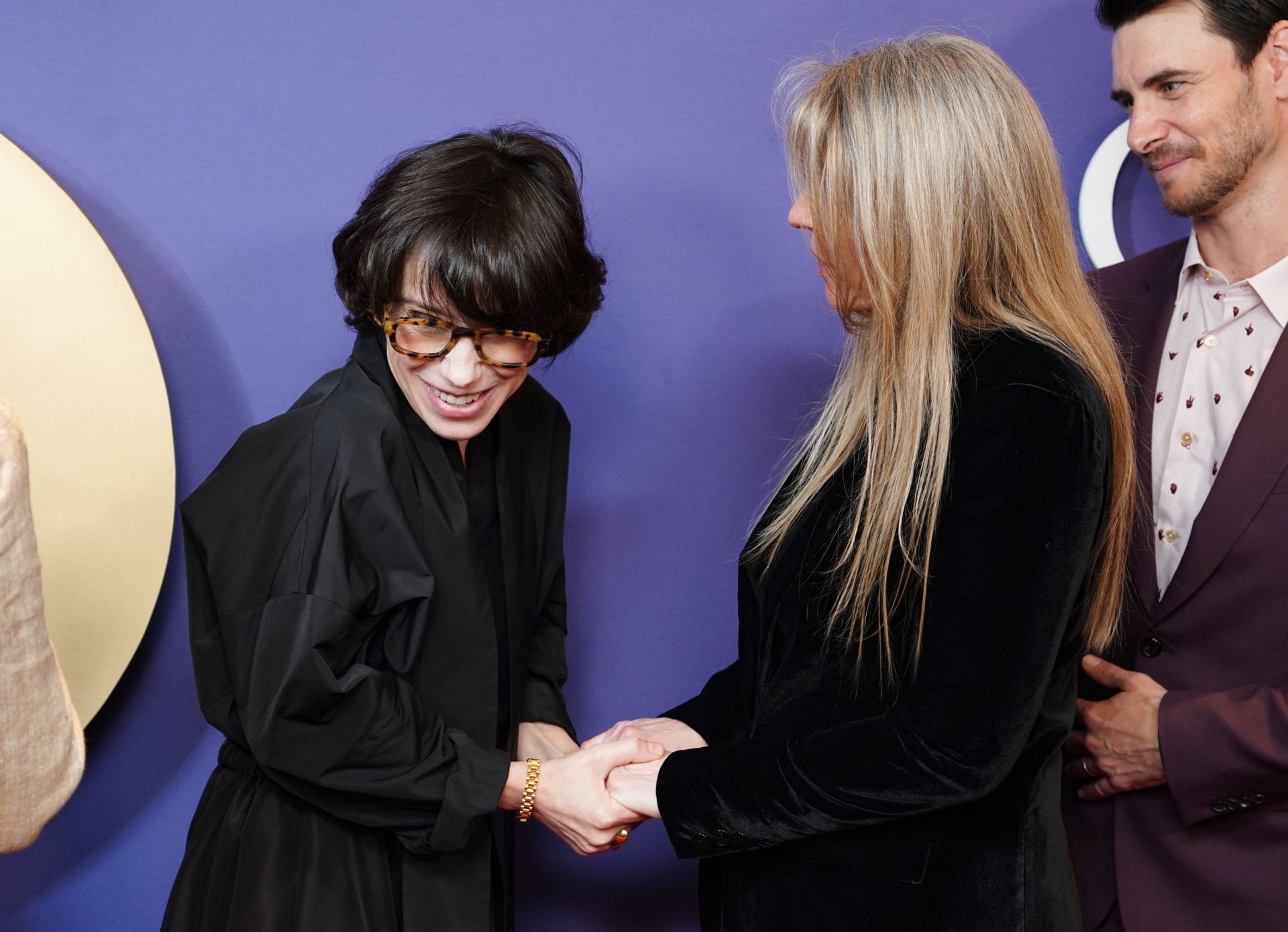 Also on the show, Ms Langley said her obsession with King Richard III began when she bought a book about him in 1998 – six years before she finally decided to search for his remains.

She said she was fascinated to read about a man who was regarded as “Loyal, pious, brave and just” after believing for years he was as described in Shakespeare’s famous play.

Local knowledge had always suggested he was buried in an old church in Leicester before being dug up and thrown in a river by angry residents.

When an archaeological dig in the city failed to show up any signs of the church, Ms Langley began her quest.

“They didn’t find any signs of the church being in that location so this was huge for me because my research said the church was further west in the north of this car park,” she said.

“So, by them not finding the church there, this really began to support the research I was doing. In Leicester this dig was seen to be of little importance but for me, it was huge. It was a really, really powerful catalyst.”

She said she then visited the car park where she believed the church was located and became convinced she was right.

Eight years later, after raising £34,000 in funds and convincing Leicester City Council to dig, she made her discovery.