The head of an 800-year-old mummy has been returned to its resting place in a Dublin crypt. The c...

The head of an 800-year-old mummy has been returned to its resting place in a Dublin crypt.

The crypt housing the mummies at St Michan's Church on Dublin's Church Street has re-opened to the public, after the head of 'The Crusader' was stolen back in February.

The crypt has been closed since it was broken into and the head of the mummy was taken, along with another skull.

During the break-in, coffins in the crypt were vandalised and other mummified remains - including those of a 400-year-old nun - were desecrated.

Some of the bones of 'The Crusader' were also scattered outside the coffin. 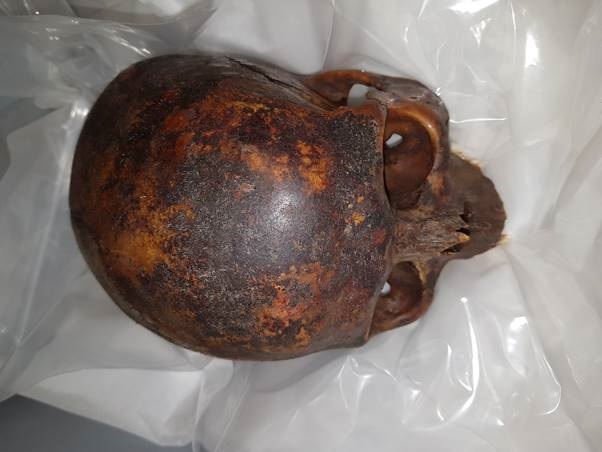 The skull of the crusader, stolen from the crypt of St Michan's Church

An investigation was launched by the Gardaí, and both artifacts were recovered on March 5th.

Since then, the head has been undergoing restoration in conjunction with the National Museum.

The diocese say increased security measures have been put in place.

Both archbishops of Dublin, Archbishop Michael Jackson and Archbishop Diarmuid Martin, visited the crypt in the wake of the break-in. 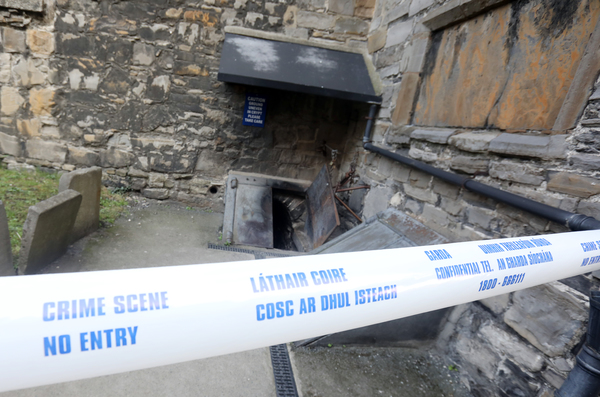 The crypt was reconsecrated by Archbishop Jackson on April 11th.

It had previously been targeted by vandals back in 1996.