A son of former Fianna Fáil TD Ivor Callely will be sentenced in February for setting off a firework in Copper Face Jacks nightclub in Dublin.

27-year-old Oliver Callely, from Clontarf in Dublin, admitted lighting it in what his barrister described as a "moronic, stupid and dangerous act".

Oliver Callely was in a smoking area in Coppers on September 16th 2015.

The nightclub was particularly busy that night after the Dublin footballers made the All-Ireland final by beating Mayo.

Despite one of his friends pleading with him not to, Oliver lit a blue firework with a cigarette and just dropped it.

It took off and burnt a man who was out socialising with some friends. 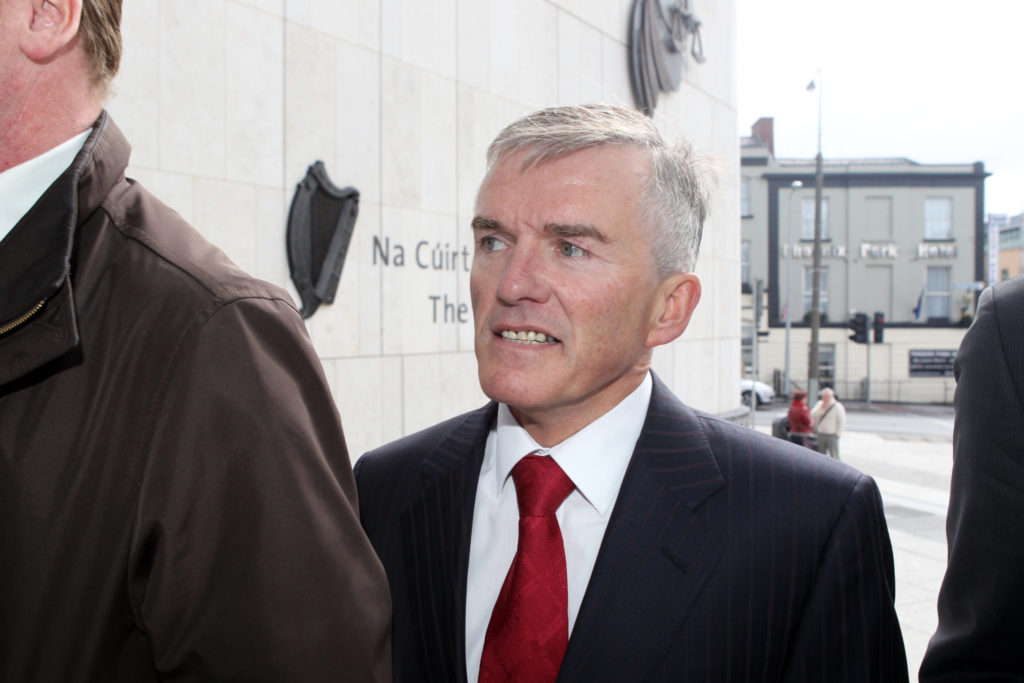 The court heard a file was sent to the Director of Public Proesecutions (DPP) but the then-24-year-old left for the US before he was charged.

He was arrested over there and spent almost a month in a federal facility.

The man who was injured by the firework suffered burns to his arm and stomach and still feels some discomfort.

There was no question of him targeting the man or deliberating setting out to hurt him.

His barrister Dean Kelly described what he did as an "outrageous and unforgivably stupid" act.

He said his client had a "troubled and difficult family life" and had experienced difficulties due to his father's public profile.

The case was adjourned until February when he will be sentenced.

Majority of childcare providers will not re-open on June 29th, survey finds

Popular Dublin nightclub Coppers is up for sale

Majority of childcare providers will not re-open on June 29th, survey finds