The co-leader of the Social Democrats says we need to know why Paul Reid has chosen to announce his resignation as HSE chief executive.

Róisín Shortall was speaking as Mr Reid is stepping down in December, saying he wants to spend some time with his family.

The move comes after tension was reported between the head of the HSE and Health Minister Stephen Donnelly, over plans for the emergency department at Navan Hospital.

Deputy Shortall told The Hard Shoulder while the performance of the HSE was good during the pandemic, other aspects have not fared so well.

"When it comes to reform of the health service and the provision of adequate services, the performance hasn't been as good - there's been reasons for that.

"But obviously it's essential that a senior person within the health service is on the same page as the minister.

"And that there's a full, senior team there that is at one in terms of what needs to be done in the health service."

Deputy Shortall says there is now uncertainty in the HSE.

"I'm very concerned that Paul Reid now... joins a whole slew of other senior people in the health service, who have left in recent times.

"We're in a situation now where there's great uncertainty, I think, within the health service - and it's not clear why exactly he left.

"He's only three years into a five-year term, and he hasn't really spelt out the reasons for him going. 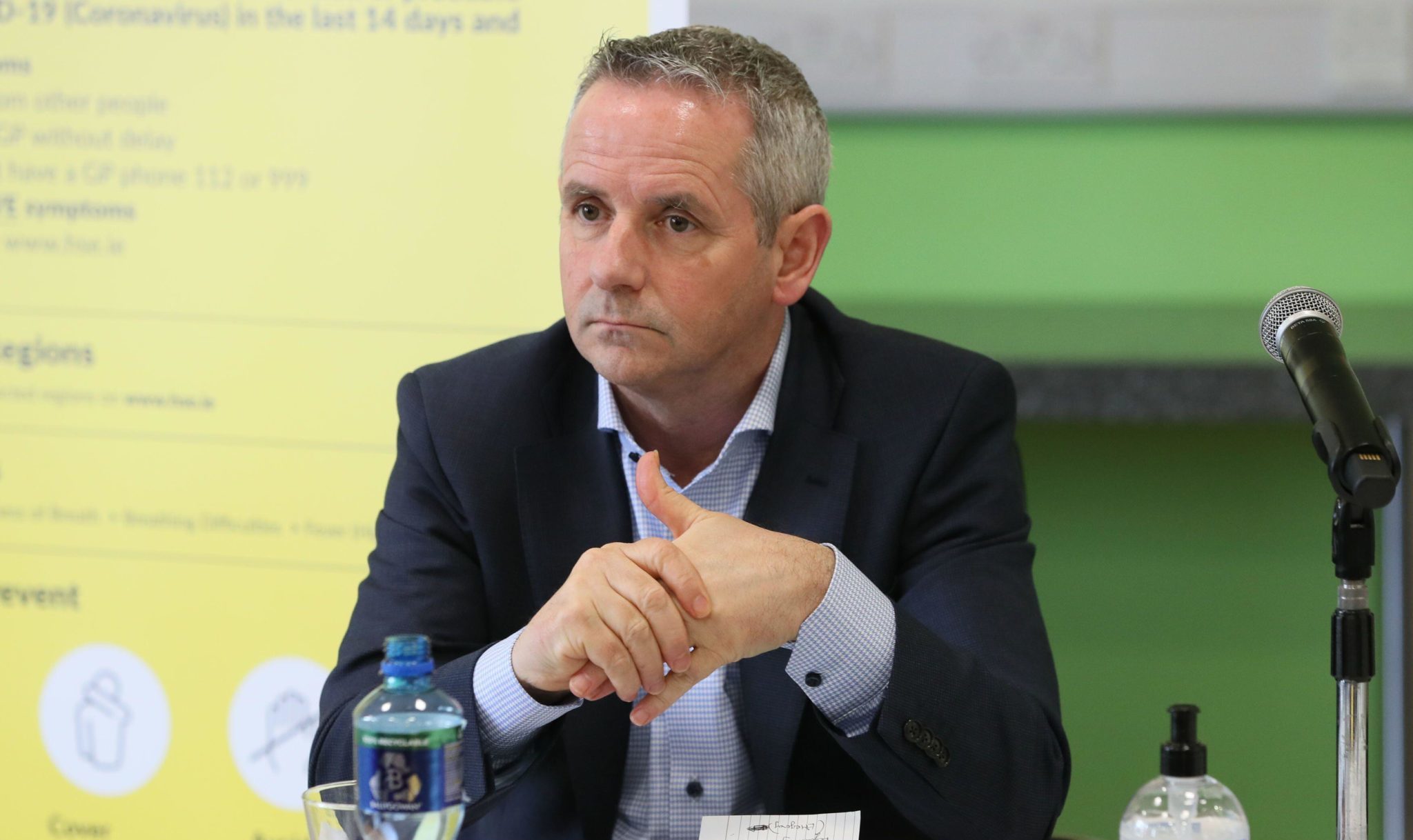 "And I think it's important that we know exactly why he's chosen to announce this".

She says the timing is also interesting.

"It is curious I think that this announcement has come at a time when there are serious strains between the HSE, the Department of Health and the Minister for Health in relation to - for example - the reconfiguration of the health services, and specifically in relation to Navan.

"And I heard [Paul Reid] on the airwaves yesterday, talking about his plans to go ahead with that reconfiguration programme - the Minister had a very different idea.

"And you can't really do a job like that unless... yourself and Minister are at one about what is required".

Earlier, Sinn Féin's Eoin Ó Broin suggested an issue in the relationship with Minister Donnelly may have contributed to Mr Reid's decision.

"This is the latest in a line of senior losses that Stephen Donnelly has presided over.

"From Tony Holohan, to Robert [sic] Glynn - there's talk about Robert Watt's future being in some kind of question.

"So there's clearly something going on, and some problem in terms of the Minister's relationship with senior officials", he told Newstalk.