A gunman who shot four people at a German university before turning the gun on himself was an 18-year-old biology student, authorities have said.

The attacker - who had no criminal record - entered the lecture theatre in Heidelberg, opened fire and fled according to Mannheim Police.

One of the four people shot later died of her injuries.

Police believe the perpetrator had bought two guns abroad and was acting alone, but added that it was too soon to know the motive.

However, investigators reportedly told Bild that he appeared to have had no political or religious motivations.

He used a long-barrelled firearm during the attack, and Bild reported that he may have been carrying several rifles. 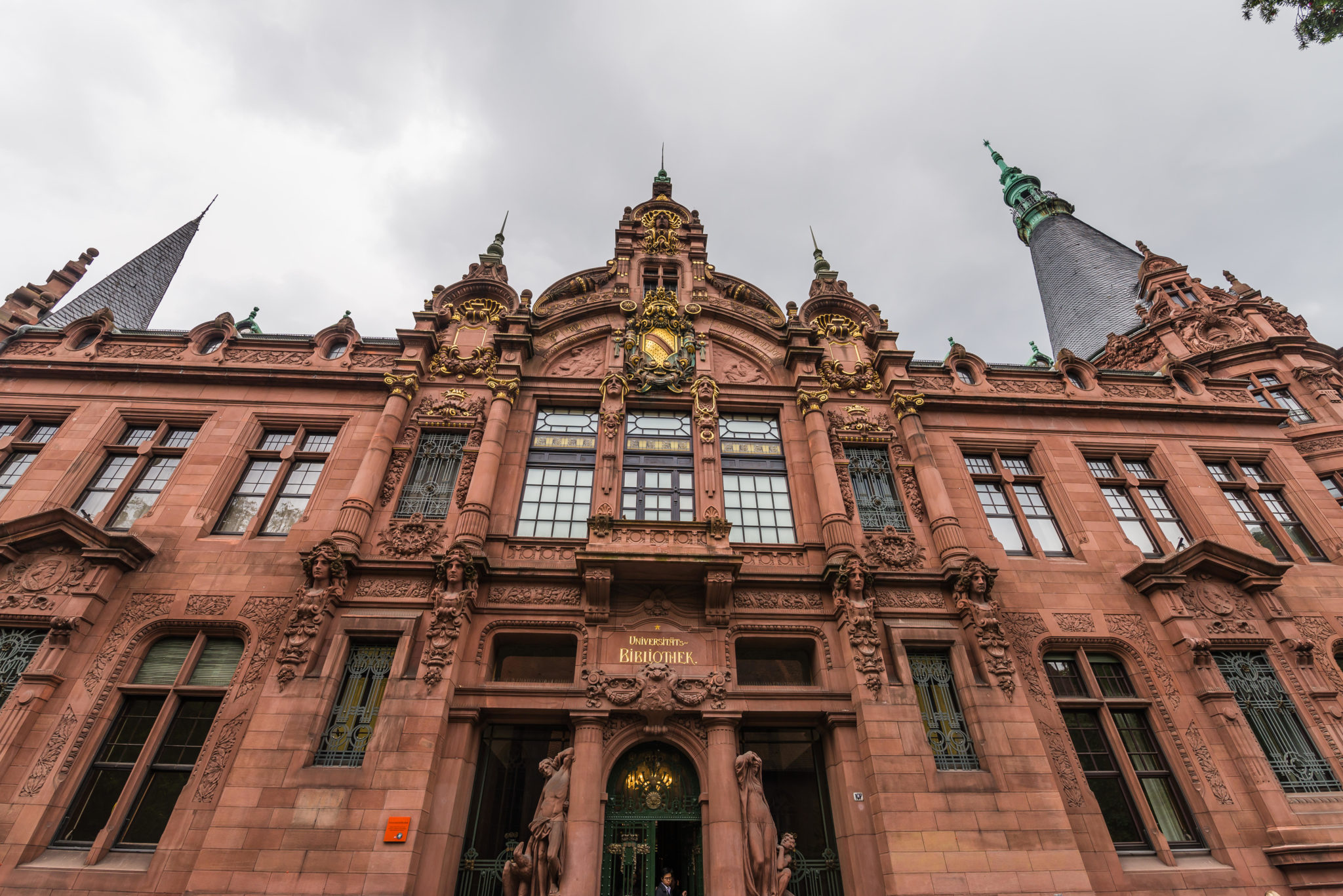 Officers had earlier asked the public to avoid the area, where Heidelberg University's natural science faculties are located - along with parts of the university hospital.

The crime scene at Neuenheimer Feld was cordoned off, with a large deployment of police and emergency services on the scene.

Germany's Agriculture Minister Cem Özdemir, who is from the larger Baden-Wurttemberg area, said the news was "shattering", adding: "My thoughts are with the injured, with the university staff, with police and all other emergency services."

Located south of Frankfurt, Heidelberg has about 160,000 residents.

Main image: A police car with officers on patrol in the centre of Heidelberg, Germany. Picture by: Firn / Alamy Stock Photo