Seven MPs in the UK have announced their resignation from the Labour party. They're now to sit in...

Seven MPs in the UK have announced their resignation from the Labour party.

They're now to sit in parliament as an 'independent group' of MPs.

In a statement, the group said they "believe that none of today's political parties are fit to provide the leadership and direction needed by our country".

They argue: "Labour now pursues policies that would weaken our national security; accepts the narratives of states hostile to our country; has failed to take a lead in addressing the challenge of Brexit and to provide a strong and coherent alternative to the Conservatives’ approach; is passive in circumstances of international humanitarian distress; is hostile to businesses large and small; and threatens to destabilise the British economy in pursuit of ideological objectives.

"It is not simply that our values are no longer welcome in the Labour Party; the values we hold mean that, in all conscience, we can have no confidence in the Party’s collective leadership, competence or culture."

Mr Corbyn said he was disappointed by the seven MPs' decision to leave, saying the party's policies 'inspired millions' in the last UK general election. 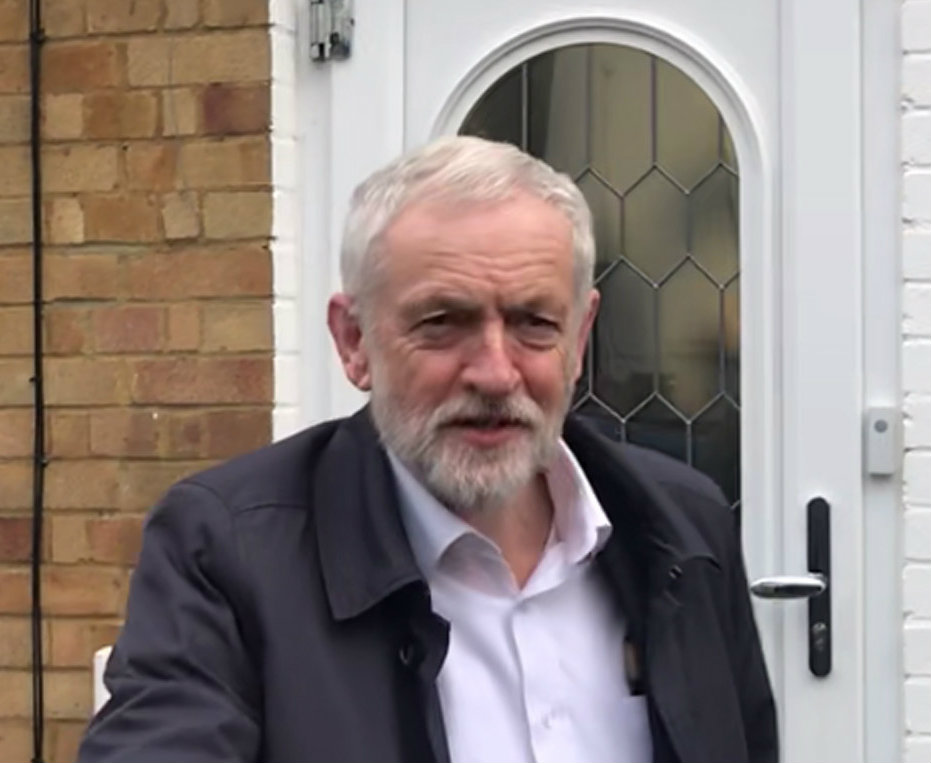 He said: "Labour won people over on a programme for the many not the few – redistributing wealth and power, taking vital resources into public ownership, investing in every region and nation, and tackling climate change."

The Tories are bungling Brexit while Labour has set out a unifying and credible alternative plan. When millions face the misery of Universal Credit, rising crime, homelessness and poverty, now more than ever is the time to bring people together to build a better future for us all

Speaking at a press conference in Westminster, MP Luciana Berger called it a "very difficult, painful but necessary decision" - highlighting in particular Labour's handling of allegations of antisemitism within the party.

She claimed to have become "embarrassed and ashamed" to remain in Labour.

In her resignation statement, Angela Smith argued: "[Jeremy] Corbyn’s leadership stands responsible too for a dreadful betrayal as far as Brexit is concerned.

"The Labour Party we have now is almost completely divorced from its social democratic history. It is dominated by intolerance and extremism. It is unpleasant and divisive.

"It is also a party beyond redemption. There is no way back."

A potential split in Labour has long been speculated, amid continued divisions over issues such as Brexit.

The Conservative party is also facing internal tensions amid deep divisions over what Brexit approach should be taken.

Main image: Labour MP Luciana Berger who has announced her resignation during a press conference at County Hall in Westminster, London where a group of seven Labour MPs, including Chris Leslie, Chuka Umunna, Gavin Shuker, Angela Smith and Mike Gapes announced their resignation from the party. Picture by: Stefan Rousseau/PA Wire/PA Images