Saorise Ronan has received the nod in the 'Best Actress - Drama' category for her role in Little Women.

It's the fourth Golden Globe nomination for 25-year-old Saoirse Ronan.

She previously won 'Best Actress in a Motion Picture - Musical or Comedy' in 2018 for her role in Lady Bird, which was also from Little Women director Greta Gerwig.

Meanwhile, Irish actor Andrew Scott has been nominated for 'Best Performance by an Actor in a Supporting Role in a Series, Limited Series or Motion Picture Made for Television' for Fleabag. 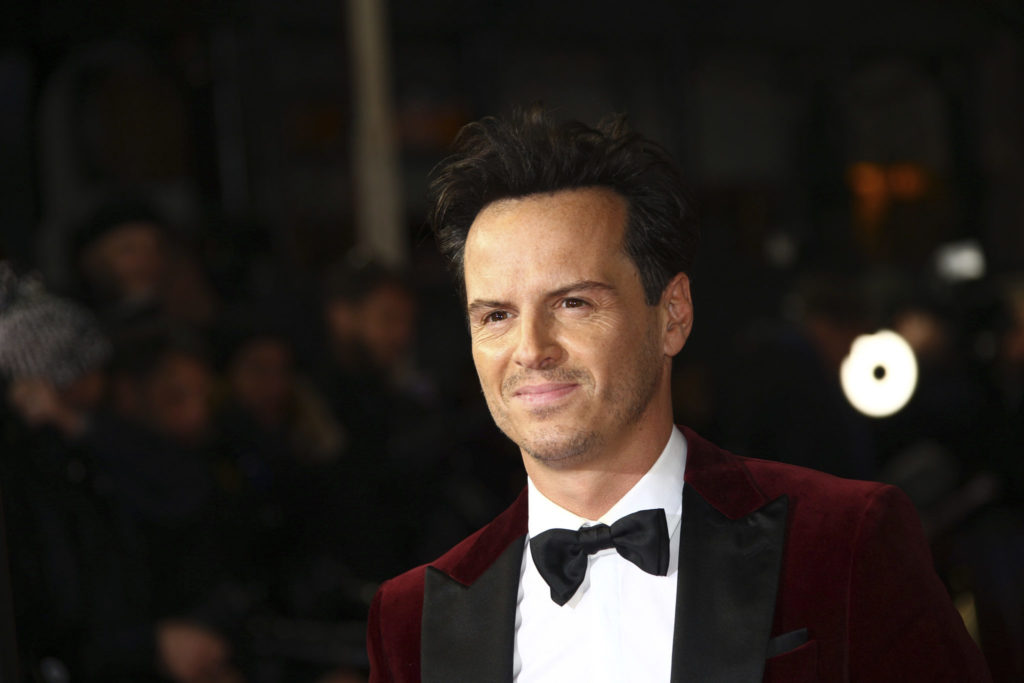 Actor Andrew Scott poses for photographers upon arrival at the World premiere of the film '1917', in central London. (Photo by Joel C Ryan/Invision/AP)

He played the role of 'The Priest' in the second season of the acclaimed comedy from Phoebe Waller-Bridge, who is also nominated for her lead performance in the show.

The 43-year-old Dubliner is up against Alan Arkin (Kominsky Method), Kieran Culkin (Succession), Stellan Skarsgård (Chernobyl) and Henry Winkler (Barry) in his category.

The 2020 Golden Globe awards will be held on January 5th.