A man who spent three years secretly poisoning his colleague’s food and drinks at a factory in Germany has been jailed for life.

He was also found guilty of multiple counts of bodily injury.

Deutsche Welle reports that one of the man’s colleagues at a metal fitting company in Schloß Holte-Stukenbrock became suspicious after discovering a white substance in his sandwich last year.

Management then installed a video surveillance system and observed him taking sandwiches out of people’s bags and sprinkling powder on them.

At first, staff thought it was a poor practical joke; however, after police later discovered lead acetate, cadmium, lead and mercury at a makeshift laboratory in the defendant’s home. 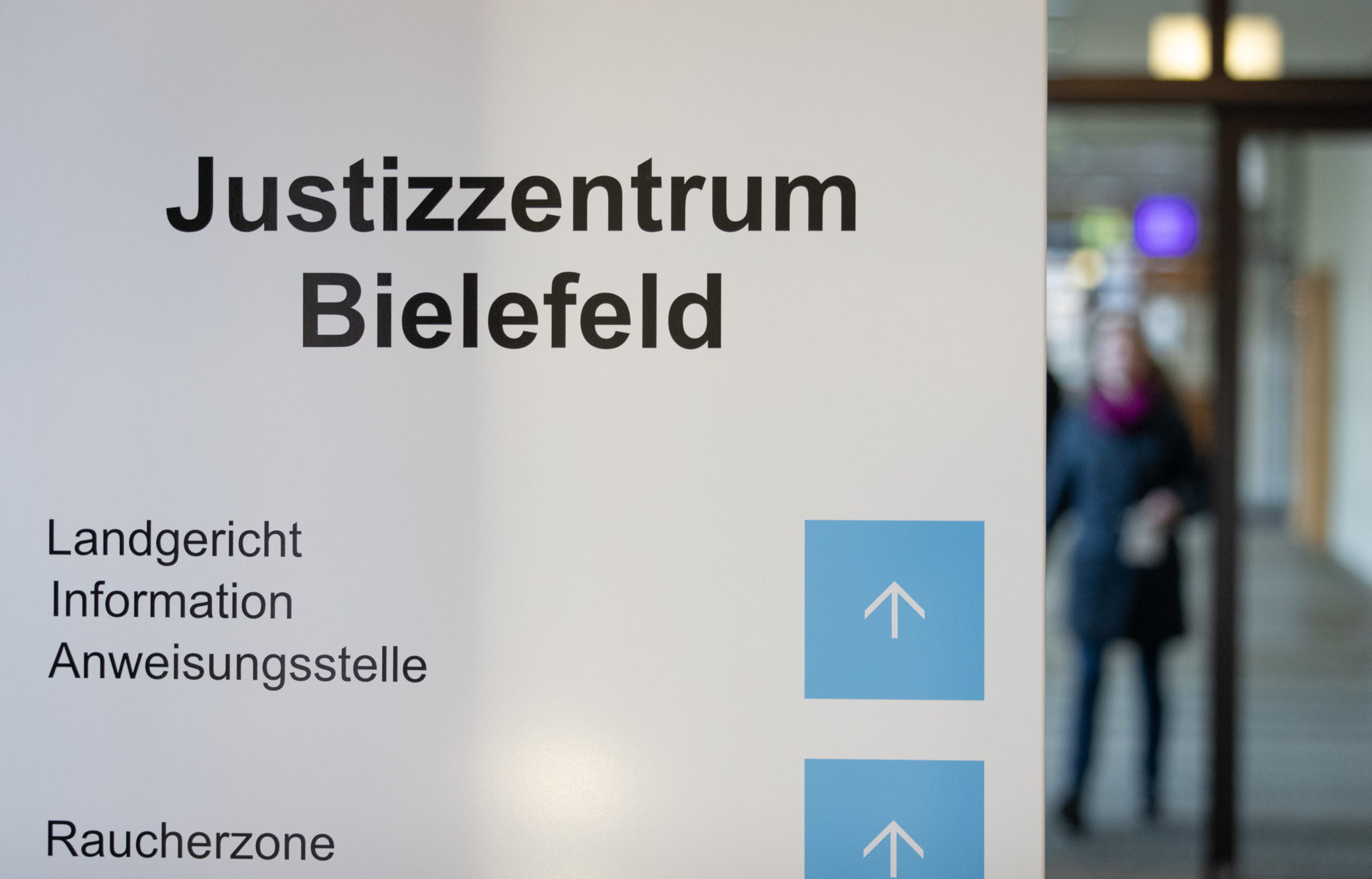 The court heard a number of the victims had become increasingly ill over the years – with conditions including kidney disease.

One man could not take part in the trial as he is now in a permanent vegetative state, after initially complaining of feeling numb and weak.

The defendant remained silent throughout the trial, speaking only once at the end of the trial.

However, a prison psychologist who interviewed him five times told the court that he "seemed to me like a scientist who was testing substances on a guinea pig.”