RTÉ to cut 200 jobs, close operations as part of cost-cutting

RTÉ to cut 200 jobs, close operations as part of cost-cutting

RTÉ says it will cut some 200 jobs in 2020 as part of plans to reduce projected costs by €60m over three years.

The State broadcaster also wants to reduce salaries paid to its top contracted on-air presenters by 15%.

The company says it will consult with staff and unions on a number of initiatives including a pay freeze, tiered pay reductions, review of benefits and work practice reforms.

It will also close or sell a number of assets.

The RTÉ Guide will be sold while it will also shut its current studio in Limerick in 2020.

Production of RTÉ Lyric FM will be moved to Cork and Dublin. 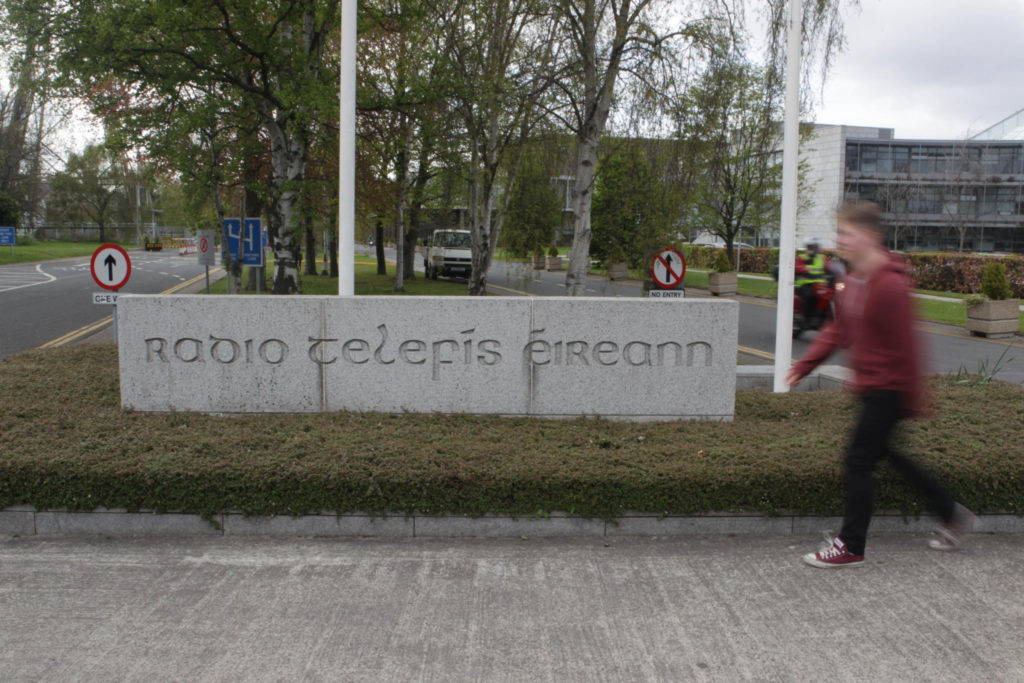 The broadcaster is to close its digital radio stations - such as 2XM, RTÉ Pulse and RTÉ Gold.

Speaking on Thursday morning, Business Minister Heather Humphreys said she does not think it is a viable business model that some RTÉ presenters are paid more than the Taoiseach.

She argued: "Really, as far as I'm concerned it's a matter for RTÉ if they think that model is viable.

"I don't personally think it's viable - I think that's something they're going to have to look at.

Announcing the measures, RTÉ Director-General Dee Forbes said: "The challenges in front of us are real. But RTÉ does have a plan, which we are confident can address many of the challenges we face and bring Ireland's national public broadcaster to stability.

"However, Government needs to act to ensure there is a future for public service media in Ireland.

"I am clear about what role RTÉ should play in Irish life, but I am also clear that we cannot do it unless Government fixes the TV licence system.

"We shouldn't be under any illusions: we are in a fight - a fight to sustain a viable public media in Ireland."

Commenting on the changes, the chair of the RTÉ Board, Moya Doherty said: "At the outset I wish to express my deep unhappiness at the leak of details of RTÉ's imminent change process, at a most sensitive time for the organisation.

"I would also like to point out, in the clearest possible terms, that the board of RTÉ fully supports the executive of RTÉ as it sets out to implement what will be a challenging but necessary process of transformation. 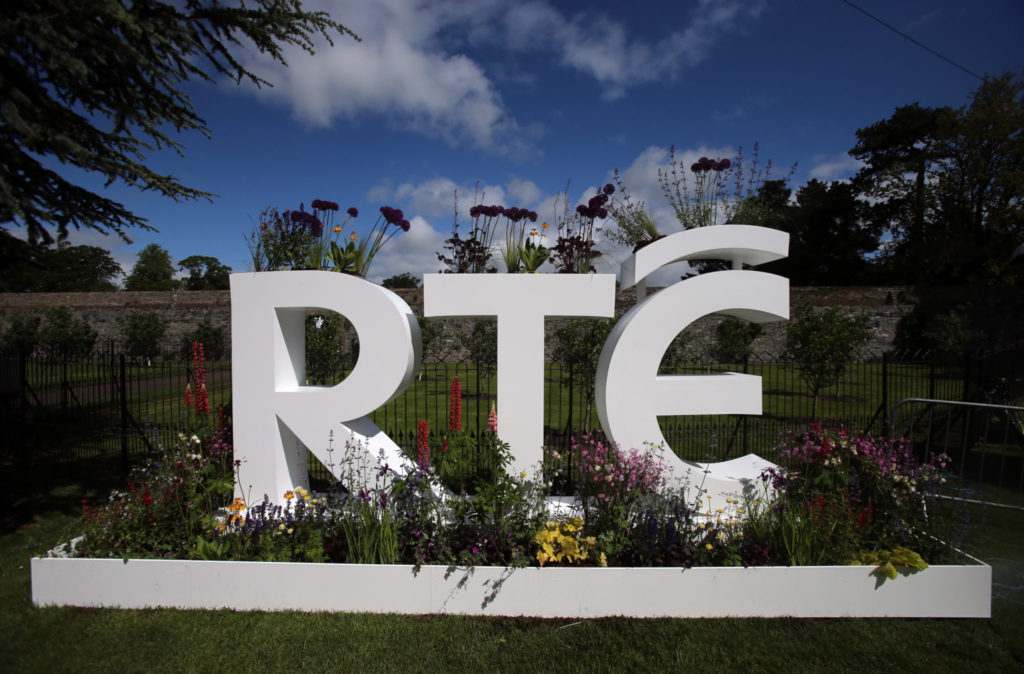 A stock picture of the RTÉ logo at Bloom in the Phoenix Park | Image: Niall Carson/PA Archive/PA Images

"We are also mindful of the fact that this change will be painful for many members of staff.

"Media organisations are undergoing an unprecedented wave of disruption the world over.

"RTÉ is part of this global pattern. Radical change is unavoidable."

"The RTÉ Board believes the duty of RTÉ is to provide the best possible public service to all our audiences, at all times.

"Building on work to date, this plan can achieve this. But for it to be successful, everyone must play their part."

Meanwhile, the National Union of Journalists (NUJ) said on Wednesday: "At a meeting last week, NUJ journalists strongly criticised the way RTÉ management's financial plans were being drip fed to newspapers, before staff could be consulted.

"Again, tonight, we were dismayed to read in the print media, details of RTÉ proposals that refer directly to our livelihoods, our futures and the security of our jobs.

"We regard this as a serious breach of trust by RTÉ.

"We wish to state categorically that no plans have been agreed with staff or their union representatives.

"There has been no consultation. NUJ members will robustly defend both public service broadcasting in this country, and also our rights to fair treatment as workers."