The 23-year-old from Co Meath died while fighting with the International Legion for the Defence of Ukraine (ILDU) in Kharkiv.

He enlisted in the Ukrainian armed forces at the start of the war in March, and he was killed on the front near the Russian border on September 28th.

In a statement earlier, his family said they were ‘devastated but proud’. 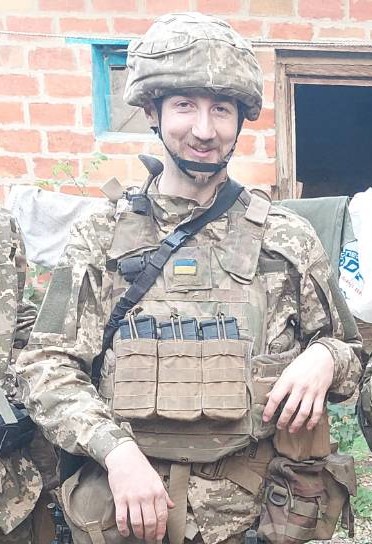 His father Rob said he was a "private young man of drive, purpose and conviction".

"Though we are deeply saddened at his death, we are enormously proud of his courage and determination and his selflessness in immediately enlisting to support Ukraine," he said.

This was echoed by Minister Coveney.

"Can I just express my condolences and sympathy to the family - I spoke to Rory's father this morning.

"The family have asked for privacy, and I hope people will respect that," he said.

"The family want to be given the space to mourn and I hope that people will respect that, certainly I will".