Restaurateurs, publicans and industry stakeholders have been reacting to recently-published draft...

Restaurateurs, publicans and industry stakeholders have been reacting to recently-published draft guidelines for the return of indoor hospitality.

The draft rules were issued by Fáilte Ireland before midnight last night, ahead of the return of indoor dining and drinking from Monday.

Only guests who are fully vaccinated against COVID-19 or those who have recovered from the virus, as well as their children, will be allowed to access venues inside.

Just six people aged over 13 will be allowed at a table in a pub or restaurant, and the combined total of people sitting at a table cannot exceed 15 overall.

Adults must have proof of immunity, such as an EU Digital COVID Cert, and photo ID, while closing time will be 11.30pm and there will be no counter service.

Staff will also have to police COVID certificate checks as there must be "a defined, managed and supervised entrance point with an appropriate queue management system within the business or at point of entry to seating areas, that is controlled by personnel who have been instructed in the process".

Adrian Cummins, CEO of the Restaurants Association of Ireland, said he hopes this will only be a short term measure.

"For the regime to be operable, the Digital Covid Certificate was to prove whether a person was within those two categories [vaccinated or recently recovered]," he told Newstalk.

"We would hope this regime will only be for a short term basis and that this will fall away as soon as we get to as high a level of immunity as possible across the country through the vaccination programme." 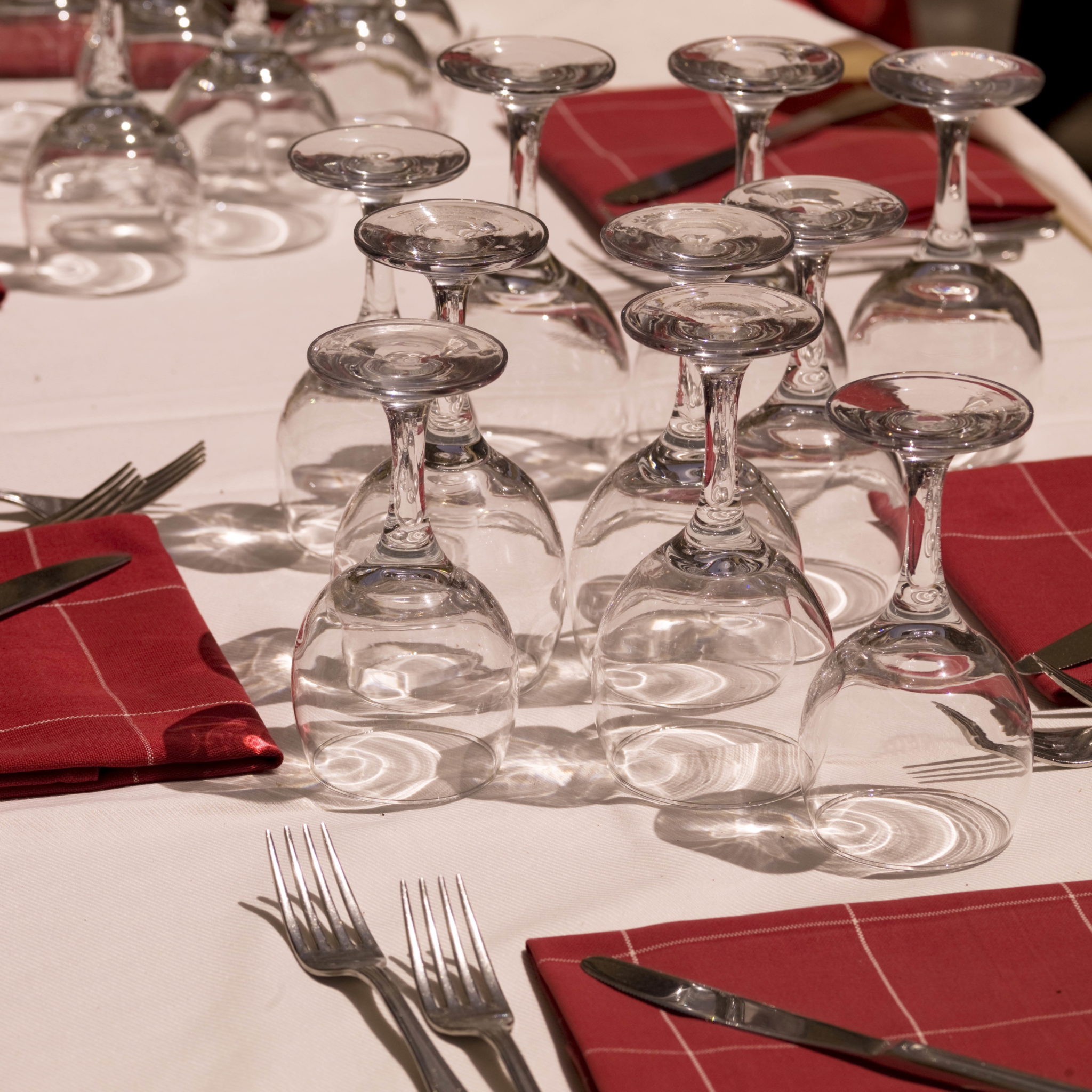 Mr Cummins added that he isn't concerned about the threat of COVID-19 for staff who may not have received their full vaccinations yet.

He stated: "Within the guidelines, there are workplace protocols to protect staff's welfare.

"We have also seen a huge uptake of staff in our industry going for the vaccine in order to protect themselves when they move around outside of the workplace as well."

One well-known restaurant owner said he is looking forward to reopening fully on Monday, but added that implementing all the new guidelines will take some getting used to.

Restaurateur and chef Paul Flynn of The Tannery in Co Waterford told Down to Business with Bobby Kerr that there will be some logistical problems to be ironed out but he was grateful to be welcoming customers back indoors again.

"We haven't done it in so long so we're all a bit trepidant, especially with everything and all the checks we have to make, but we'll get there and I'm counting my blessings in many ways that we can open full-on, it's been six months," he said.

"We were lucky we could open up, we've 14 rooms and we can do 28 people a night so in a way, we had a soft opening ourselves which was great but this is full-on with all the restrictions we have to mind as well.

"It's a bit nerve-wracking but we have to do it and we will do it." 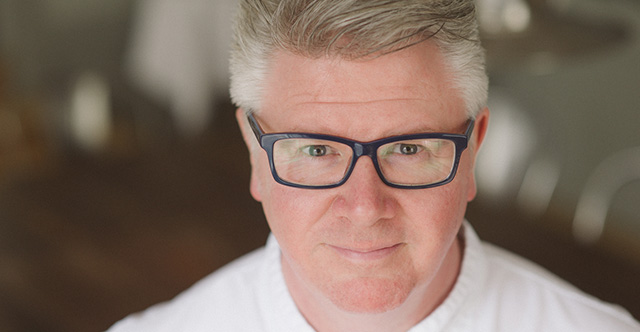 Mr Flynn added that staff will have to get used to working in a busy restaurant again.

"We had many months off which in one way was distressing but in another way, it's the first time in our working lives we had the chance to pause," he explained.

"During rainy January, February days we wouldn't haven't been busy but we would have been open.

"But an empty restaurant is a very soulless place and I hated going back in there when the heating was off, it just needs people and activity and light.

"It takes a lot of effort to get that up and running and when people come to The Tannery, they have expectations, so it's not just about being fed, it's about getting the menu right, getting your team in place, getting people motivated.

"Everybody got into a place where they were used to not working in the hospitality industry so in the background, there was this sense of I shouldn't be doing this but I have no other choice.

"We're lucky to be back open and we're grateful for it."