Police in Northern Ireland are refusing to apologise for announcing that they had uncovered drugs...

Police in Northern Ireland are refusing to apologise for announcing that they had uncovered drugs at the home of the owner of the Cookstown hotel where three teenagers died in an apparent crush on St Patrick's Day.

Connor Currie (16), Lauren Bullock and Morgan Barnard (both 17) died at the Greenvale Hotel in Cookstown, County Tyrone on Sunday evening.

Hotel  owner Michael McElhatton was one of two men arrested on suspicion of manslaughter following the tragedy.

Yesterday, while he was still in custody the PSNI announced that he had been "further arrested on suspicion of possession of a Class A drug with intent to supply" after a quantity of "suspected" drugs were uncovered at his home.

A number of hours later, PSNI Assistant Chief Constable Mark Hamilton said forensic tests had determined that the white powder found at the house was an "innocent substance."

He said Mr McElhatton was then "de-arrested in respect of the drugs offence and a communication made to the media."

He has since been released on police bail regarding the manslaughter investigation, and is due to return for further questioning at a future date. 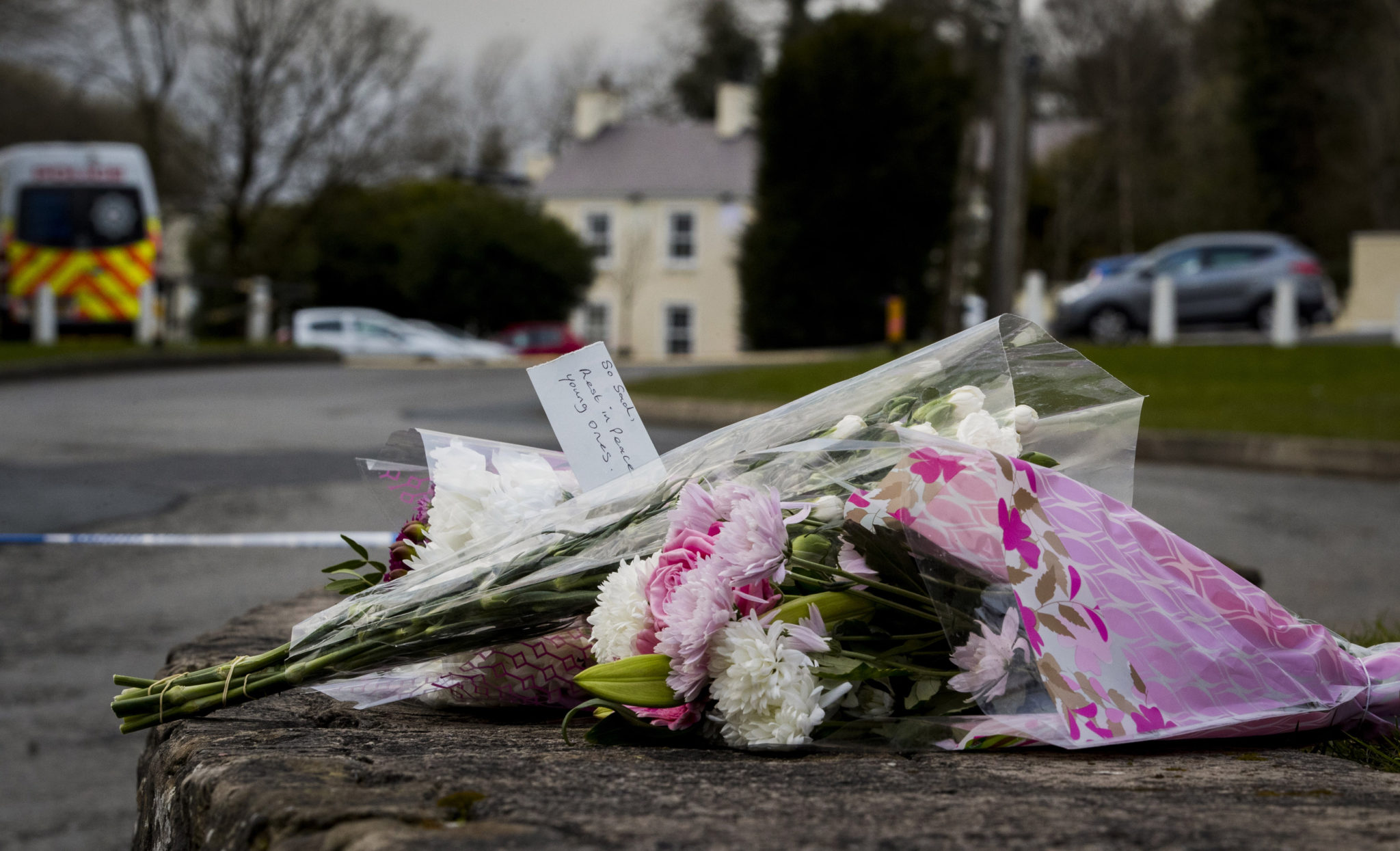 Flowers left in tribute at The Greenvale Hotel in Cookstown Co. Tyrone in Northern Ireland, where three young people have died at a party that was being hosted at the hotel on St Patrick's Day evening. Picture by: Liam McBurney/PA Wire/PA Images

After his release he said the drugs announcement had 'blackened his name.'

"I can assure everyone that whatever any suspicions the police have raised about me in relation to anything to do with drugs is totally without any basis," he said.

"Despite there being no basis to these suspicions, they have blackened my name and caused so much upset for so many people, especially those who are grieving and distressed over the events at the Greenvale Hotel." 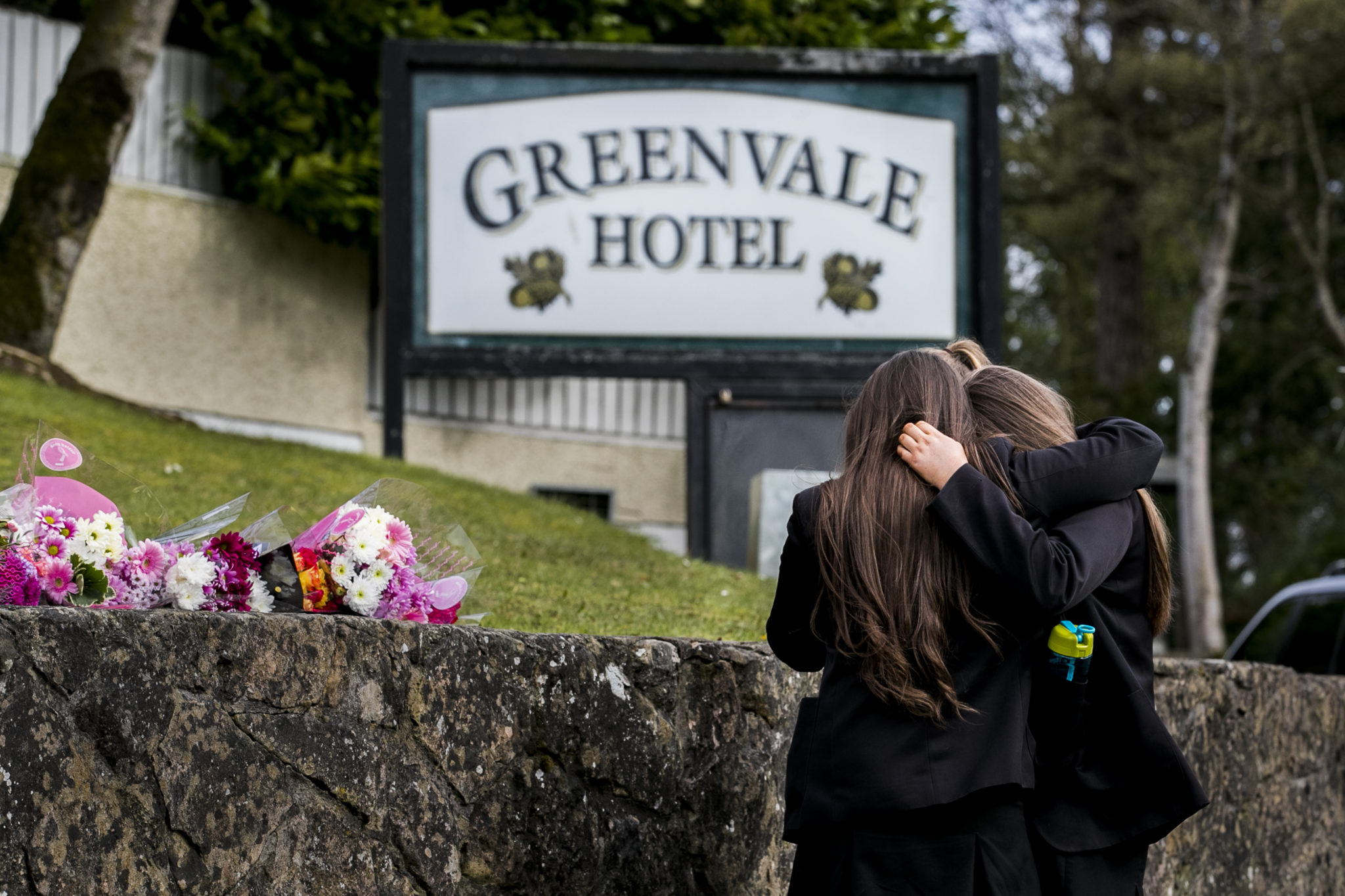 At a press conference this morning, PSNI Detective Chief Superintendent Raymond Murray defended his officers and said it is a 'fast moving investigation.'

"The very fact that we moved so quickly for the forensic examination; the very fact that as soon as we got the results, we expeditiously made it known to the individual and then we issued the update to the media, I think, actually shows transparency," he said.

"There is, what I would describe, from the community and from the media, a hunger for transparency."

A 52 year old man arrested on suspicion of manslaughter by detectives investigating the deaths of three teenagers at the Greenvale Hotel in Cookstown on Saint Patrick’s Day, has been released on police bail, to return for further questioning at a future date.

Police said the investigation into the deaths of Morgan Barnard, Connor Currie and Lauren Bullock is ongoing.

Detectives are calling for witnesses, or anyone who was at the hotel that night and who has yet to make contact with police, to come forward.

The funerals of the three teens are due to take place tomorrow.