A British Metropolitan Police officer accused of the kidnap and murder of Sarah Everard has been ...

A British Metropolitan Police officer accused of the kidnap and murder of Sarah Everard has been remanded in custody.

The case will next be heard at the Old Bailey next Tuesday.

Couzens is charged with kidnapping and killing the 33-year-old marketing executive.

She went missing while walking from a friend's house in Clapham Junction to her home in Brixton at around 9pm on March 3rd.

Yesterday it was confirmed that a body found in woodland near Ashford, Kent this week was that of Sarah Everard.

Couzens was taken to hospital for the second time in 48 hours yesterday for treatment on a fresh head injury sustained in custody.

He was previously treated in hospital for a separate head wound on Thursday, also sustained in custody when he was alone in his cell. 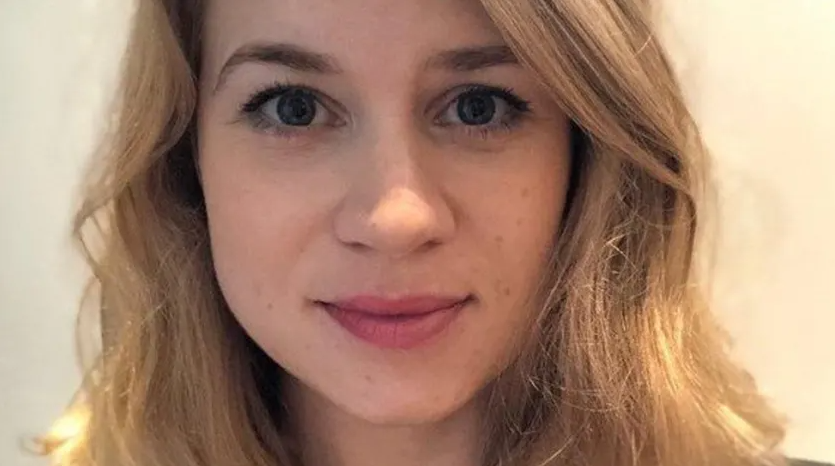 Speaking outside New Scotland Yard on Friday, Metropolitan Police Assistant Commissioner Nick Ephgrave paid tribute to Ms Everard's family and friends for their "fortitude and forbearance through what can only have been the most intensely difficult few days".

He added: "Our thoughts remain with them as this matter progresses."

Ms Everard's death has prompted an outpouring of grief from the public, with many women and girls sharing stories of their own traumatic experiences.

A vigil planned by Reclaim These Streets in Clapham this evening has been cancelled following discussions with police.

Instead, organisers said a virtual gathering would be arranged.

Man charged with stealing car with baby inside remanded in custody