The Stella Theatre in Dublin has been named one of the world's most beautiful cinemas. The art-de...

The Stella Theatre in Dublin has been named one of the world's most beautiful cinemas.

The art-deco-style cinema in Rathmines was ranked 16th in the world by TimeOut.

Having closed back in 2004, the publication notes that it "sprung back into life" in 2017 with a "Gatsby-esque tszuj that restored it to its old 1920s grandeur".

This includes mosaic tiling, art-deco railings and a hand-painted ceiling.

It also features big red armchairs, couches and even double beds to watch films from. 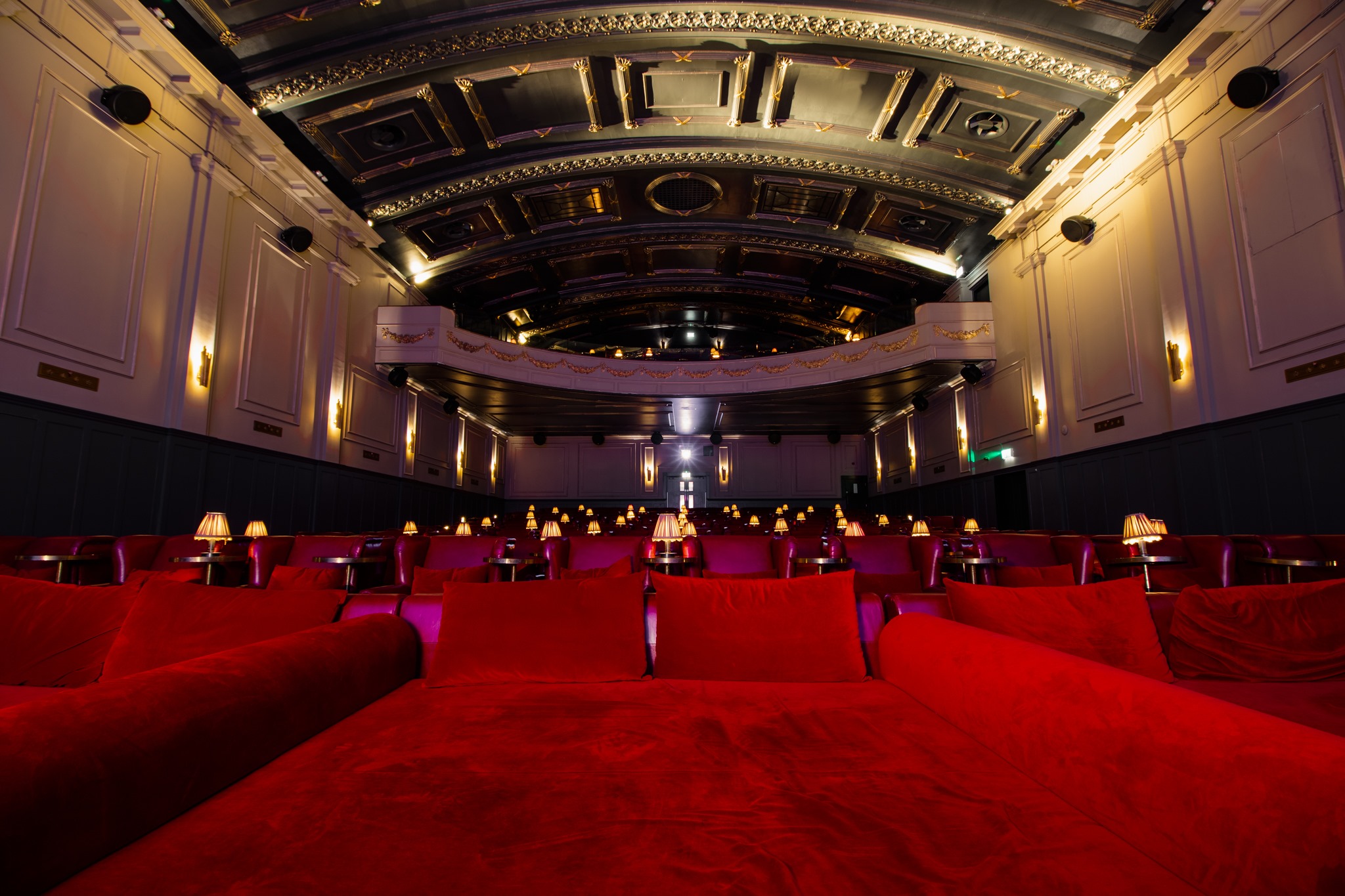 Karl Geraghty is director of the the Stella Theatre. He told Lunchtime Live this has been 100 years in the making.

"We couldn't be more proud, we're just blown away to be recognised on a global scale.

"For those of us that work there now, it's a privilege to go to work in such a beautiful building but we have to say as well it's been 100 years in the making.

"It opened in 1923, so there's been a lot of pride and a lot of good work going into Stella for a long time."

During refurbishment works in 2017, builders found messages from some of the original craftsmen.

"It's something that has been making people proud for 100 years". 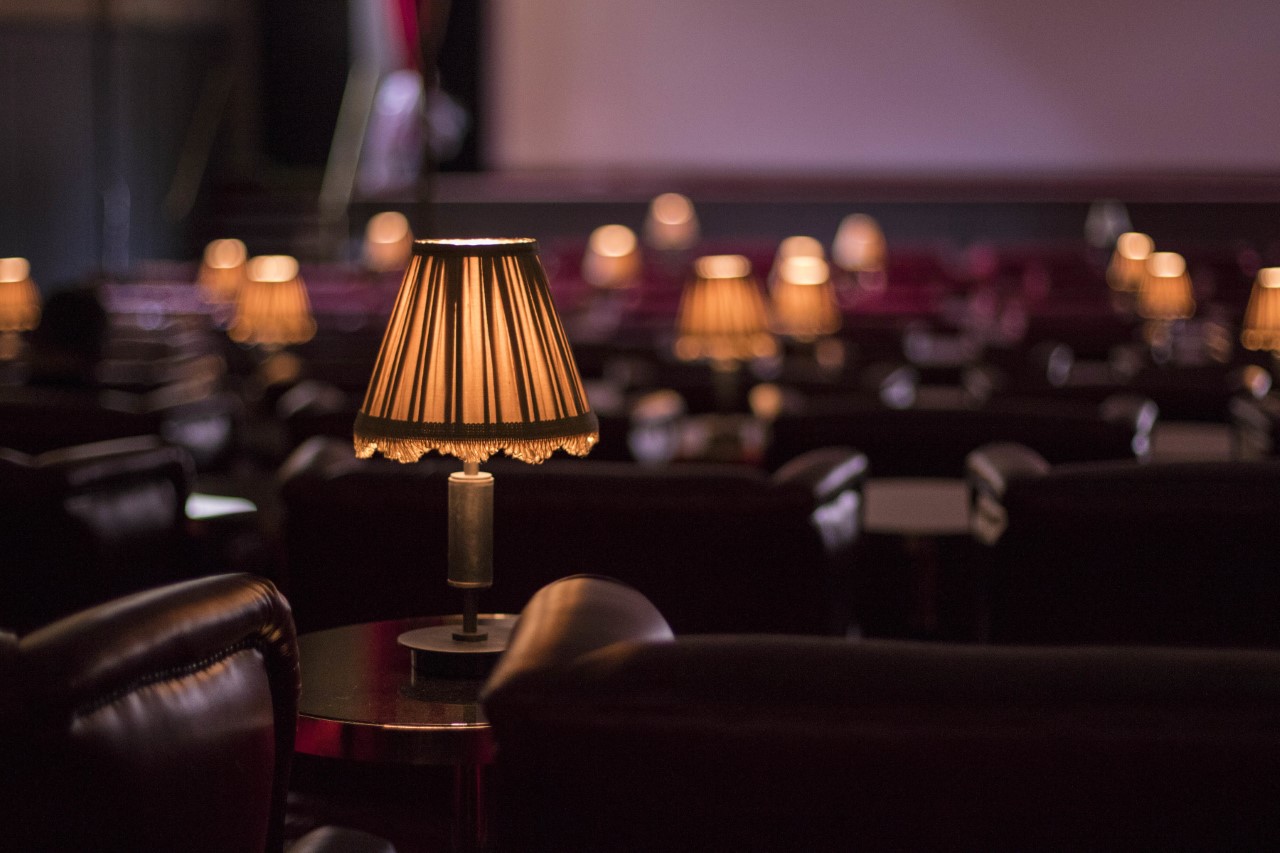 He said the cinema itself is a rarity.

"It's a single-screen cinema, which obviously is extremely rare now.

"There's one film that's on, and when you walk in the door it'll be apparent straight away you're not going into a regular cinema.

"It's an art-deco building with an incredible bar, as soon as you walk in you smell the popcorn because it's actually being popped there.

"When you go and get your drink at the bar, you're getting a glass - you're not getting a paper cup or a plastic cup - it just sort of continues with a cocktail bar upstairs.

"But I think when you go into the auditorium it's huge, it's enormous - it's like going into a cathedral.

"Even if you don't go and see a film, you need to come in and see the space.

"More than just being an incredible cinema, it's a piece of Dublin history".

Main image: A pre-COVID view of the main auditorium in Dublin's Stella Theatre. Picture by: Press Up Entertainment