Mícheál Martin has been voted in as Taoiseach at a special sitting of the Dáil at the Convention Centre in Dublin.

He has now collected his seal of office from President Micheal D. Higgins at Áras an Uachtaráin, and returned to Government Buildings.

Nine independent deputies voted to back him as Taoiseach, giving him a total of 93 votes.

He will name his Cabinet in the hours ahead.

Here's how today's vote unfolded as the Dáil crossed the River Liffey this morning to meet at the Convention Centre in the north Docklands on a wet and windy morning.

The man of the hour arrives to North Wall Quay ahead of the vote. 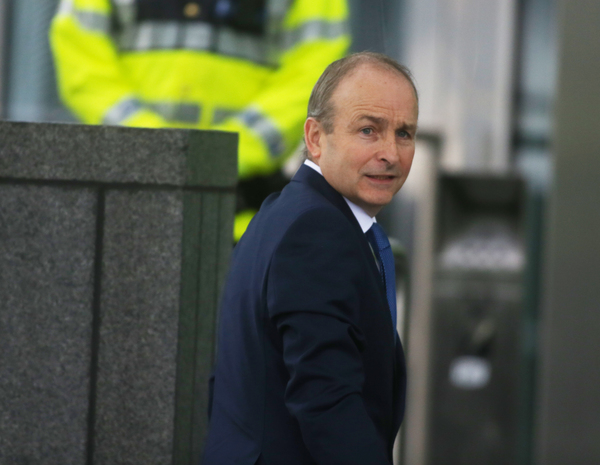 Today marks the end of Leo Varadkar's 140-days tenure as caretaker Taoiseach, the longest wait between a general election and the formation of a government in the history of the state. 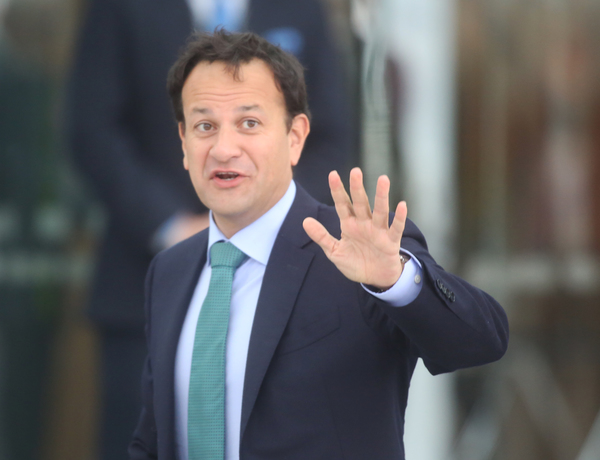 Social distancing measures were being maintained inside the Convention Centre, which was picked to host the first full sitting of the Dáil in months. 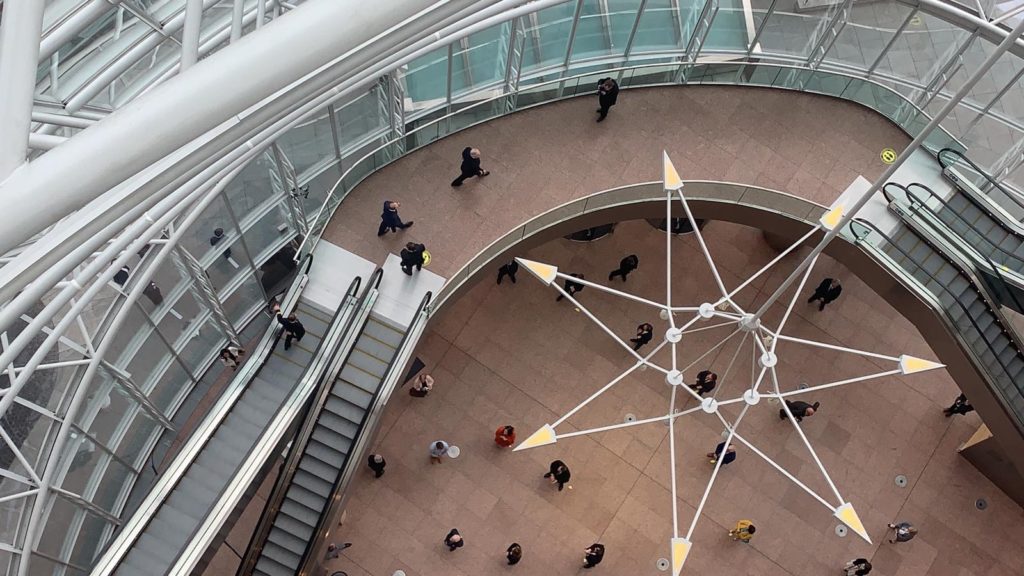 And security was tight outside. 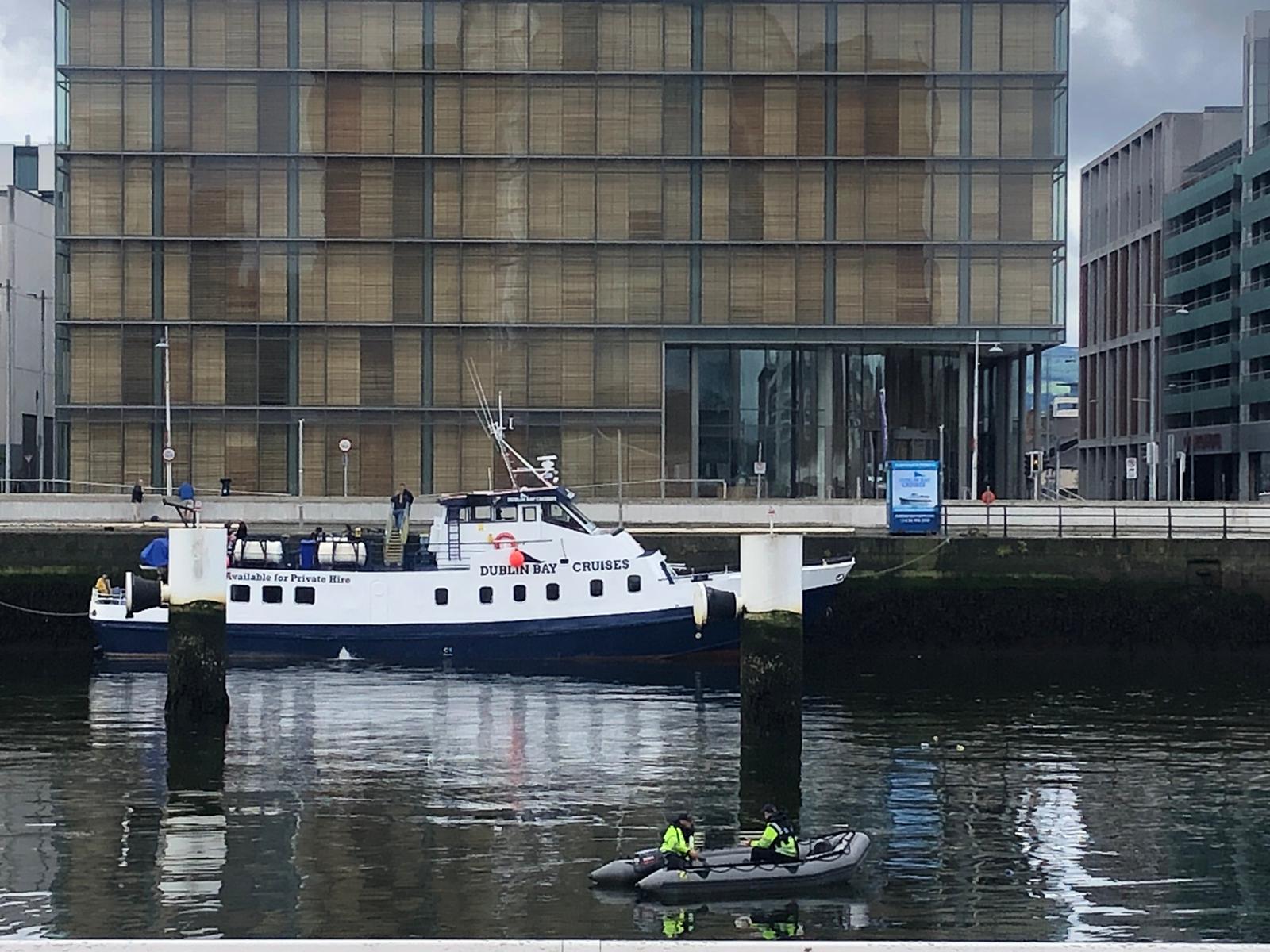 By car or by bicycle, there was no escaping the weather. 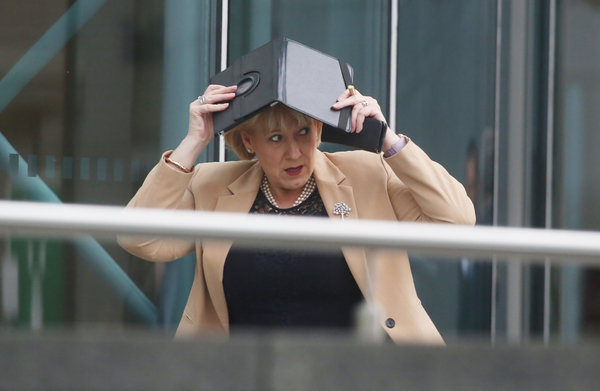 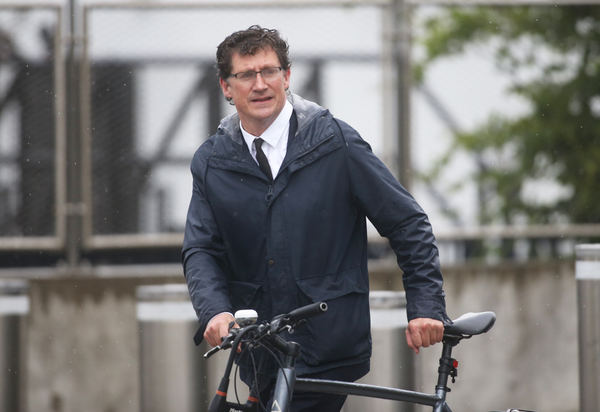 Outside, a delegation of workers laid off because of the liquidation of Debenhams' Irish arm staged a protest. 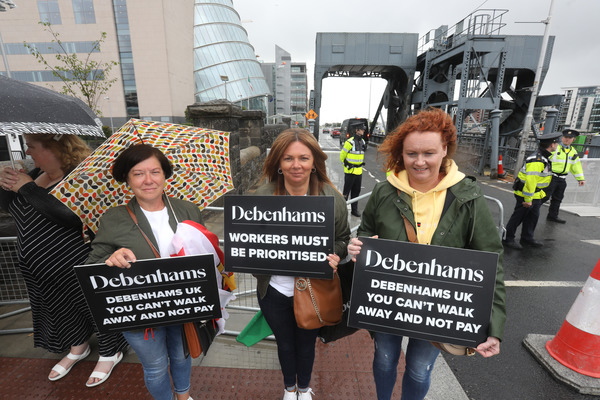 Inside, it was the moment of truth for Micheál after weeks of coalition talks. 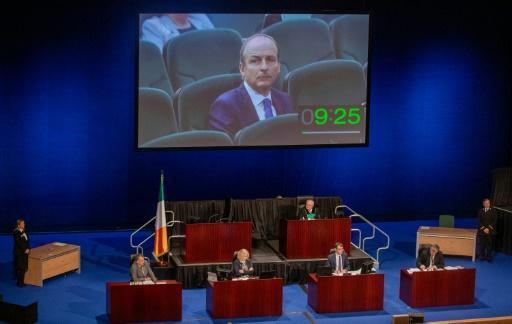 With the support of 93 TDs secured, he left for the Áras to collect his seal of office. 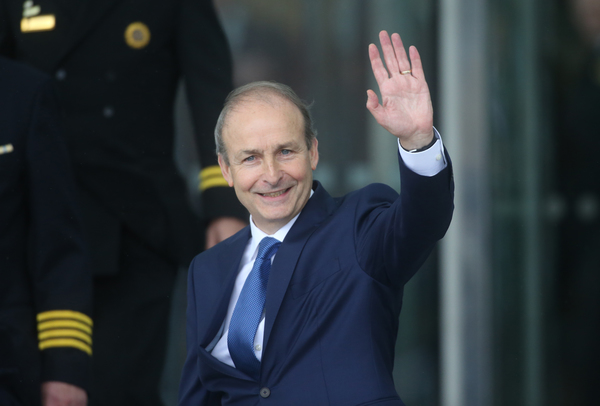 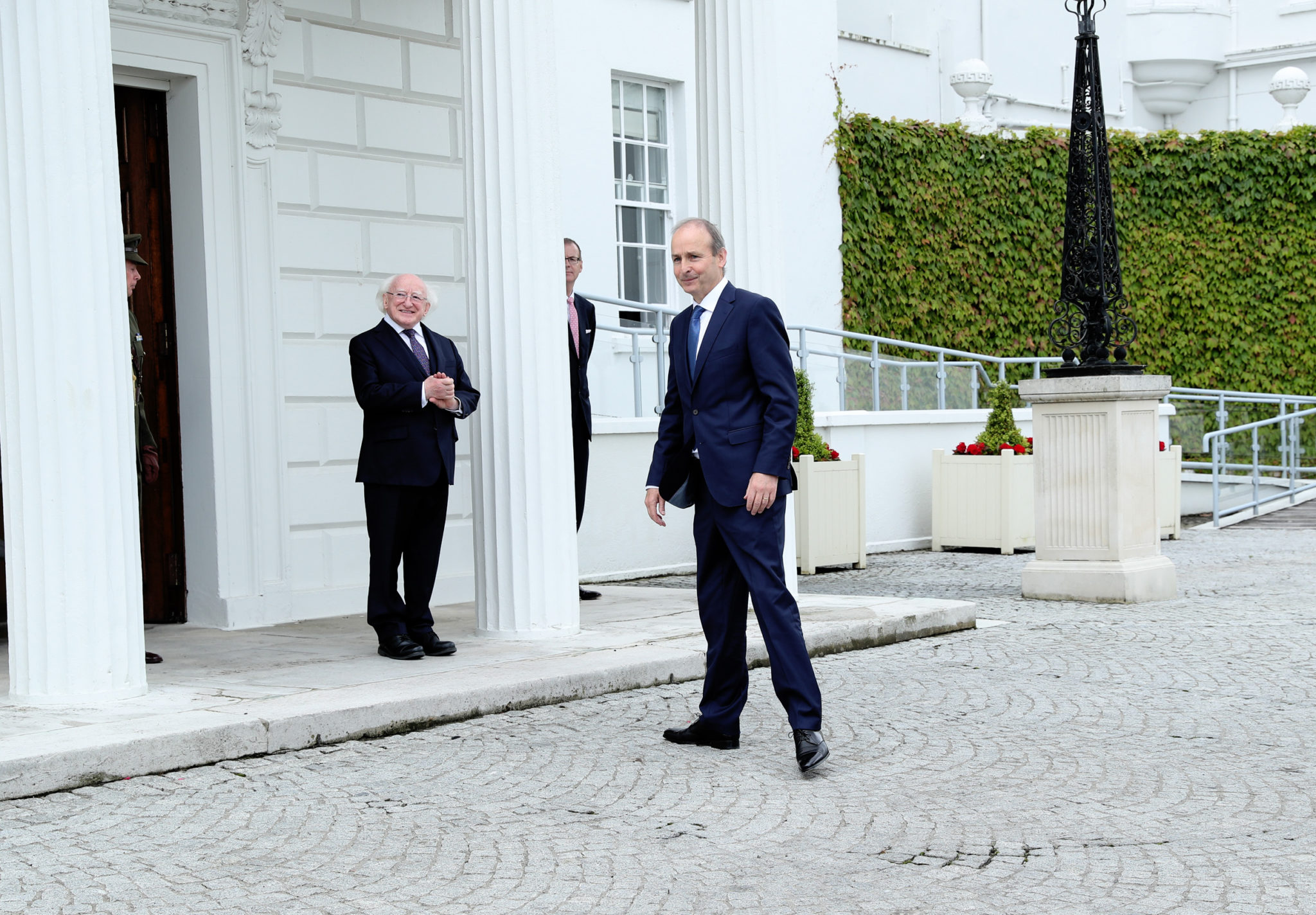 He returned to Government Buildings, sitting in the front seat of his state car as is typical of Fianna Fáil Taoisigh -- but with the striking addition of a face mask.

He is due to announce the names of his cabinet this evening.

Luke O'Neill: 'The legacy of the pandemic will be that science has delivered'