Gardaí may be given new powers to force people to give up their passwords if their home is subje...

Gardaí may be given new powers to force people to give up their passwords if their home is subject to a search warrant.

It is part of a number of reforms being proposed by the Justice Minister Heather Humphreys.

These new laws would mean Gardaí, who have a search warrant for someone's home – could make the person hand over their passwords to their phone or computer.

It would cut out a lot of time and effort in searching the devices, but only if the person hands the password over.

"This comes at a really interesting time - in this particular case we are talking about an individual handing over their password to An Garda Síochána - be that for their phone or for any other digital device.

"But it comes at a time when big tech is placing a massive emphasis on privacy.

"We know in the UK at the moment WhatsApp is currently doing a massive advertising push to emphasise to people that end-to-end encryption means their messages will be protected, nobody can access them, read them and so on. 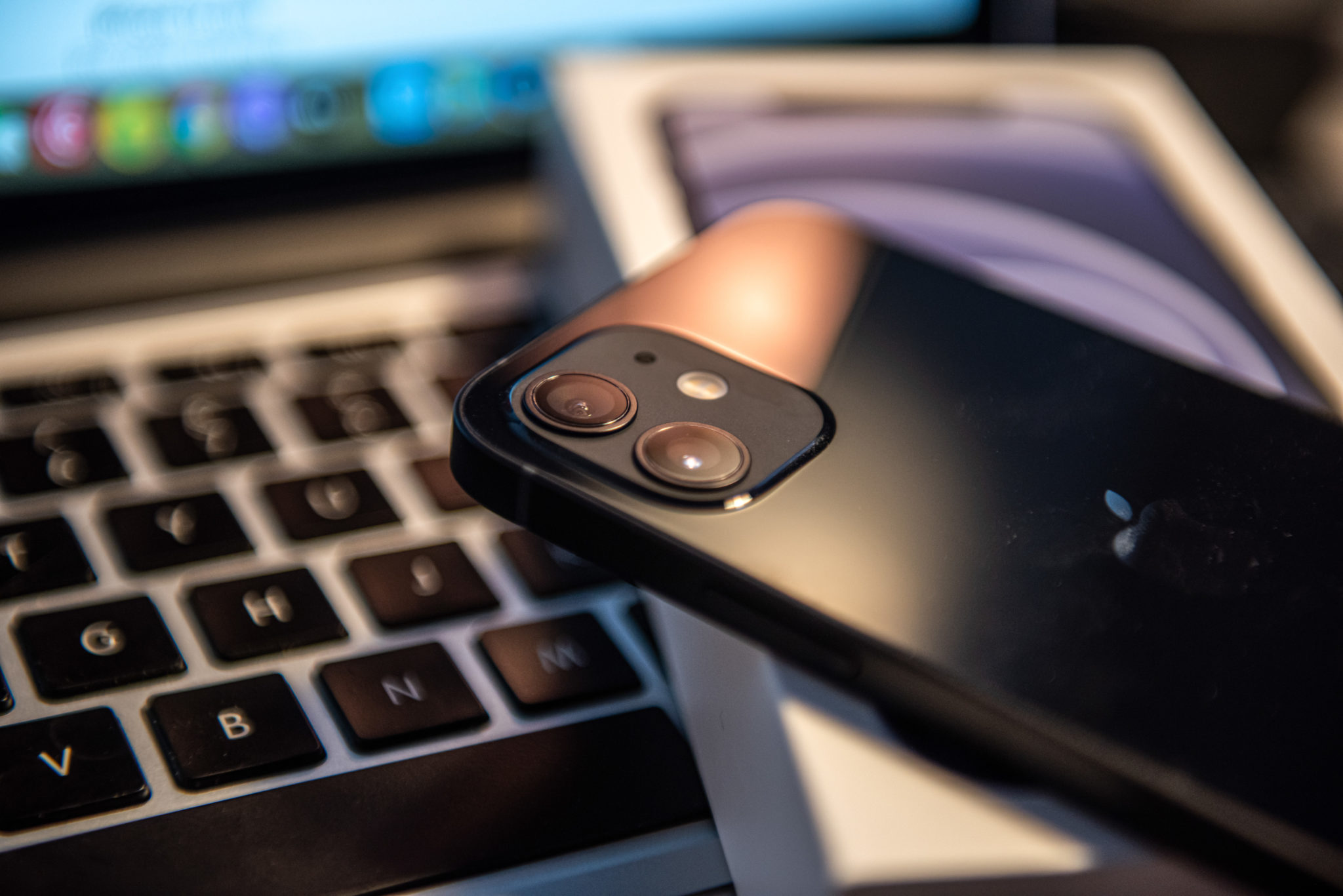 In this photo illustration, an iPhone 12 smartphone and its box is placed on keyboard of a MacBook Pro laptop. Picture by: Alex Tai/SOPA Images/Sipa USA

"We know previously in the US Apple refused to work with the FBI in relation to unlocking the iPhone of a terrorist.

"Apple stood their ground, they said they would not do it, the FBI ended up getting a third-party hacker to break into the phone and get the information.

"So there is precedence here of big tech not wanting to compromise the privacy of their users and refusing to cooperate.

"But under this new legislation, an individual user would be requested to handover their password for their phone or other device".

The new laws would also mean suspects of human trafficking would have their time in custody extended from 24 hours to a week.

The Department of Justice say it is warranted because of the control that is often exerted by perpetrators on their victims.

Other reforms include abandoning the requirement for Gardaí to take written notes in interviews, introducing a single power of arrest and making officers have a written record for why they stopped and searched someone.