The dairy co-operative says this will 'secure its position' as a world leading pizza cheese supplier.

The new facility has been built on the former Ornua cheese manufacturing site, opening two years to the day since that site was destroyed by a fire.

The 35,000-tonne mozzarella and pizza cheese facility has plans to increase to a 70,000-tonne capacity.

Ornua supplies enough cheese for over 100 million pizzas each year. 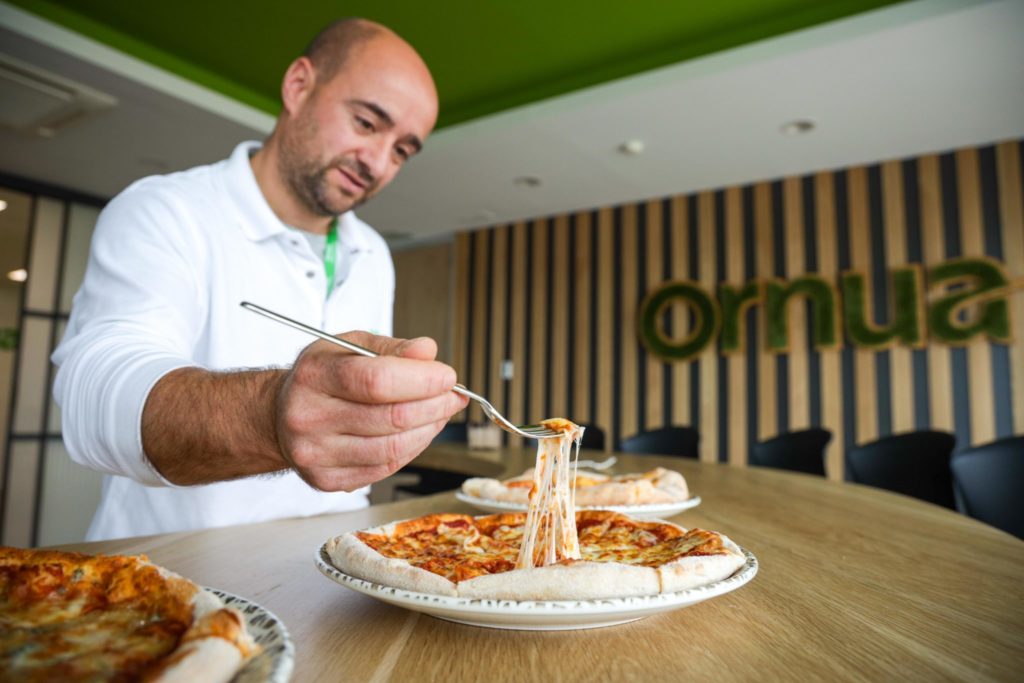 The facility also marked the creation of Ornua Ingredients Europe - which brings its Spanish and UK ingredients businesses together.

The operation in Spain employs over 120 people.

"This major investment will play a key role in enhancing our cheese ingredients capacity and capabilities.

"It will reinforce our position as a leading, large scale supplier of high-quality dairy ingredients to many leading Spanish, European and global food manufacturing and food service customers." 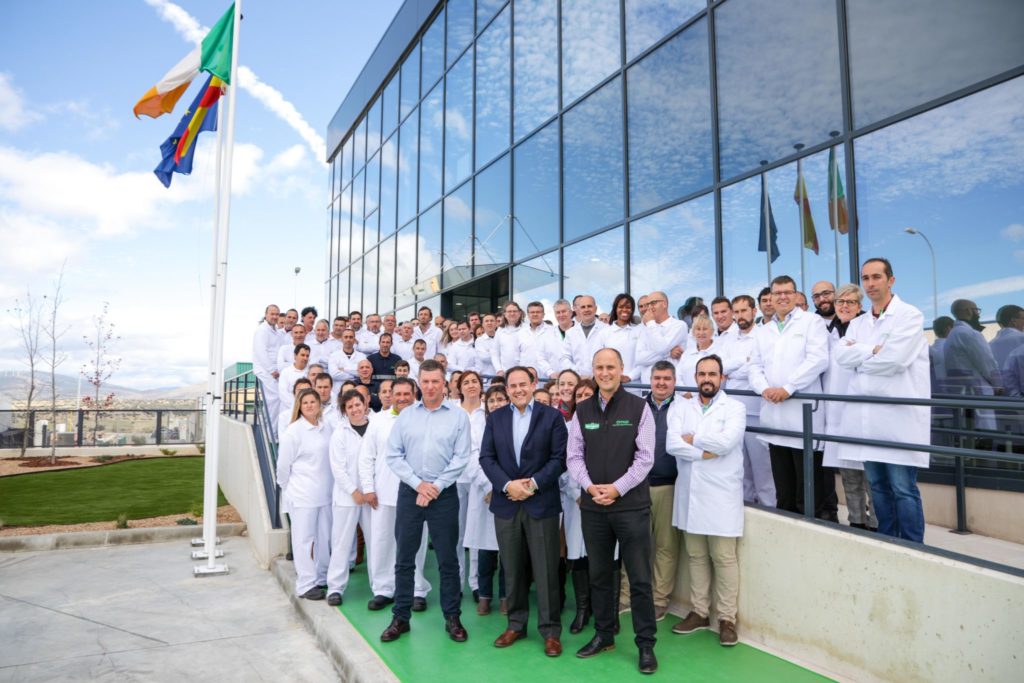 The Irish ambassador to Spain, Sile Maguire, added:"The new Ornua facility in Ávila reflects Irish and Spanish commitment to excellence and innovation in the food industry, and to our shared confidence in this vital sector."