The home of a 1916 leader has been bulldozed despite Dublin City Councillors voting to hand it pr...

The home of a 1916 leader has been bulldozed despite Dublin City Councillors voting to hand it protected status.

Michael Joseph ‘The’ O’Rahilly lived at 40 Herbert Park before he was killed during the Easter Rising.

An Bord Pleanála has handed developers permission to build a €66m apartment block, which will contain 105 apartments on the site. 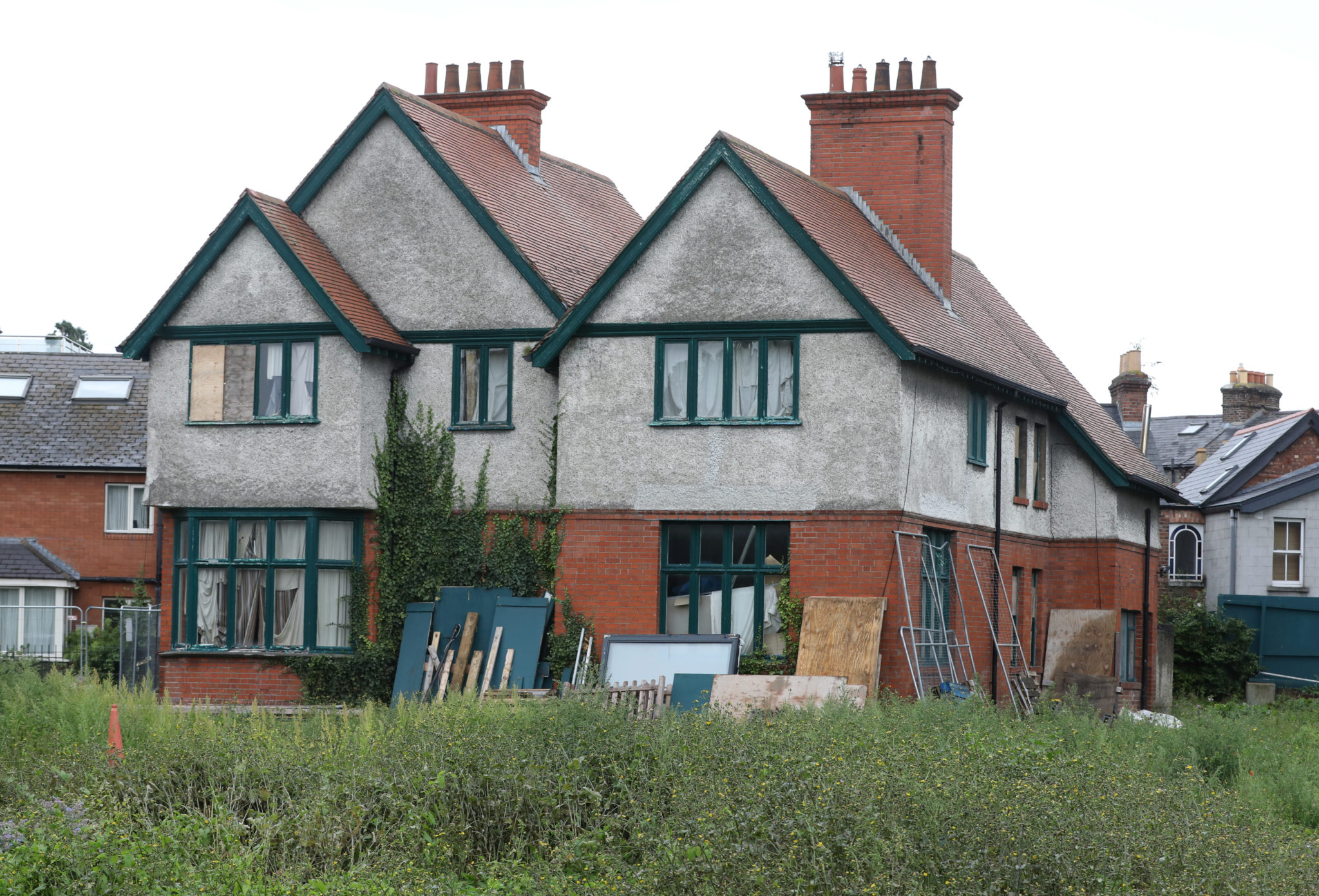 The authority granted the decision despite opposition from historians, An Taisce and the Department of Culture and Arts.

In the early hours of this morning, developers demolished moved in with digger to demolish the house.

Early this morn the O’Rahilly home at 40 Herbert Pk was destroyed by developers Kennedy & McSharry!below is the letter O’Rahilly wrote to his beloved wife at 40 Herbert Pk as he lay dying in Moore Lane, Easter Friday 1916-Greed see no value in these sites of historical importance pic.twitter.com/MCfyedJ7yP

They council says it will "take any appropriate action" once it has ascertained the facts of what happened.

These locals spoke to Newstalk about their reaction to the demolition.

“That is all possible now thanks to the signal we are getting from An Bord Pleanála. It is outrageous.”

“If the O’Rahilly family wanted it, they could have bought it,” said another. “It doesn’t matter; it is gone. It was actually an eye sore.”

The O’Rahilly House in Ballsbridge has been bulldozed, despite city councillors voting for the house to be preserved as a listed building. pic.twitter.com/3tYgPMYr46

Speaking at the site this morning, Sinn Féin Councillor Micheál MacDonncha questioned whether the demolition was legal.

“When I heard the news this morning, I have to say I was sickened,” he said.

“It is an act of corporate vandalism. I also believe this is an illegal act because the city council at its September monthly meeting unanimously adopted a proposal from myelf and other Sinn Féin city councillors to add this to the list of protected structures.

Councillor MacDonncha said Dublin City Council CEO Owen Keegan had written to the developers to inform them of the vote.

He said a request for access to the building was also refused by the developers.

Shame on The McSharry and Kennedy building families demolishing the O'Rahilly house in Ballsbridge at 6.30am this morning.
Undue haste!!#ourhistory #theorahilly#easterrising #ballsbridge pic.twitter.com/Rk4rxqJc8N

“It is really disappointing and I suppose it is a green light for developers to come in and knock our heritage and our historical sites.

“So it is really disappointing but particularly in the light of the fact that the council had already initiated a process to list it as a preserved building so there are question marks over the legality of it and that is something we will certainly be looking into.”

He claimed that people who were vocally opposed to the closure of the George Bernard Shaw pub last year have been “very silent on this.”

“It would be nice to see the same people who were concerned about our culture and heritage around the closure of that pub, mobilised and involved in this.

“I think this clearly has a huge history to it.”