Charity to plant one million trees in Africa and 100,000 in Ireland

Irish people are being urged to fight climate change by helping to plant trees in Ireland and Africa.

The campaign is part of the UN-backed ‘One Trillion Trees’ initiative – one of the largest reforestation efforts in history. 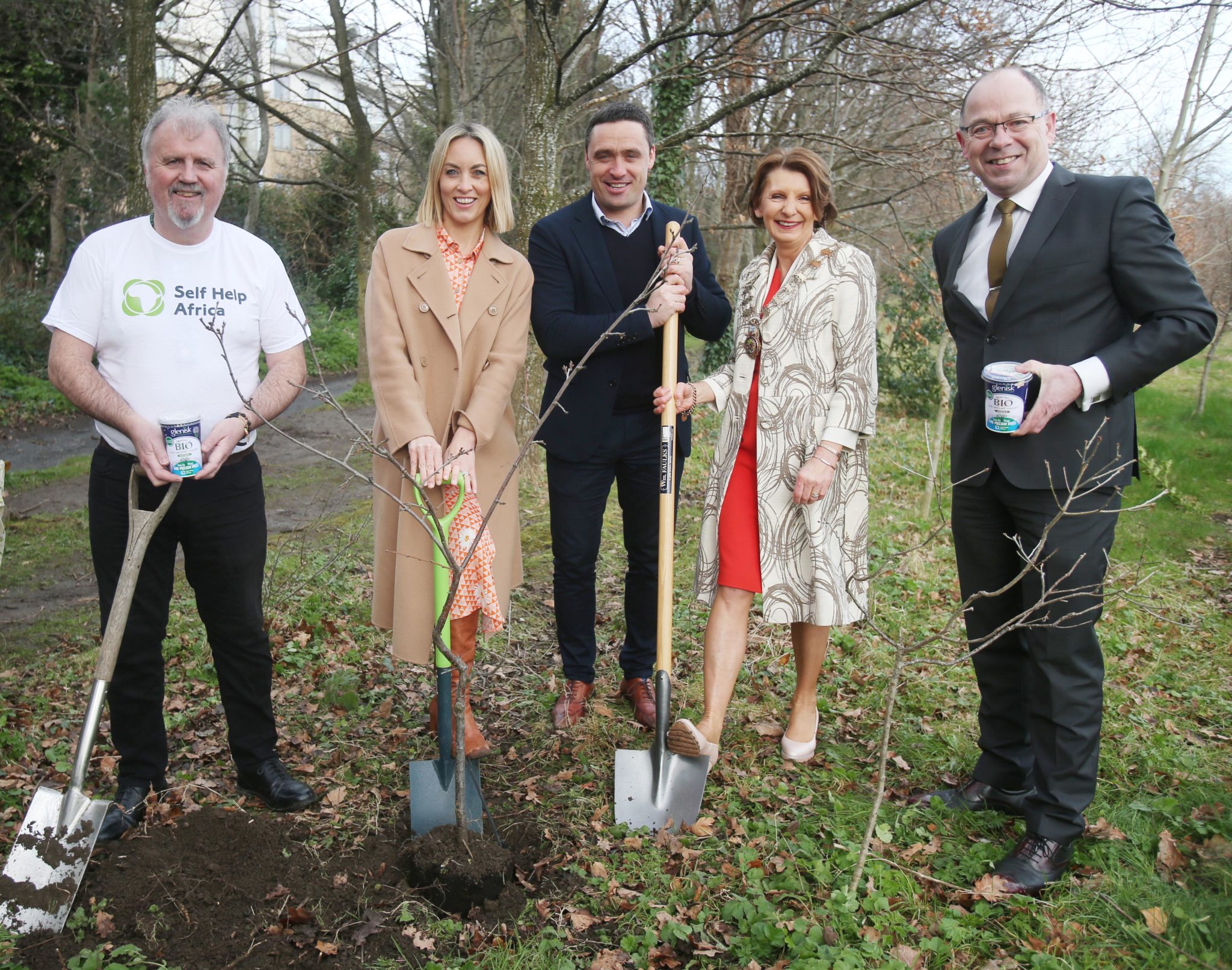 Self Help Africa CEO Ray Jordan said: “The message of this campaign is that while no-one can do everything to combat climate change, everybody can do something.”

“In Africa, trees not only help remove harmful greenhouse gases from the atmosphere, they also provide an important source of food, income, shade and shelter for rural poor households.”

The campaign is supported by Glenisk, the Gaelic Players Association (GPA), Supervalu and the Irish National Teachers’ Organisation (INTO).

Glenisk has pledged to reforest up to 120 acres of what was previously Glenisk wood in County Offaly.

Supervalu and Glenisk will be running in-store fundraising promotions throughout the year.

The teachers will be distributing tree seedlings to classrooms and the players will be championing the initiative as role models.