The Labour Party has said the Government’s new deal with private hospitals is “bad deal for t...

The Labour Party has said the Government’s new deal with private hospitals is “bad deal for the public when our acute hospital system is under severe pressure.”

The deal, announced this evening, will see private hospitals making up to 30% of their capacity available to the HSE, depending on the levels of virus the country is facing.

The deal has been agreed with 16 private hospitals, while negotiations are ongoing with one other.

The Health Minister Stephen Donnelly said it also allows for more capacity to be made available by mutual agreement, noting, “a number of hospitals have already indicated that they might be willing to offer such capacity if required.”

During the first wave of the virus the country’s private hospitals made 100% of their capacity available to the HSE – although that deal also came in for criticism due to the high cost to the Exchequer and reports of beds lying empty as predicted virus levels were never reached. 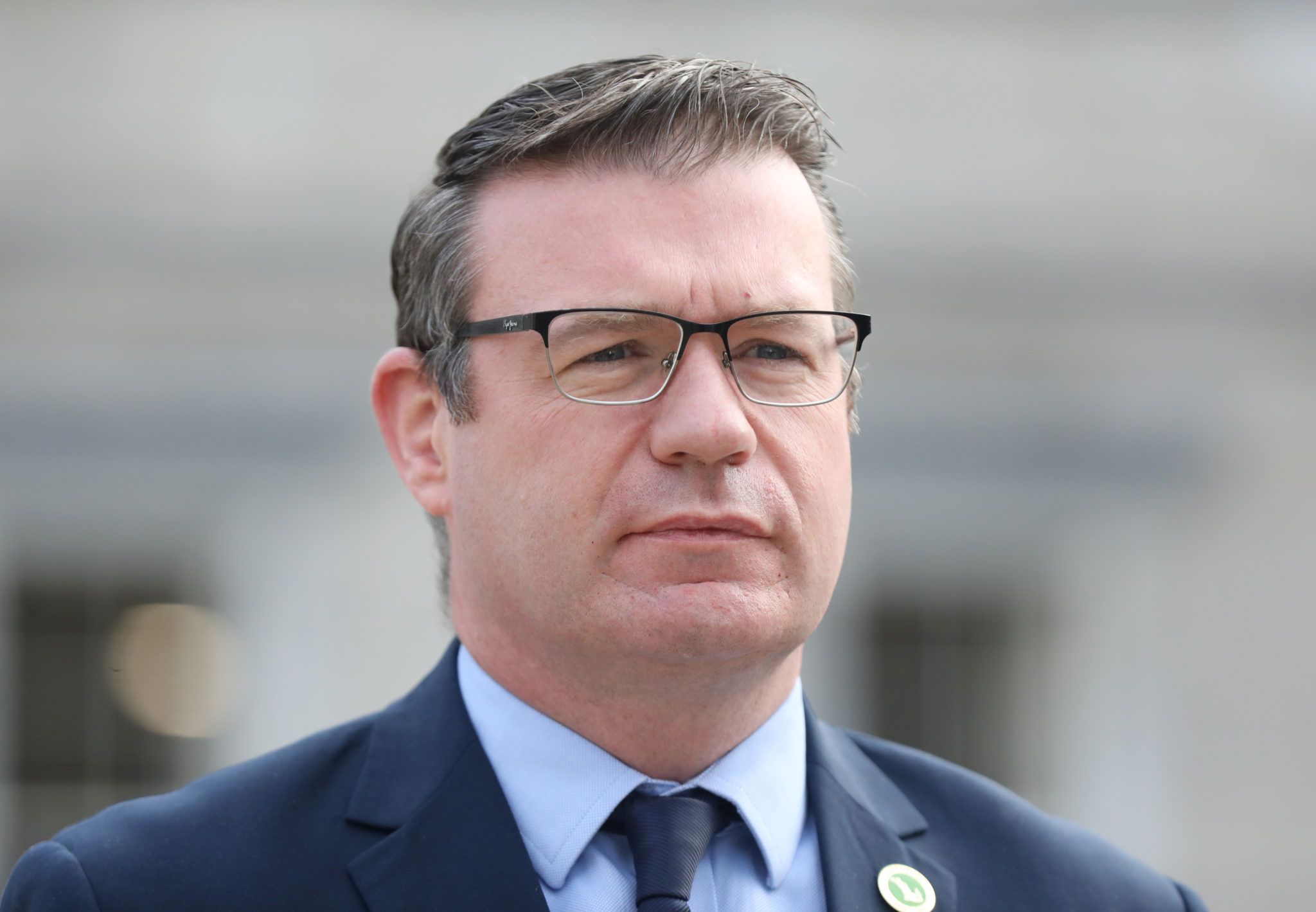 This evening, Labour Party leader Alan Kelly said it was “disappointing” that the Government was not able to secure 100% capacity this time around.

“This is a bad deal that will provide for few general beds, access to fewer ICU beds and a lower number of hospitals than was agreed in the first wave,” he said.

“With far more cases now being detected this is simply not good enough.

“The fact that the Government could only secure 30% of the beds that were provided last time raises serious questions about how prepared the Government were to scale up capacity when needed.”

He said the Minister Donnelly should have demanded access to all available beds – particularly those in intensive care.

“We are in a national crisis, and the fact that the Minister would say in his statement that these private hospitals ‘might be willing to offer such capacity if required’ shows a lack of leadership,” he said.

"The Minister should have demanded access to every single bed they have, and all ICU beds if the need arises.

“With tens of thousands of cases in the community we needed to ensure all facilities were made available.” 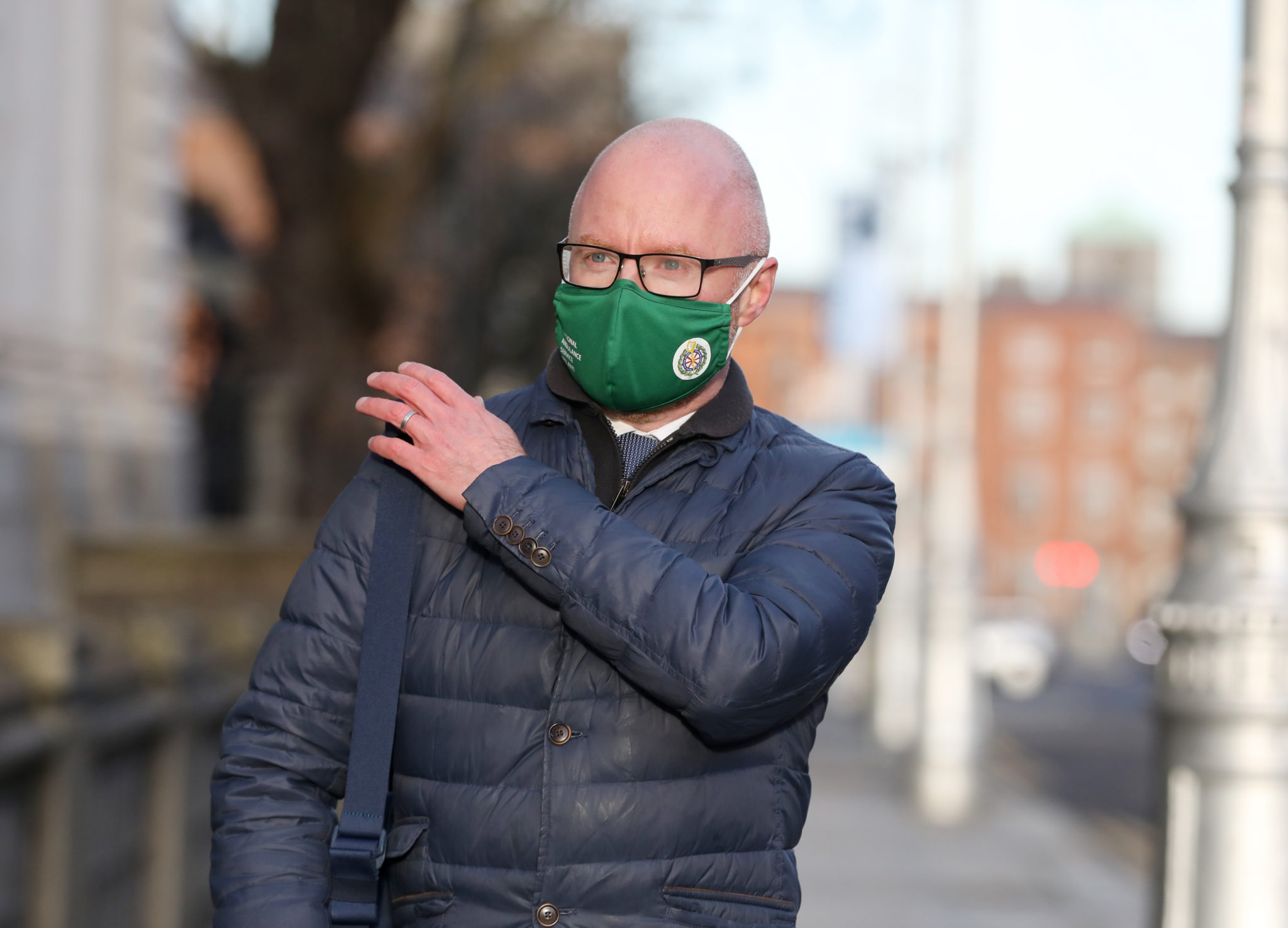 The Minister for Health Stephen Donnelly wearing a face mask as he arrives at Government Buildings for this afternoon's emergency Cabinet meeting, 30-12-2020. Image: Leah Farrell/RollingNews

Minister Donnelly said he was “delighted” that the agreement had been reached and welcomed the fact that a number of private hospitals have already made arrangements for taking on public patients in the coming days.

“The additional capacity created by this agreement is critical to enabling the public health system cope with large scale surges in the incidences of the disease,” he said.

I would like to thank the private hospitals for their support in the national effort to deal with the current surge in the pandemic.”

The HSE said the new agreement “reflects lessons” from the first wave and will remain in place for 12 months – with the health service permitted to invoke ‘safety net measures’ as needed.

It said the agreement will also allow the hospitals to continue to care for private patients.

Deputy Kelly said the deal “shows clearly” that the Government should be preparing to nationalise some of the country’s private hospitals.

He said the pandemic had offered an opportunity to buy some of the hospitals outright in a bid to scale up Ireland’s intensive care capacity.