Most Irish people distrust government, NGOs, the media and business. That is according to the new...

Most Irish people distrust government, NGOs, the media and business.

That is according to the new 2020 Edelman Trust Barometer, which also reveals more and more Irish people are pessimistic about their economic prospects.

The majority of Irish respondents believe that in its current form, capitalism does more harm than good.

The Irish findings show a record 17-point gap in trust levels of the four institutions between respondents who are wealthier, and more frequent consumers of news and the rest of the general public.

Wealthy respondents have high trust levels in NGOs and business, while they view government and the media neutrally.

There is a very different view of the institutions among the general public - only NGOs are viewed as neutral, with the lowest levels of trust in government and the media.

Edelman says this is largely due to "perceptions of unfairness", with government and business seen as the least fair institutions, serving the interests of the few. 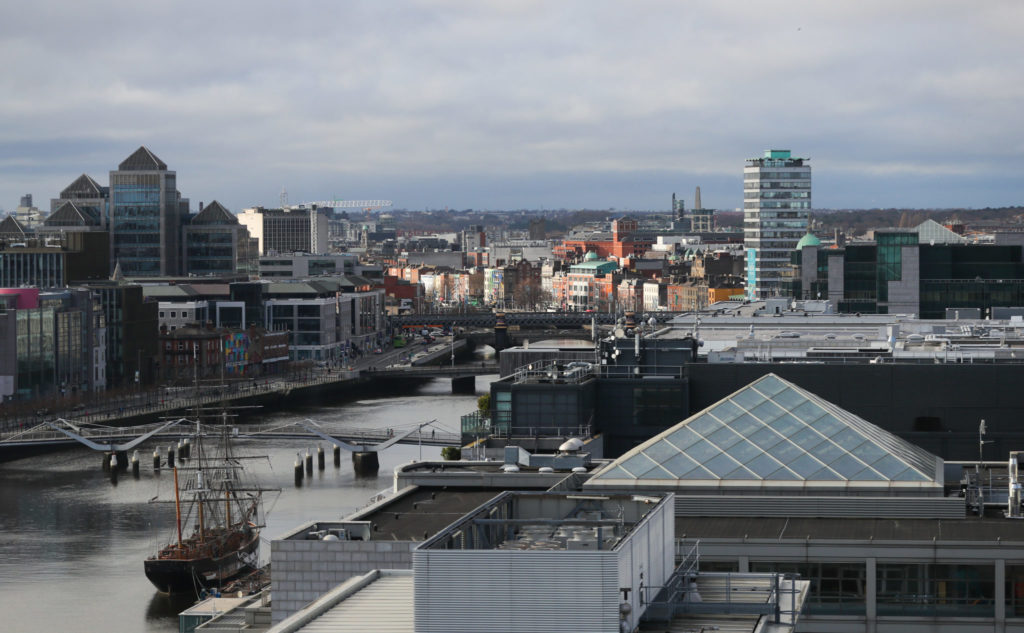 In spite of strong economic growth, increasing numbers of Irish people are pessimistic about their economic prospects: just 37% said they believe that they and their families will be better off in five years' time, compared to 47% last year.

This 10-point drop is the biggest decrease in the 15 of the 28 markets where respondents said they were pessimistic about the future.

Joe Carmody is managing director of Edelman Ireland: "We find ourselves living in a type of trust paradox with high economic performance on the one hand and issues of belief in our institutions on the other. It is against this backdrop that the Irish public voted in last weekend's general election".

"There can be no doubt that capitalism has proven to work for society.

"No system in the history of economic and political management has emerged that has outperformed responsible capitalism.

"Without profit there is no opportunity to reinvest, to innovate or to allocate the resources that society needs to protect itself and to prosper.

"However, the 2020 trust findings deliver a clear message that the Irish public is questioning the fairness of the system - and this sentiment may provide some context for how the electorate voted in last weekend's general election".