Netflix has lost subscribers for the first time in a decade.

Netflix has lost subscribers for the first time in a decade – despite posting some of its most successful shows to date.

Shares in the streaming service tumbled by 26% after it announced its Q1 results yesterday, knocking about $30bn (€37bn) off its market value.

The company said inflation, the war in Ukraine and increased competition in the market all contributed to the loss of 200,000 subscribers in the first three months of the year.

The company still has more than 221.5 million subscribers, having previously reported constant growth since 2011. 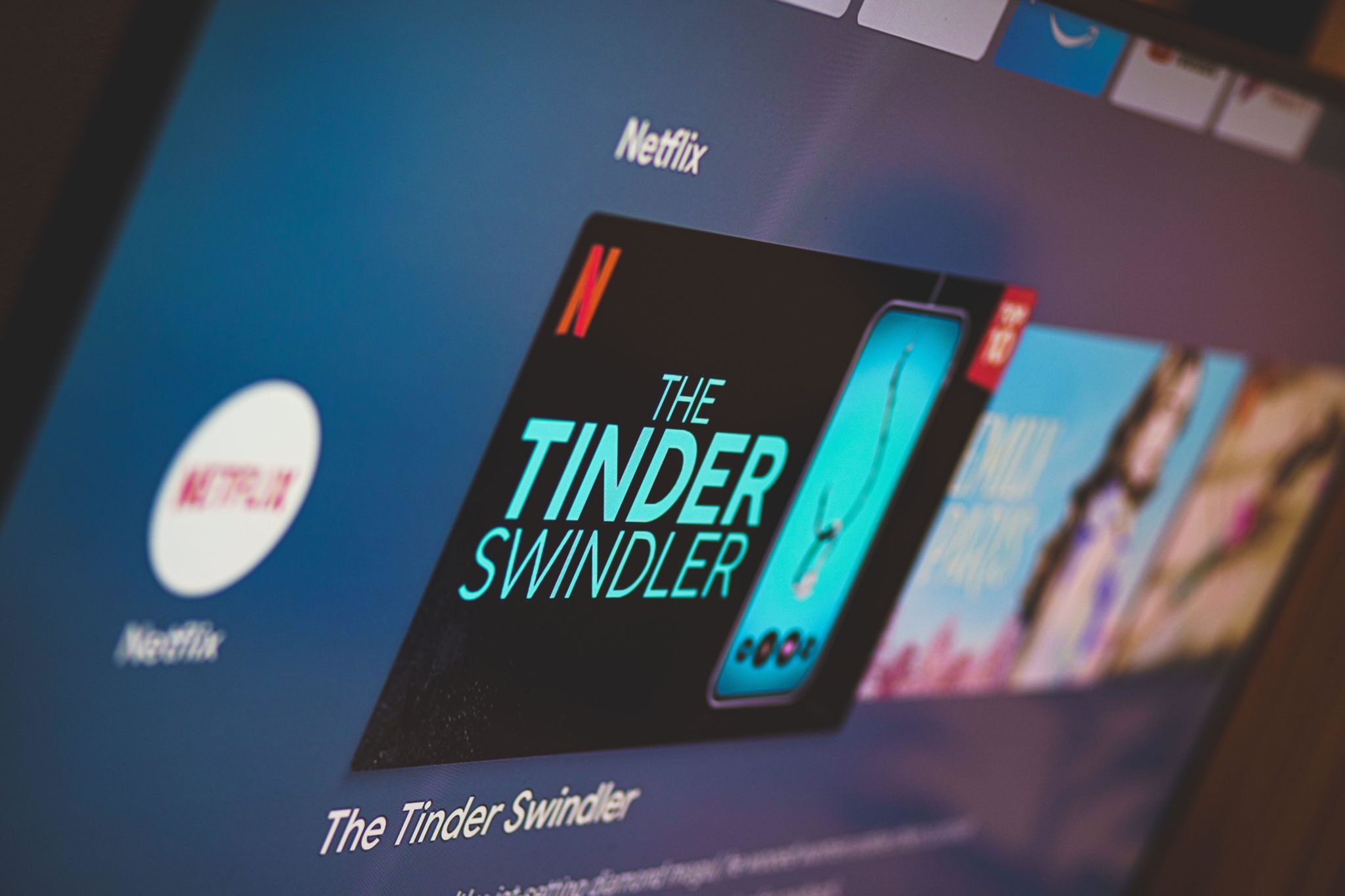 In its letter to shareholders overnight, the company said there are also 100 million people who are watching its services on shared accounts.

It said it is now looking at ways of charging people for sharing accounts with people they don’t live with.

A new system, launched in three countries in Latin America earlier this year, charges people for adding “sub-accounts” for up to two people they don’t live with.

The company said the system offers a ‘large opportunity’ to increase its profits in the short to medium term.

The letter notes that, despite the fall-off in subscribers, Q1 saw record viewership for some of its original programming.

It said the second series of Bridgerton was its most successful English-language series of all time, with 627 million hours viewed.

Meanwhile, Tinder Swindler was the companies most successful documentary ever with 166 million hours viewed

The ‘hours viewed’ stats are based on the first 28 days of release.