A misspelling has been found on a new series of banknotes in Australia. The Reserve Bank of Austr...

A misspelling has been found on a new series of banknotes in Australia.

The Reserve Bank of Australia (RBA) spelled "responsibility" as "responsibilty" on millions of the new AUS$50 notes.

The RBA confirmed the typo on Thursday, and said the error would be fixed in future prints. 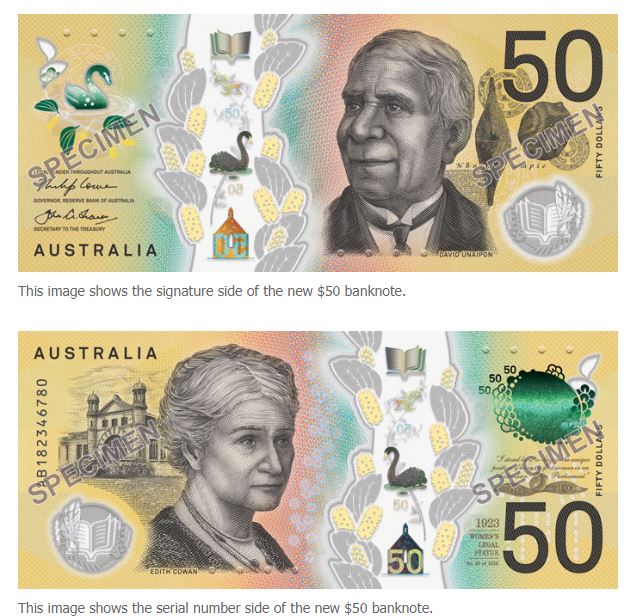 But around 46 million of the new notes are already in use across the country.

The AUS$50 is the most widely circulated banknote, accounting for nearly half of the total value of banknotes in use.

It is the denomination primarily used in ATMs, the RBA has said. 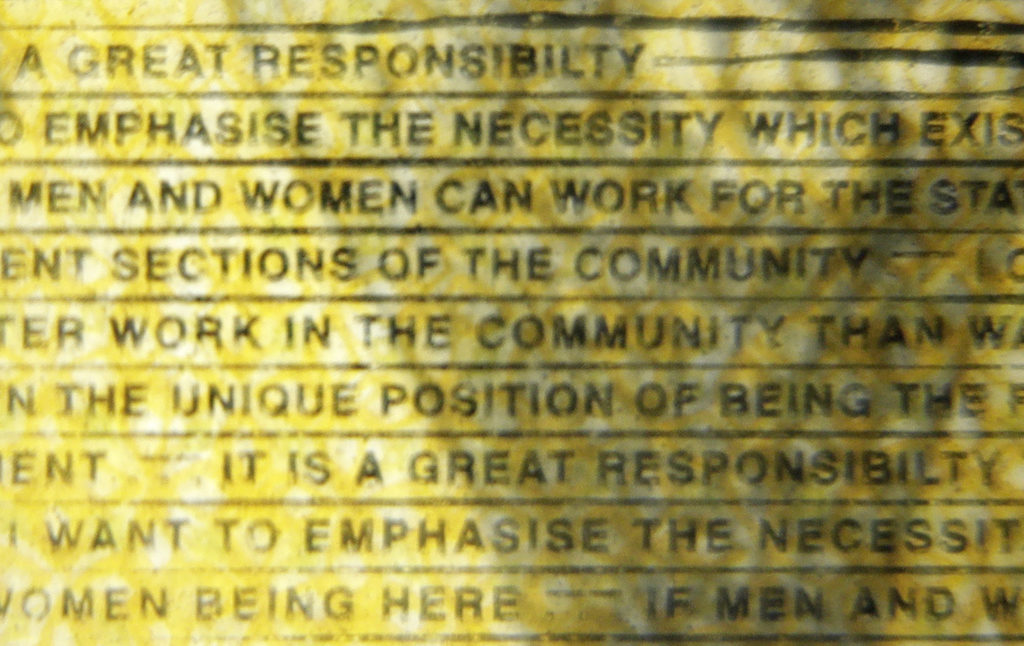 The word "responsibility" is printed with a missing "i" in the Australian $50 note photographed in Sydney, Australia | Image: Rick Rycroft/AP/Press Association Images

What looks like grass in the background of Ms Cowan's portrait is in actually rows of text from her first speech to the Western Australian parliament.

In that speech text, the word "responsibility" is incorrectly spelled.

The error was initially discovered by a Melbourne-based radio station.

After a hot tip from the @triplemmelb family, we've found the spelling mistake on the new $50 note! #BreakingNews