The Taoiseach Leo Varadkar has said Britain will not leave the European Union this Friday. He was...

The Taoiseach Leo Varadkar has said Britain will not leave the European Union this Friday.

He was speaking as he arrived in Brussels for a special European Council summit on the Brexit process.

The British Prime Minister Theresa May has requested an extension until June 30th - but she is likely to be offered a much longer delay.

In a letter to the EU27 on Tuesday, EU Council President Donald Tusk warned there was "little reason to believe" the UK parliament will pass the Brexit withdrawal agreement by the end of June.

He wrote: "Our experience so far, as well as the deep divisions within the House of Commons, give us little reason to believe that the ratification process can be completed by the end of June.

"In reality, granting such an extension would increase the risk of a rolling series of short extensions and emergency summits, creating new cliff-edge dates.

"This, in turn, would almost certainly overshadow the business of the EU27 in the months ahead."

He also said that "continued uncertainty" would also be bad for businesses and citizens.

"This is why I believe we should also discuss an alternative, longer extension."

One possibility would be a flexible extension - or 'flextension'.

This would only last as long as necessary - and no longer than one year.

Mr Tusk said the flexibility "would allow to terminate the extension automatically, as soon as both sides have ratified the withdrawal agreement."

Speaking as he arrived in Brussels on Wednesday, Mr Varadkar seemed to suggest an extension would be given.

"What's still open is how long that extension will be and what the conditions will be".

He also said the vast majority of people in the bloc "appreciate that the United Kingdom is in a difficult position".

He said: "I believe the consensus here in Brussels and across the European Union will be to give the United Kingdom a little bit more time for the cross-party talks that are happening to conclude - and we can review the situation then in a few months time".

But he added that any second referendum on Brexit "has to be a decision for the British parliament - not for us to interfere in at all". 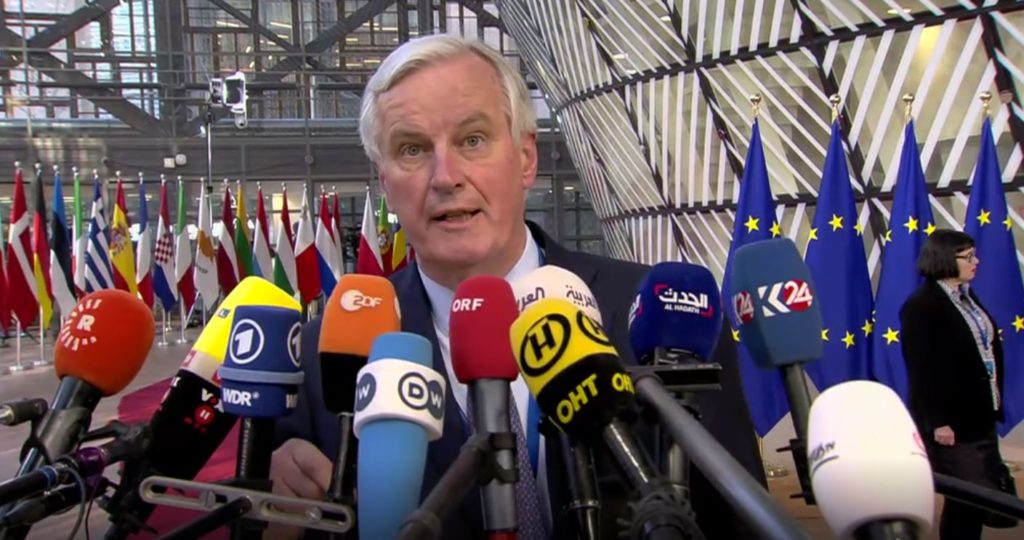 On his way into the summit, the EU's chief Brexit negotiator Michel Barnier said: "Any extension has to be useful and serve a purpose.

"And our common purpose is to get the ratification of the withdrawal agreement.

"Let me recall that this withdrawal agreement is the only way to ensure an orderly withdrawal of the UK, which is our common interest". 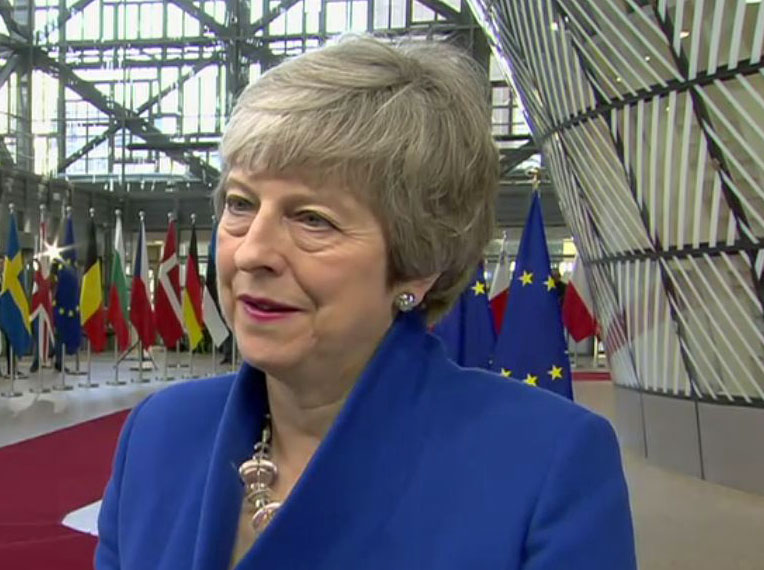 Mrs May left the summit just before 8.00pm (Irish time) and did not speak to the media.

But speaking on her arrival, she told reporters: "I know many people will be frustrated that the summit is taking place at all.

"The UK should have left the EU by now, and I greatly regret the fact that parliament has not been able to pass a deal that would enable us to leave in a smooth and orderly way".

She said "serious and constructive talks" with the opposition UK Labour Party would continue on Thursday.

On her extension request, she said: "What is important is that any extension enables us to leave at the point of which we ratify the withdrawal agreement - so we could leave on the 22nd of May and start to build our brighter future".