Plans to increase the number of countries on the mandatory hotel quarantine list could face legal...

Plans to increase the number of countries on the mandatory hotel quarantine list could face legal difficulties following a warning from the Attorney General.

The Department of Health is considering adding countries including the US, Italy, Germany and France to the list in the coming weeks.

It comes after the Travel Expert Advisory Group advised Health Minister Stephen Donnelly to change the criteria for the system to include countries that have high levels of the virus.

The system was previously aimed only at countries believed to be harbouring new variants. 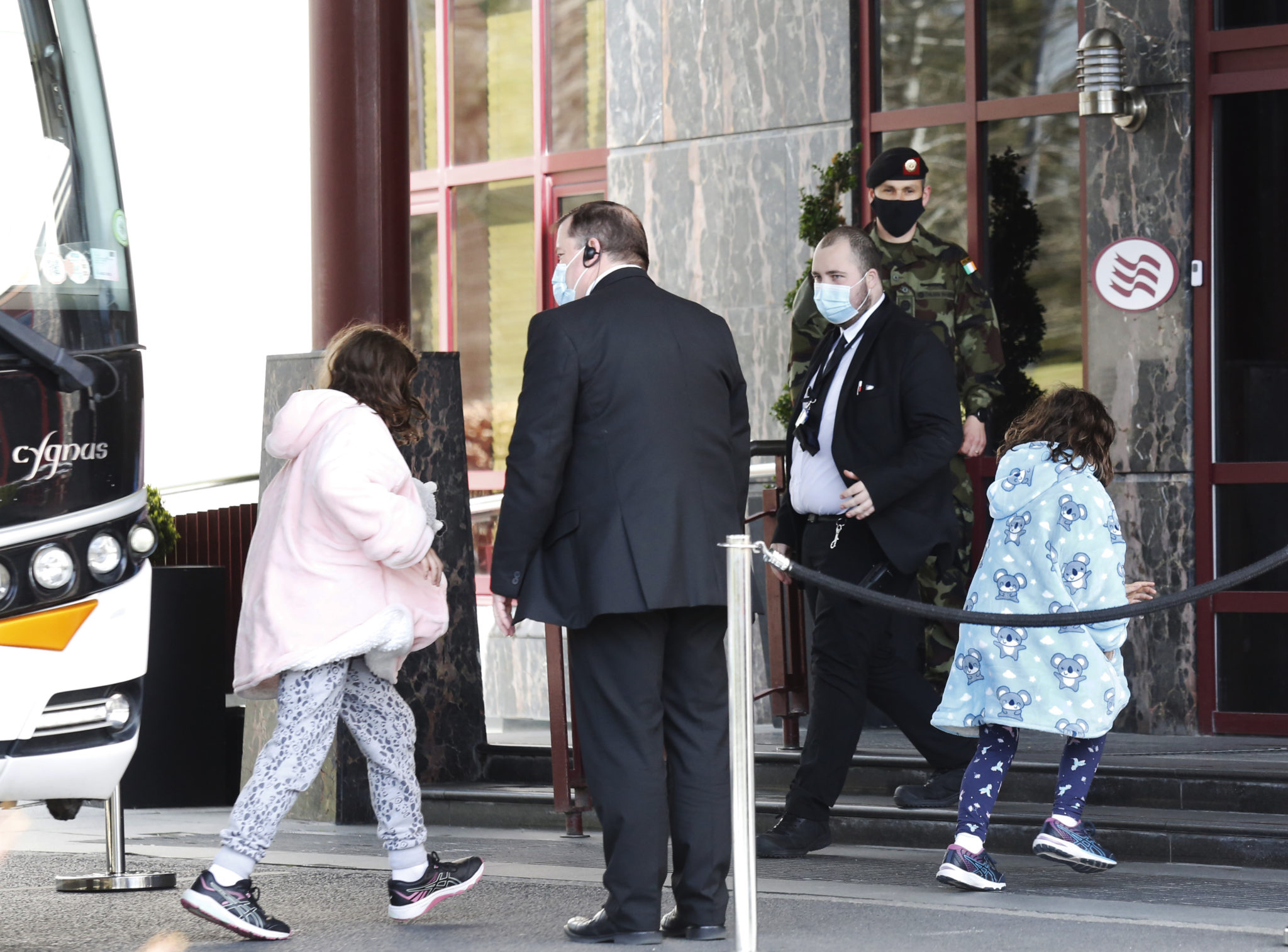 Children arrive at the Crowne Plaza Hotel in Santry, Dublin on the first day of the new hotel quarantine system, 26-03-2021. Image: Leon Farrell/RollingNews

The proposed extension has led to tensions at Government level after the Foreign Affairs Minister Simon Coveney warned that he had yet to be consulted on the plans.

Meanwhile, Attorney General Paul Gallagher has written to Minister Donnelly warning that there may be a range of legal issues with the planned extension.

On Newstalk Breakfast this morning, the former President of the Law Society of Ireland Stuart Gilhooly said it may be illegal to pay for mandatory quarantine.

“It seems to particularly relate to issues around the freedom of movement of workers which is something that arises from Article 45 of the EU Treaty,” he said.

He said another concern is that while the Government is entitled to restrict human and Constitutional rights for public health reasons – this must be done on a ‘proportional’ basis.

“There is a worry that if there are certain countries that are not that dissimilar to Ireland in terms of COVID numbers, by saying to people that they can’t leave the hotel for 12 days that is not a proportional restriction on their rights,” he said. 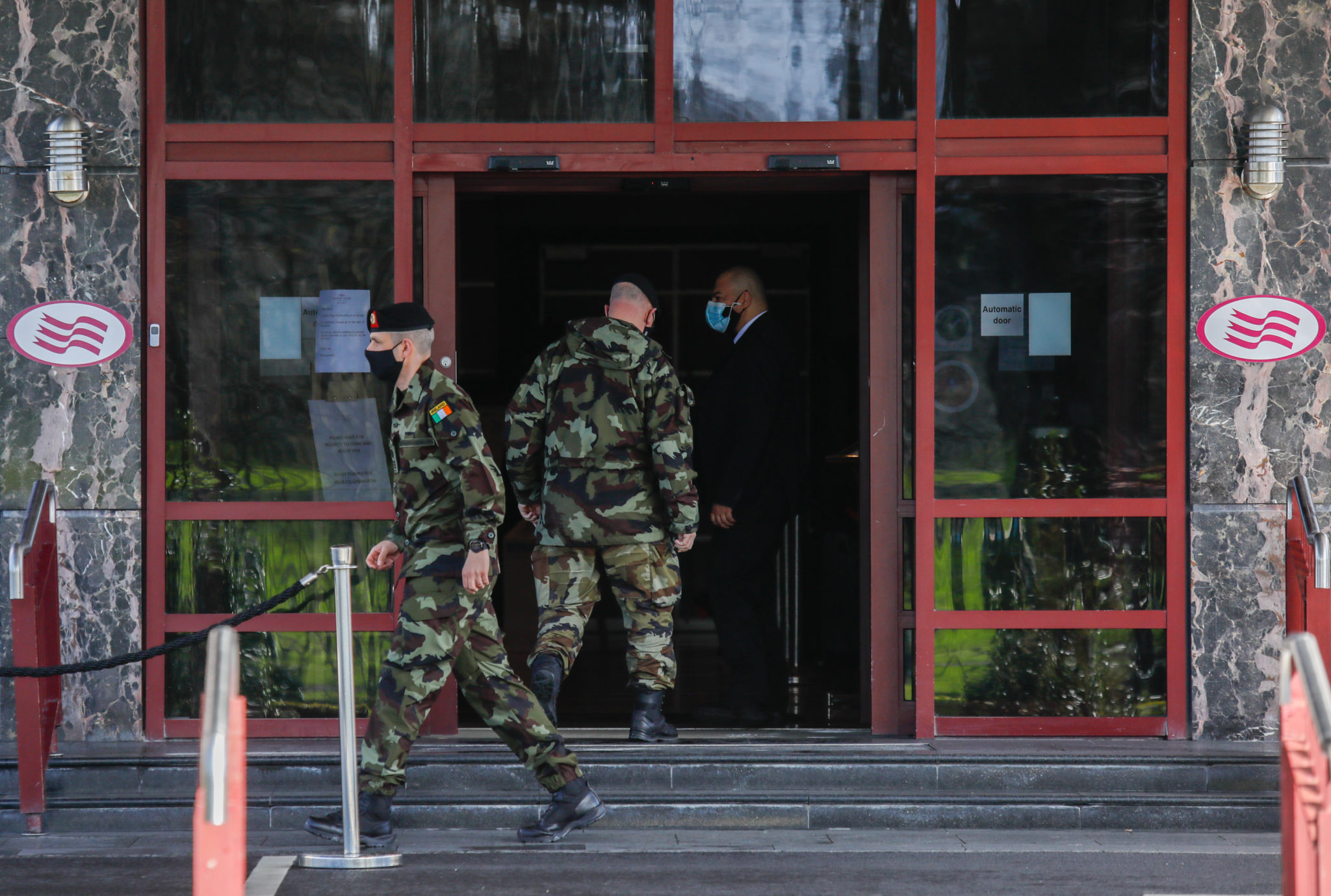 Mr Gilhooly said there are “further concerns” about the high cost of the quarantine system.

“Not everyone has €1,800,” he said. “In fact, most people don’t have that so if, for instance, you are an Irish citizen stranded abroad and you wanted to get back and you found you had to do the hotel quarantine for that period and you didn’t have €1,800, what would happen then?

“That is another element they are concerned about.”

The proposed new list includes 43 countries that are either harbouring ‘variants of concern’ or dealing with coronavirus rates of more than 500 cases per 100,000 people.