Mandatory hotel quarantine is a “tremendous waste of everybody’s energy” that won’t have ...

Mandatory hotel quarantine is a “tremendous waste of everybody’s energy” that won’t have any effect on the coronavirus response, according to travel expert Eoghan Corry.

Last night, 26 new countries and states were added to the quarantine list; however, the Government decided not to include France, Germany, Italy or the US.

Health officials had originally recommended adding 43 countries to the list; however, Government delayed on 17 of them while issues around hotel capacity and the Common Travel are considered.

Earlier, both the Attorney General and Minister for Foreign Affairs expressed concerns about the plans.

On The Hard Shoulder this evening, Air and Travel Editor Eoghan Corry said the entire system should be scrapped.

He said Ireland’s international policies since the pandemic began have left the country as the “most disconnected” in Europe and called on the Government to, “reverse out of this little cul de sac we are going down with mandatory hotel quarantine before we do more damage.”

“This is going to do more damage if we don’t start thinking out what is mandatory hotel quarantine and is it going to achieve the fairly lofty ambitions that have been set out for it – including keeping variants out and reducing our case numbers and why is no other European country doing it like this,” he said.

“The reason is that it doesn’t actually help to solve the problem at all.”

“The number of imported cases in Ireland is very, very small. We have 7,851 active cases reported last night by the HSE and 57 were imported so it is a lot of time, energy and headspace being thrown at something that is being sold to people as a solution but which probably is no such thing,” he said. 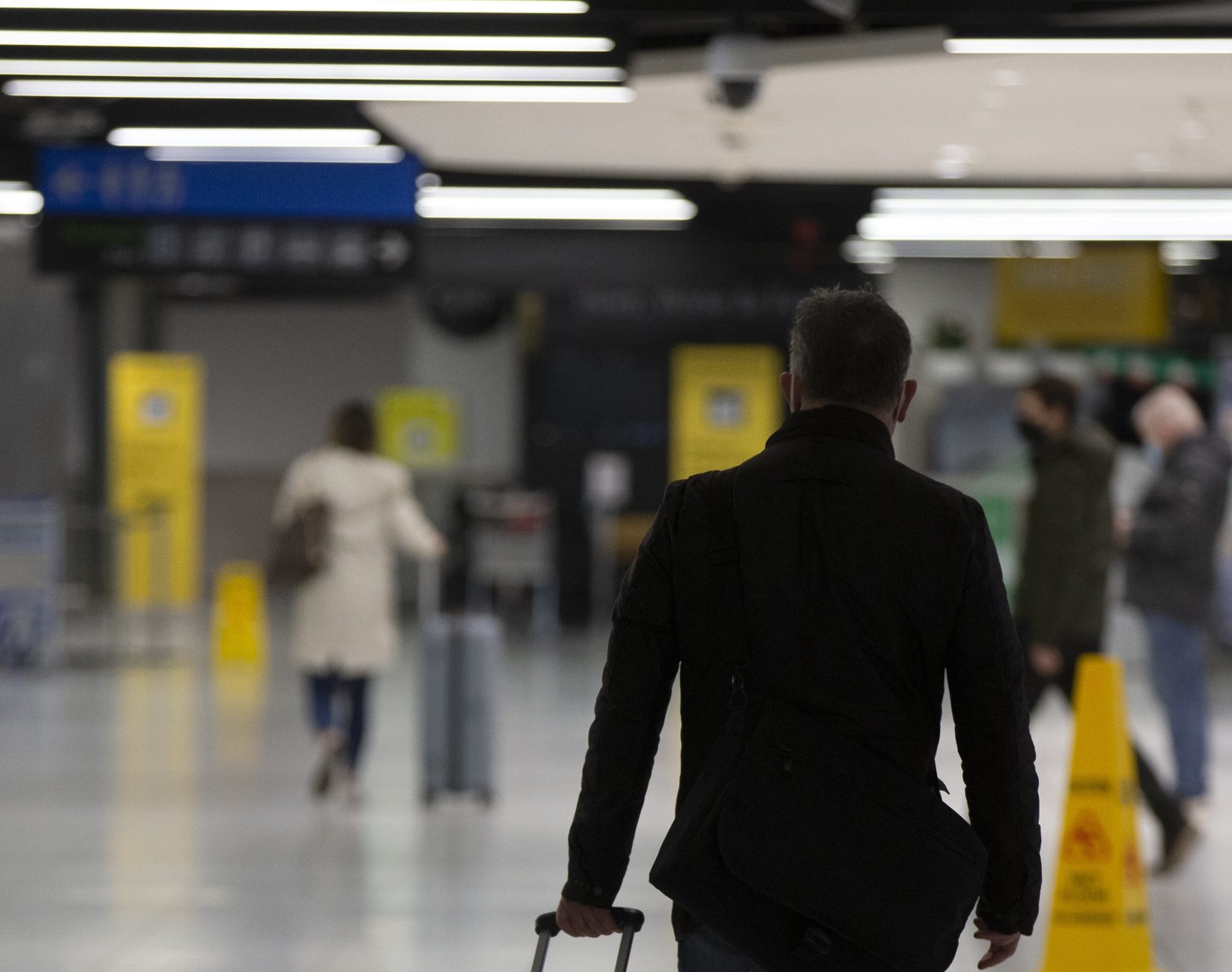 He said the system was introduced last January when there was a “great deal of panic” about the surge in cases.

“It won’t reduce cases; it won’t increase cases but it is actually a tremendous waste of everybody’s energy.”

Earlier, Sinn Féin TD David Cullinane criticised the Government for not adding all 43 countries to the list – warning that there is an 'obvious risk and danger' if people are coming into Ireland from countries experiencing another surge of cases.

On The Hard Shoulder this evening, the party’s transport spokesman Darren O’Rourke supported that view.

You can listen back to Deputy O’Rourke and Mr Corry here: