Man who made hoax bomb threat to delay flight is jailed

A man who reported a bomb hoax in an attempt to delay the flight he was running late for has been jailed in Britain.

Police received an anonymous call on May 4th last year from a man who told the call handler: "easyJet flight 8897 leaves in 40 minutes... There may be a bomb on the plane, you need to delay it, you need to stop it now."

As a result, all passengers on the London to Marrakech flight were held in the gate room and the crew was evacuated.

During this time a man turned up late for check-in, and enquiries revealed the mobile number used to make the hoax call was the same number owned by him.

The suspect was identified as 32-year-old Rashidul Islam from London.

He was arrested at Gatwick Airport on suspicion of making a bomb hoax and taken into custody.

Following Islam's arrest, all luggage was re-screened and the passengers were re-checked through security. 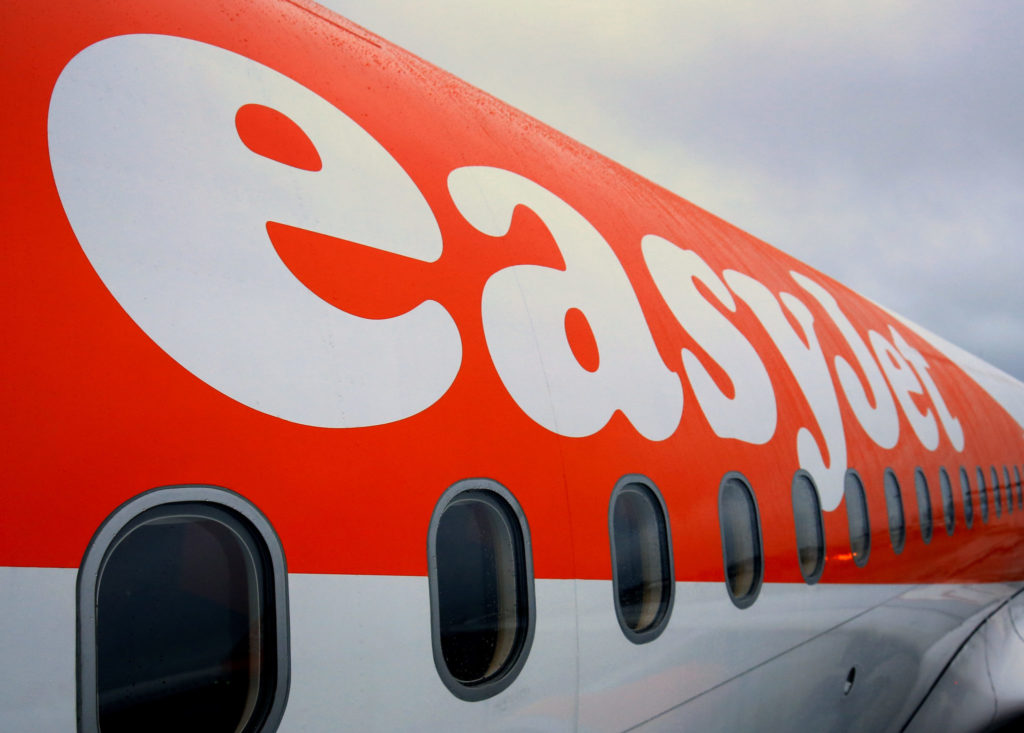 In a police interview, he fully admitted the offence - and claimed he intended to travel to Marrakech to meet with his fiancée.

However he had problems on public transport which caused him to be late for the flight.

He pleaded guilty to the offence and at Lewes Crown Court in England on Friday and was sentenced to 16 months imprisonment.

He has also been banned from London's Gatwick Airport.

Detective Constable Stephen Trott said: "While the defendant expressed remorse, there is no excuse for his actions that day and he has been sentenced accordingly.

"Making a false report of a bomb on a plane not only causes significant costs and delays to the airport and its passengers; it also strikes fear into the community.

"We treat all reports of this nature extremely seriously, and anyone caught committing such an offence will be dealt with robustly."

Investigation after caller threatens to blow up Wheatfield Prison