A man who was diagnosed with bipolar disorder said his illness has actually helped him in his lif...

A man who was diagnosed with bipolar disorder said his illness has actually helped him in his life.

Liam Gildea was diagnosed back in 2013, but said he had symptoms for about 15 years before that.

He told Lunchtime Live it has actually pushed him further.

"Once I took medication - the last time I had an episode was three years ago - I have a great life.

"It doesn't really inhibit me in any way, if anything there's been lots of positives.

"I suppose mental illness is always seen from a negative point of view - but but I've far more appreciation for life.

"I'm a far more empathic person, it's actually allowed me to go into a new career.

"I was working as an accountant for 14/15 years on and off, and I was just sick of it. I almost doubled down on my health condition.

"And I'm working in the wellness industry now - so it's funny how things work out.

"Actually having my bipolar illness now is a help.

"I'm involved now with a living well programme that myself, my boss and my colleagues are running.

"But without bipolar illness, I wouldn't have been able to go into the new career, so there are ups to it.

"But for every person that manages to get on top of their bipolar illness, another person doesn't.

"And I totally understand how people wouldn't be able to grasp that, because it took me 20 years to understand it.

"But thankfully, now I'm in a great place." 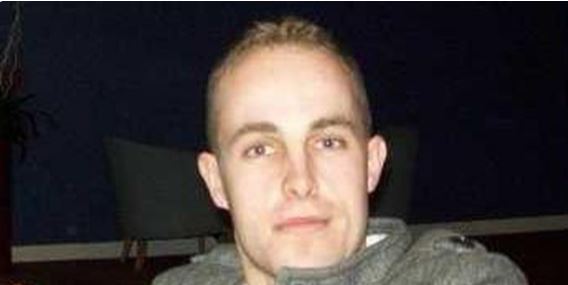 Liam also described his type of illness, and how it is treated.

"I suppose the thing with bipolar illness is generally people represent themselves to their GP, when they're depressed, and they don't actually tell them about the nice periods of the latest mood they had.

"I would have done that in 2009 - into my GP saying I'm depressed - and not telling him anything else.

"And what effectively happens is that you'd have a medicated high - you're never going to be well taking anti-depressants.

"The medication needed for somebody with bipolar illness is mood stabilisers.

"What they do is they stabilise, so they deal with the highs and the deal with the lows, and then you're on kind of an even keel."

Liam described his illness as "an unusual passion of mood - ranging from elated mood to levels of clinical depression.

"For both conditions, a person with it experiences clinical depression - but the key distinguishing factor is the mania.

"So for bipolar one the mania is more noticeable, it can kind of tip into psychosis.

"For myself, which is bipolar two, I have hypomania - which can be quite subtle.

"If he didn't know me, you'd think 'He's the life of the party', you're full of energy, you've general excitement about life, you're spending way too much money on clothes.

"But when you're in the hypomania period, you're just not aware of it.

"So I think that's where the confusion lies with bipolar illness: is that as a society now, we're coming to grips with what depression is." 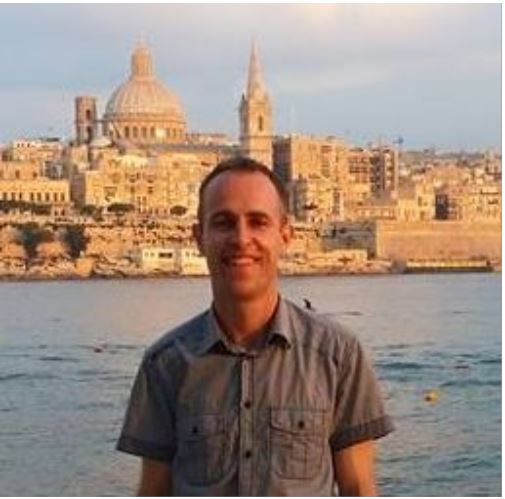 But as Liam explained, mania is different to depression.

"It was hard for me to accept that... I could have seven or eight months depressed, and then after that horrible period - all of a sudden - I'm feeling great, I've loads of energy.

"But it took me ages to accept that actually, even though I'm feeling really well, I'm not well.

"I think that's one of the hardest things to come across."

And Liam said a diagnosis can take up to 10 years.

"There's quite a delayed diagnosis - for your typical person with bipolar, it can take five to 10 years to get the diagnosis.

"From 2013 on, once I got the diagnosis, I wouldn't say was plain sailing.

"What I did was, when I became well, I said to myself 'I don't need this stabilising medication' and I came off.

"I did that twice and I became very, very ill. But... I suppose I was moving in the right direction."

Liam described one incident of his hypomania, in which he talked continuously for around 18 hours.

"I remember one time, I ran up a phone bill for over €500 where I managed to talk for about 18 hours solid in the space of five days.

"And I think that's what makes it so difficult, some people just see it as - and I say it myself - that I wasn't the nicest person to deal with when I was hypomanic.

"People would just think that 'That's his personality, he's quite arrogant' - but it's far from reality".