The mother of three who was stabbed to death in her home in Clondalkin in Dublin this morning has...

The mother of three who was stabbed to death in her home in Clondalkin in Dublin this morning has been named locally.

Cathy Ward, who was in her early 40s, was found dead in an upstairs bedroom of the house at Greenfort Drive. 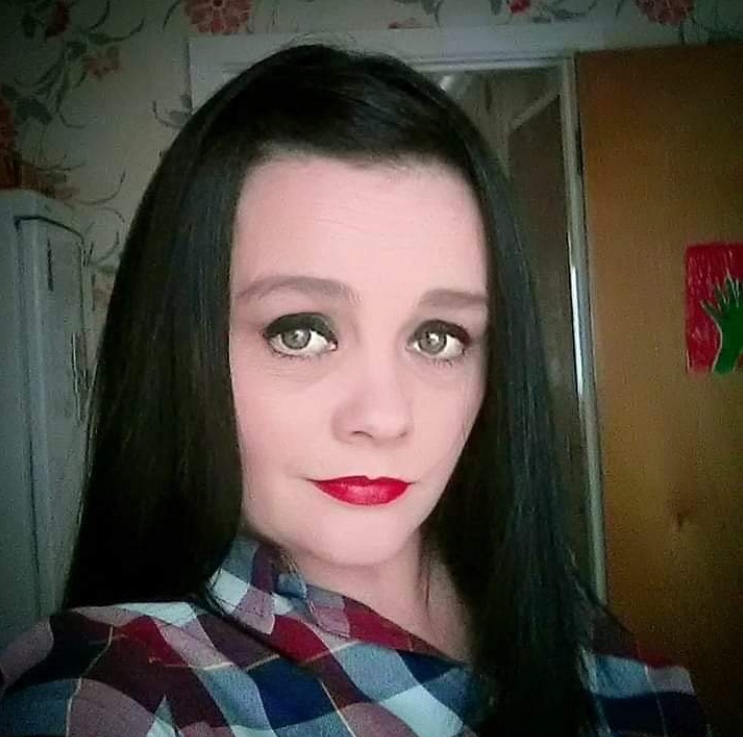 A man in his 50s arrested at the scene remains in Garda custody this evening.

The stabbing happened at Greenfort Drive in Clondalkin in the early hours of Friday morning.

Gardaí were called to an incident at a house at there shortly after midnight.

The woman in her 40s was found with serious injuries, believed to be stab wounds. 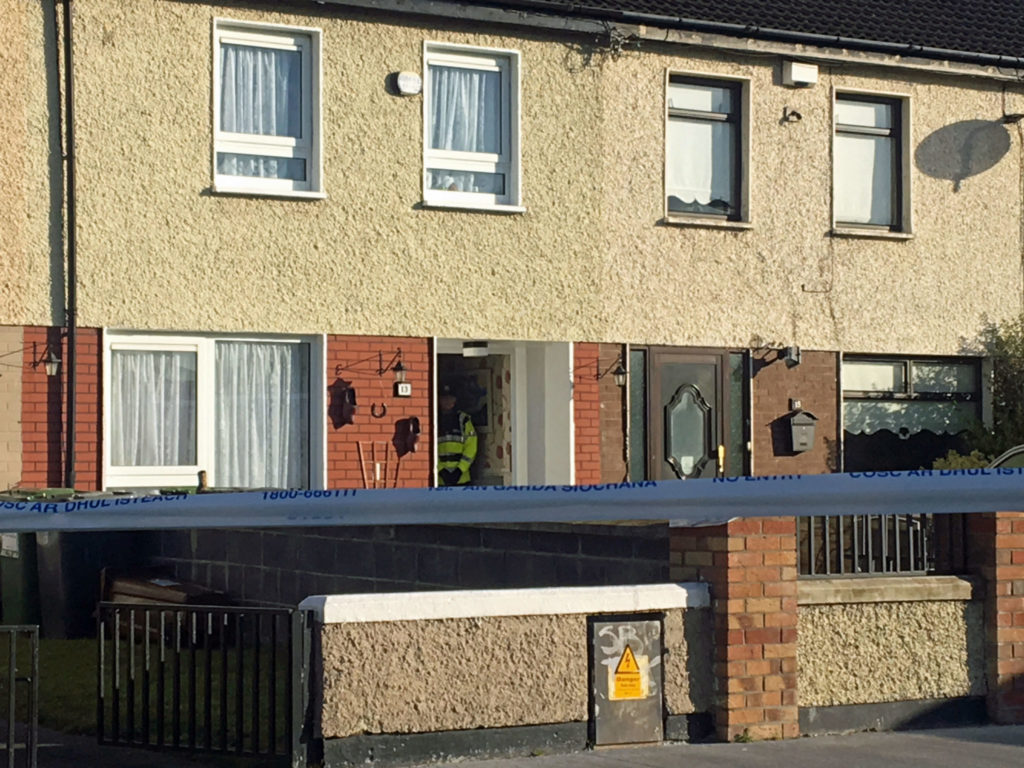 Gardaí at the scene of the incident in Clondalkin | Image: Alison Nulty

She was pronounced dead at the scene.

A man aged in his 50s was arrested and is being held at Lucan Garda Station under Section 4 of the Criminal Justice Act.

The house is sealed off and a technical examination of the area will be carried out by Garda crime scene examiners.

He explained: "It's a community where people wrap around each other and help each other out in tough times.

"I think the community will wrap around this family as best they can, and offer all the support they can give this family going forward."