The man accused of murdering Ashling Murphy will stand trial in June 2023.

Jozef Puska - with an address at Lynally Grove in Tullamore, Co Offaly - appeared via videolink before the Central Criminal Court on Monday morning.

Ashling Murphy, a 23-year-old primary school teacher, was killed while out for a run along the Grand Canal in Tullamore on the afternoon of January 12th. 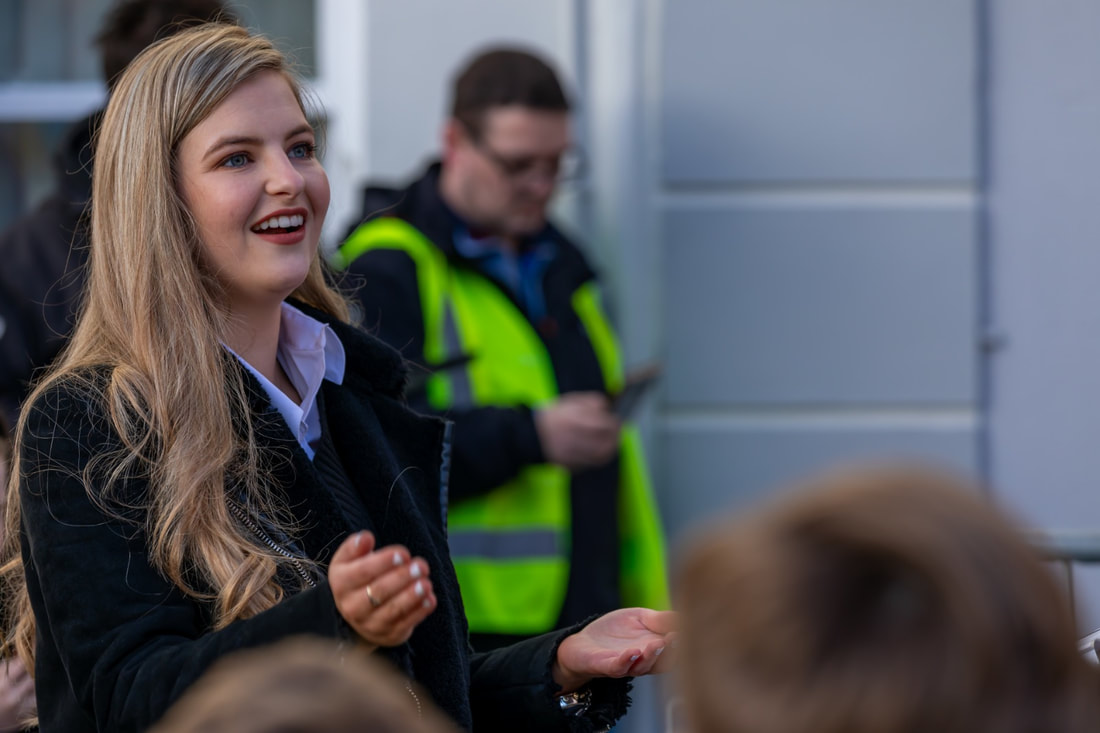 Jozef Puska made his first District Court appearance one week later, after being charged with her murder.

Today the 31-year-old appeared before the Central Criminal Court for the first time through a live videolink.

During this morning's brief hearing, a trial date was set for June 6th next year.

The judge was told it was likely to take up to four weeks.