AIB has announced it is to increase interest rates on new fixed rate mortgages by 0.5%

The three main banks here are 'watching each other like hawks', and this is tempering their interest rate decisions.

That is according to Charlie Weston, personal finance editor with the Irish Independent.

He was speaking after AIB announced it was to increase interest rates on new fixed rate mortgages by 0.5%.

It was the first of the three main banks to raise rates in the wake of rises announced by the European Central Bank (ECB) in September. 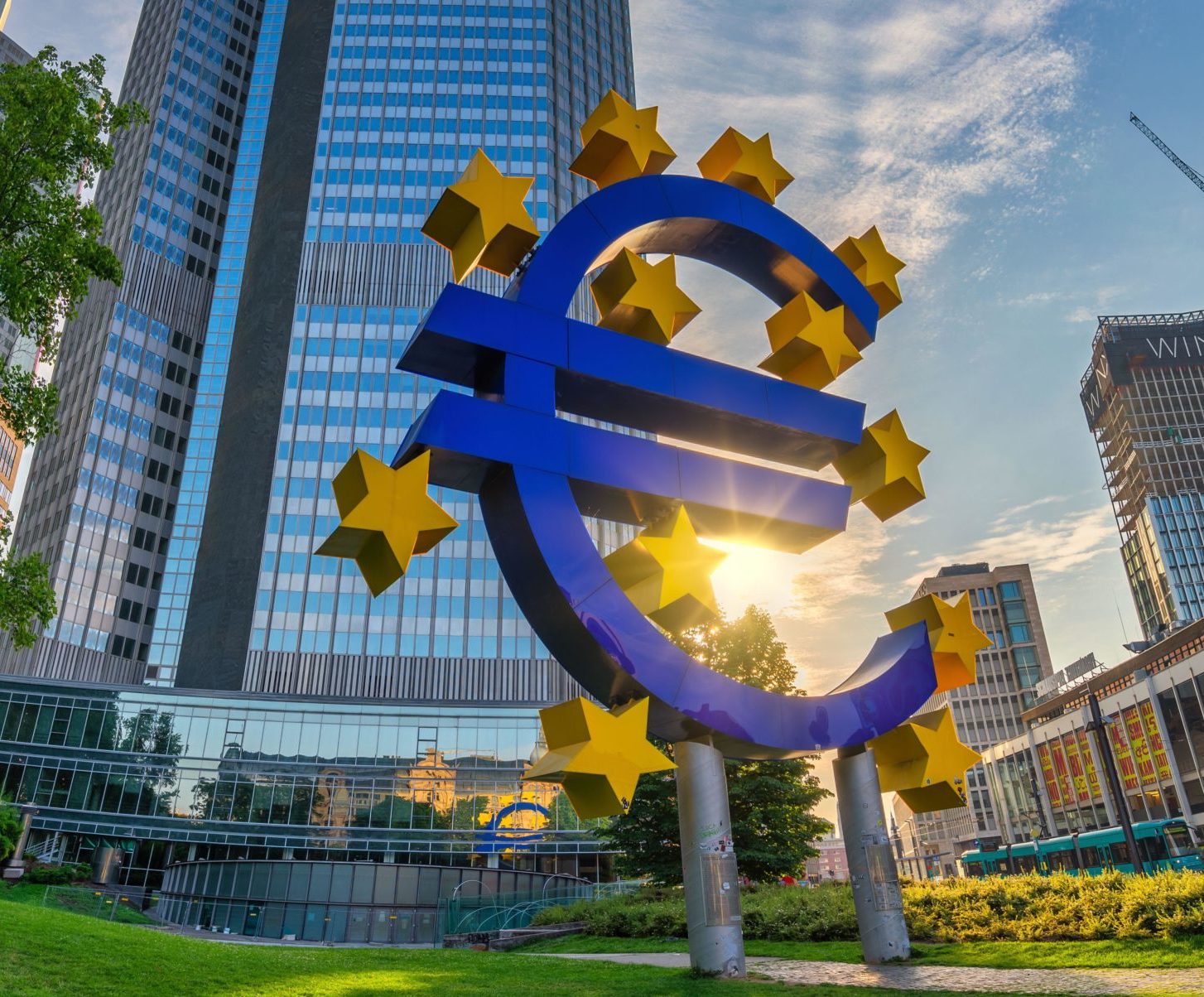 Charlie told The Anton Savage Show it is now 'a game of chicken'.

"The other two banks are now fully expected to follow AIB," he said.

"We've been waiting for interest rate rises, unfortunately, since July - since the European Central Bank moved its main rates.

"The good news is they've held off until now; the other non-bank lenders have all increased rates a few times.

"The big three - AIB, Bank of Ireland, Permanent TSB - had held off on increasing variable rates, and increasing their new fixed rates until now."

He said more rises are coming, but might not be as high as expected.

"That's going to change, but the good news is that it's only a half a percent increase... and no increase in the variable rate, which is a bit of a surprise.

"AIB has a rather big variable rate book, and that's good, and that puts a bit of pressure on Permanent TSB and Bank of Ireland to also resist increasing their variable rates.

"It could become very expensive if Permanent and Bank of Ireland decide to increase their variable rates."

Charlie said the departure of KBC and Ulster Bank from the Irish market means higher scrutiny on the others.

"Even though we're losing KBC and Ulster Bank, the three main banks are watching each other like hawks and they're afraid to be outmanoeuvred.

"That's tempering a bit of their desire to increase rates, so that's at least positive," he added.