Luxembourg has become the first country in the world to offer nationwide free public transport. F...

Luxembourg has become the first country in the world to offer nationwide free public transport.

From Sunday March 1st, residents of the country of 614,000 people will no longer need a ticket to board any national buses, trains or trams.

The exception is for those who want to travel first class - they will have to pay a fee.

But the government says commuters from neighbouring countries will benefit from reduced fares. 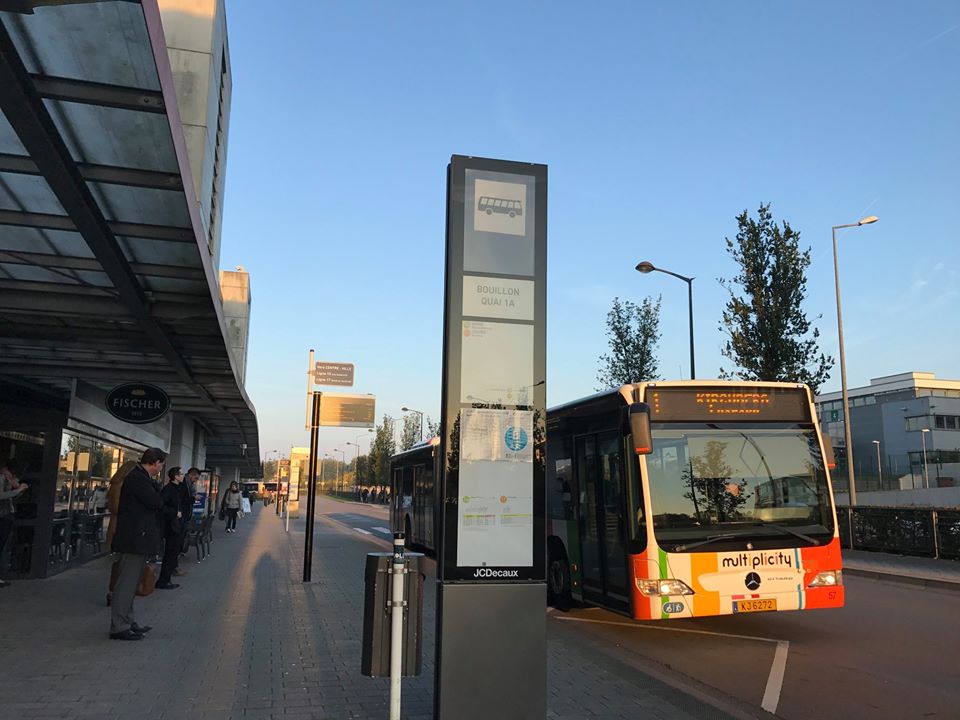 To celebrate the changeover, the city is holding a 'Transport Day'on Sunday.

A wide range of events are planned - including activities for children, concerts and food and drink.

There will also be a pedestrian rally with stops at various sites related to mass transit.

The price of the project is thought to be €41m in lost ticket fares - but that will be shouldered by the taxpayer.

Luxembourg has the highest 'motorisation rates' - passenger cars per 1,000 inhabitants - in the European Union.

However, this figure may be influenced by cross-border workers using company cars registered in the country.