The luxury goods group LVMH has announced a tie up with US jewellers Tiffany & Co worth US$16.2bn (€14.7bn).

It is the French group's biggest-ever acquisition, and will bolster its presence in the United States.

The two companies say they have entered into a "definitive agreement", whereby LVMH will acquire Tiffany for US$135 (€122) per share in cash.

Tiffany was founded in 1837 when Charles Lewis Tiffany opened the first store in downtown Manhattan. 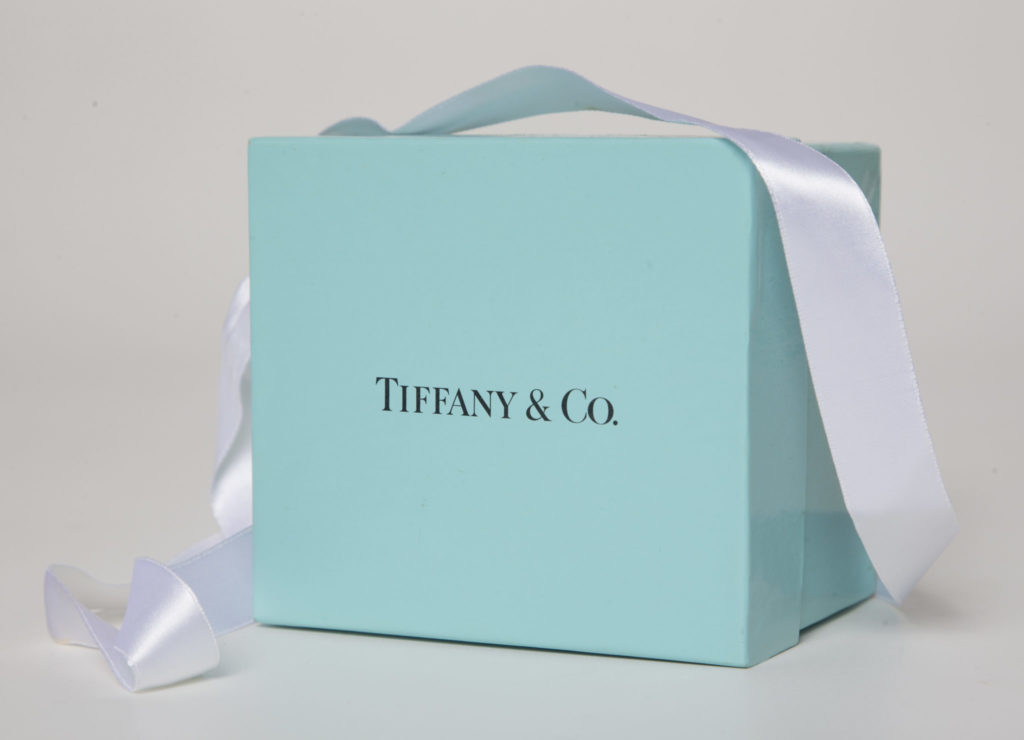 In this 2017 file photo, a gift box from Tiffany & Co is arranged for a photo | Image: Wilfredo Lee/AP/Press Association Images

During the 20th century its fame thrived worldwide - exemplified by Truman Capote's 'Breakfast at Tiffany's' and the film starring Audrey Hepburn.

LVMH says the addition of Tiffany will transform its watches and jewelry division.

Bernard Arnault is chairman and chief executive officer of LVMH.

He says: "We are delighted to have the opportunity to welcome Tiffany, a company with an unparalleled heritage and unique position in the global jewelry world, to the LVMH family.

"We have an immense respect and admiration for Tiffany and intend to develop this jewel with the same dedication and commitment that we have applied to each and every one of our Maisons.

"We will be proud to have Tiffany sit alongside our iconic brands and look forward to ensuring that Tiffany continues to thrive for centuries to come." 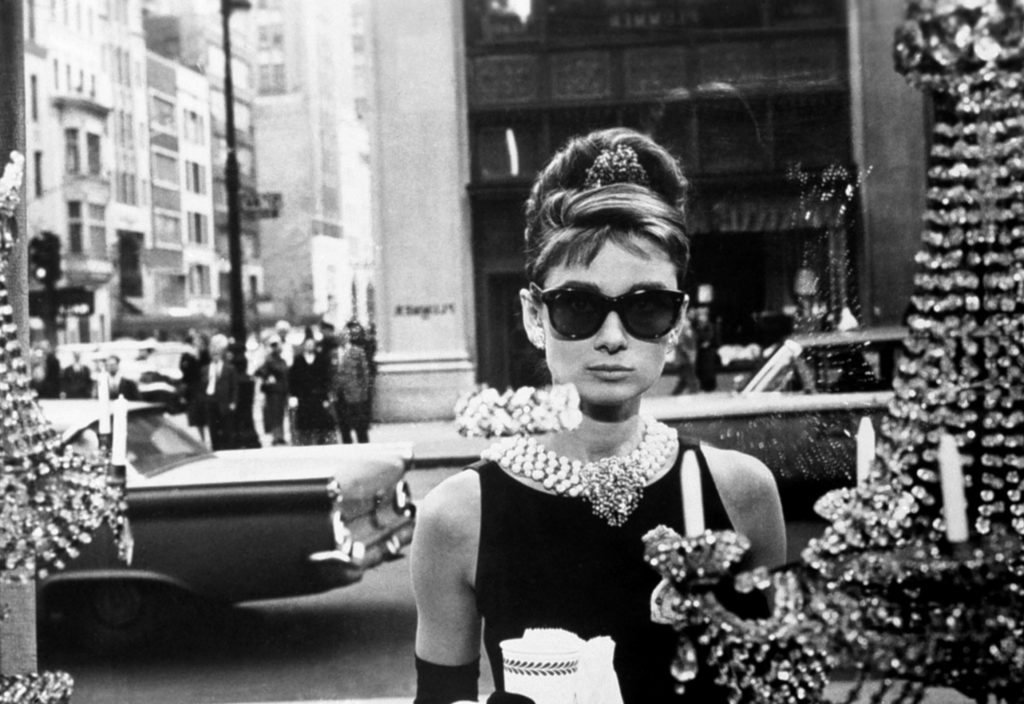 Roger N Farah, is chairman of the board of directors of Tiffany: "Following a strategic review that included a thoughtful internal process and expert external advice, the board has concluded that this transaction with LVMH provides an exciting path forward with a group that appreciates and will invest in Tiffany's unique assets and strong human capital, while delivering a compelling price with value certainty to our shareholders."

Tiffany CEO Alessandro Bogliolo added: "This transaction, which occurs at a time of internal transformation for our legendary brand, will provide further support, resources and momentum for those priorities as we evolve towards becoming the next generation luxury jeweler."

The acquisition has been approved by the boards of directors of both companies - and the Tiffany board recommends that shareholders approve the transaction.

The sale is expected to close in the middle of 2020 and is subject to closing conditions - including approval from Tiffany's shareholders.