Two-thirds of Irish towns saw an increase in litter this year, according to the latest Irish Busi...

Two-thirds of Irish towns saw an increase in litter this year, according to the latest Irish Business Against Litter survey.

The group said a “sharp increase” in discarded coffee cups and face-masks saw litter levels rise in 24 of the 37 towns inspected by An Taisce last year.

It is the first time in 13 years that fewer than half the towns were judged to be clean.

Kilkenny topped the list as the cleanest city in the country for a record fifth time, closely followed by Killarney, Ennis and Tullamore.

Dublin’s Ballymun was found to be the worst litter blackspot in the country, with the North Inner City also found to be seriously littered.

Congrats to @kilkennycoco - Kilkenny is winner of the IBAL Anti-Litter League ..for the 5th time! See how your town or city fared in our 2nd Covid survey ...https://t.co/DWZWeP801u pic.twitter.com/6hn6tXqcRT

“It has been a disappointing result,” he said. “This latest survey shows that fewer than half our towns and cities are clean – that is our worst result in 13 years.

“If I bring you back only three years, we had 80% of our towns clean. So, we have had a significant fallback and COVID is a factor.” 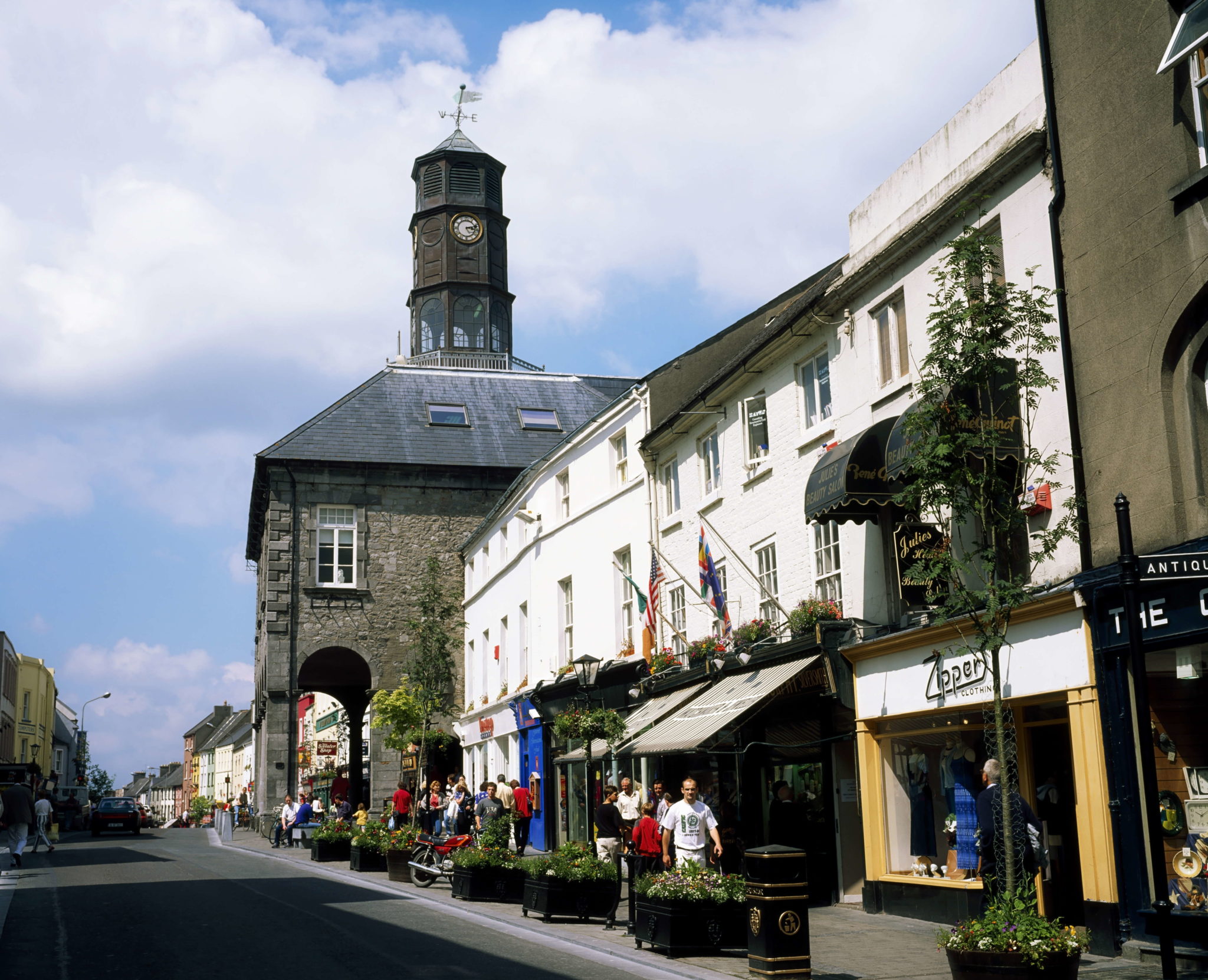 IBAL said the findings represent a sharp decline – noting that just three years ago, 80% of the towns in the survey were judged to be clean.

Mr Horgan said “COVID is clearly a factor” but warned that we “should never accept litter as inevitable.”

“It comes down to people disposing of their waste without regard for their surroundings or their fellow citizens and it is entirely unnecessary,” he said.

He said virus restrictions have seen the public spending more time that ever outdoors – with councils reducing cleaning services.

“Eight months into the pandemic, we would have hoped people would have moved to reusable masks with a resulting fall in mask-related litter,” said Mr Horgan.

“In fact, we are seeing more and more of them ending up our streets.”

IBAL said there has also been another rise in litter blackspots in towns and cities – and criticised councils for failing to clean up sites that were previously highlighted.

It said 36 sites were highlighted in the last survey – with only 11% cleaned up and more than a quarter getting worse.