The Tánaiste has said it would not be fair of the government to stop people who have not been va...

The Tánaiste has said it would not be fair of the government to stop people who have not been vaccinated against COVID-19 from undertaking international travel.

Leo Varadkar said it wouldn't be right to prevent those groups of people who have not had the opportunity to avail of the jab yet from going abroad when fully vaccinated people are allowed to.

It will allow people to travel anywhere in the EU provided they are fully vaccinated, have fully recovered from COVID within the last nine months or undergo a negative PCR test in the 72 hours before travelling.

However, the Chief Medical Officer Dr Tony Holohan has urged people not to travel anywhere unless they are fully vaccinated.

He has also said there is not enough evidence yet to support the widespread use of antigen testing to facilitate international travel.

In an extended interview with Gavan Reilly on Newstalk's On The Record programme, the Tánaiste said he understands where Dr Holohan is coming from.

But he said unvaccinated people can go on foreign trips as long as they provide evidence of a negative PCR test when returning to Ireland.

"It wouldn't be the first or only time that the advice from the CMO is not necessarily going to be the same policy as government or what we put into law," he said.

"What Tony Holohan is saying is entirely understandable from a public health and scientific point of view.

"That's not the case when you're not fully vaccinated but we think it would be unfair to say to families and younger people, who haven't got the opportunity to get vaccinated yet because we haven't had the supply, that you can't travel abroad.

"That's why we've put in very strict rules which is the requirement of a PCR test before you return to the country."

Ireland's rules are on the stricter side in comparison to other EU  countries to avoid variants being imported before everyone is vaccinated, he said.

The risk calculation for other Member States may be different because they are predominantly not island nations and have many land borders.

"The one thing I will say about antigen testing is I support antigen testing, I think it has a role to play, I'm encouraging businesses to take it up," Mr Varadkar said.

"Antigen testing is really good at detecting those who are in the infectious stage but the difficulty is that you could contract the virus on Monday, test negative on an antigen test on Tuesday, get on the plane, test negative when you arrive and by Wednesday or Thursday you're shedding the virus and infecting people.

"On Monday, the PCR test probably would have picked it up. I know it's more expensive and I know it's less convenient but it will pick up more positives." 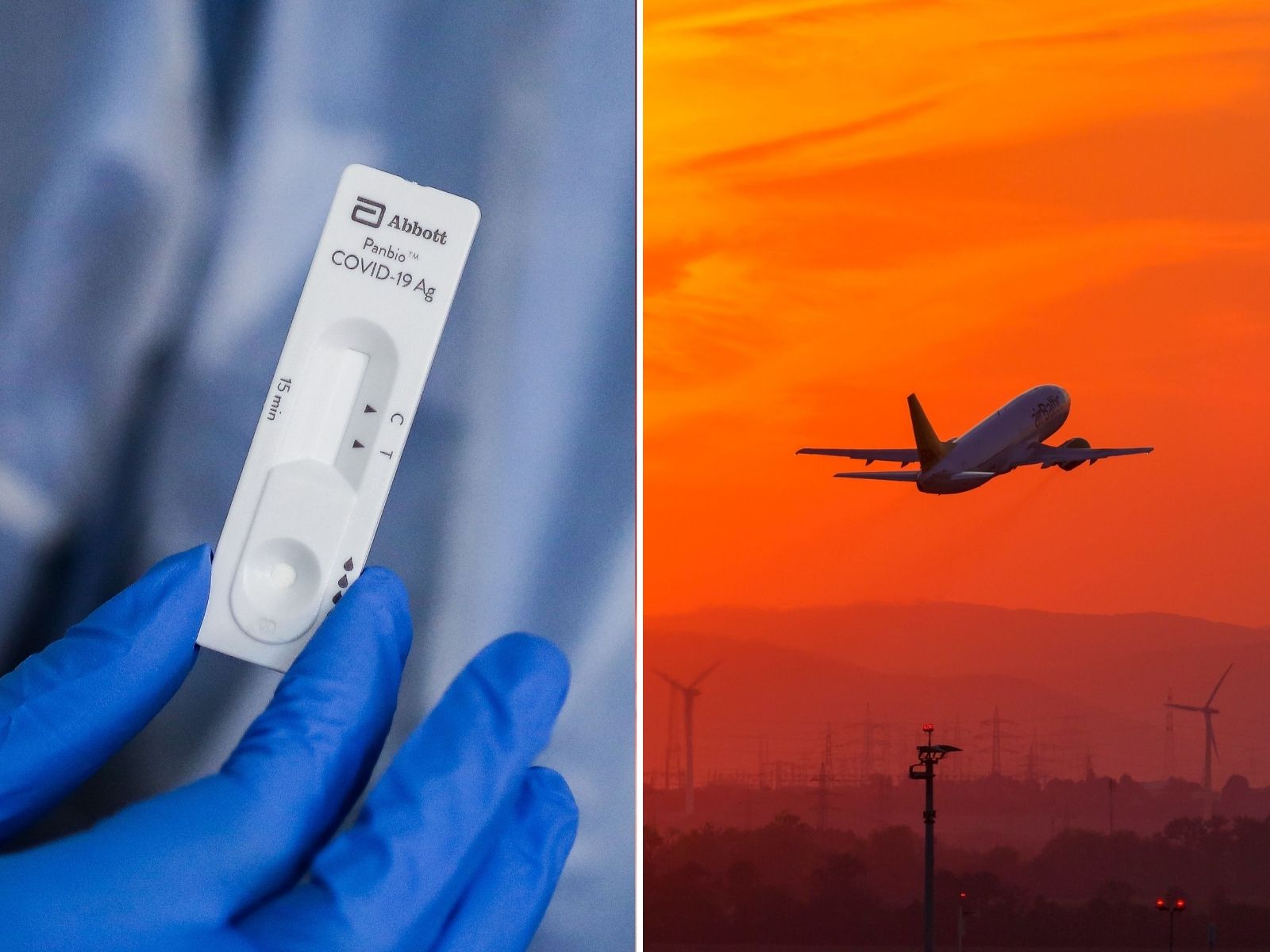 Meanwhile, the Fine Gael leader pledged at his party's Ard Fheis to double the number of new homes built in Ireland to 40,000 every year.

He said that the target of delivering 25,000 homes a year under the 2016 Rebuilding Ireland plan would have been reached "but for the pandemic".

"We were heading for 25,000 last year and 30,000 this year but because of the pandemic, it's going to be more like 20,000 this year. It's just common sense that shutting down construction held us back," Mr Varadkar said.

"About 33,000 a year is where we need to be but the reason we're setting the target as a party of 40,000 is we know we'll need to exceed that at a certain point to make up for the demand that has not been supplied.

"I think it's doable to increase supply by more than 5,000 a year, we have done that under the last government, so this will be set out in the Housing For All document that isn't ready yet." 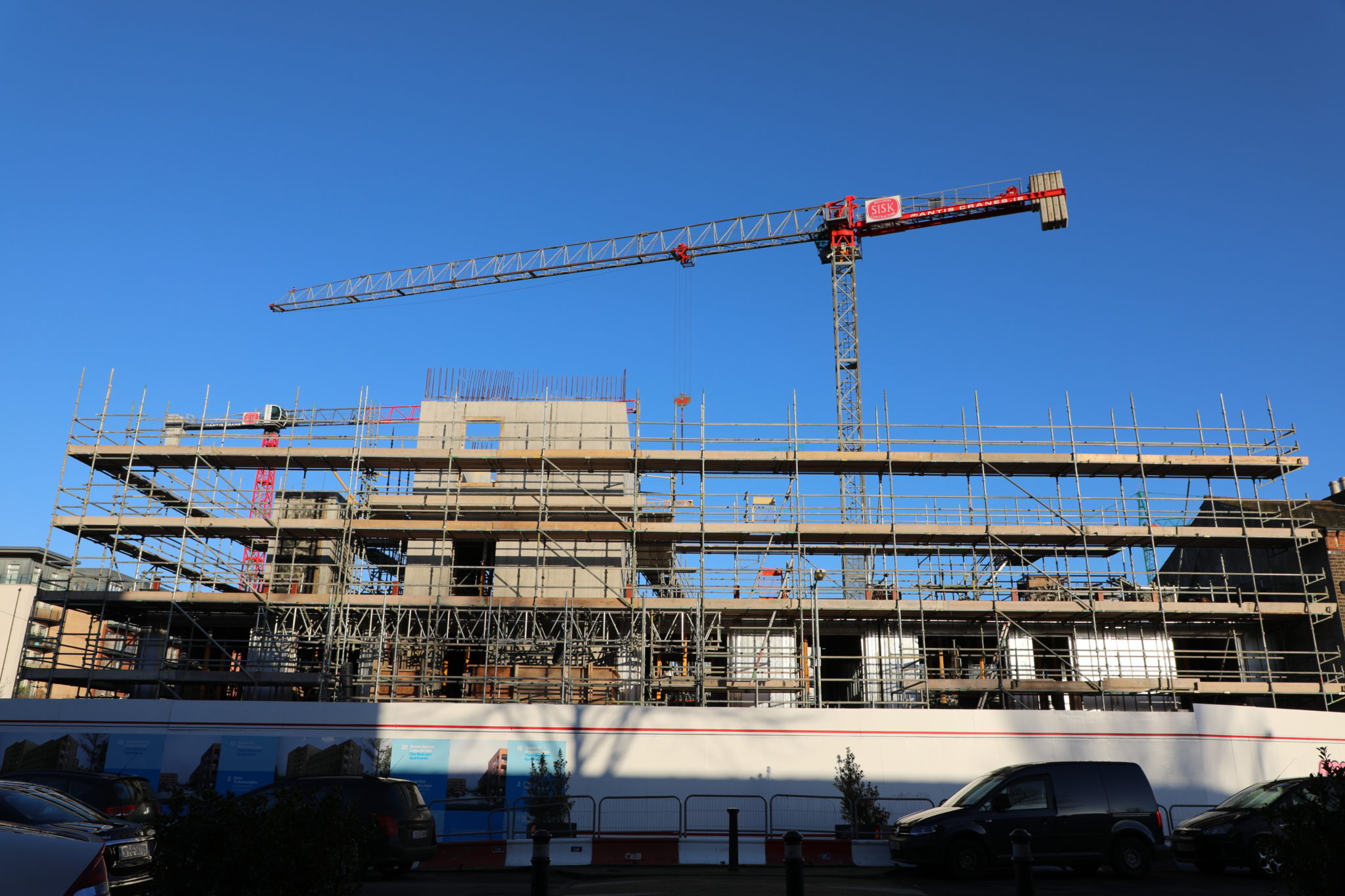 Mr Varadkar added the three government parties are "comfortable" with the fact that they each have different policies on housing, and the Fine Gael target will be "fed into" the government's Housing For All policy.

"I think at the heart of the solution to the housing crisis is supply, it's building homes of all sorts, houses, apartments, social, affordable, cost-rental, private houses for purchase," he stated.

"But building won't do it on its own, we need to do other things.

"I think we'll need more action to protect renters, for example, more things to help first-time buyers to get a deposit and a mortgage. This is a complex problem and it requires all sorts of different solutions."

He said that just 10% of new homes were bought by investment funds in the past year, so "the perception that investments funds are buying up all the new houses is incorrect".

He believes this will likely be less after the government introduced an increase of stamp duty on the bulk-buying of houses and duplexes to 10%.