A man has been arrested and some €250,000 worth of drugs seized during a search operation in Co Mayo on Wednesday.

Gardaí from several units and the Armed Support Unit carried out a search warrant in Claremorris at an industrial premises.

They discovered a unit converted into a grow house for large scale production. 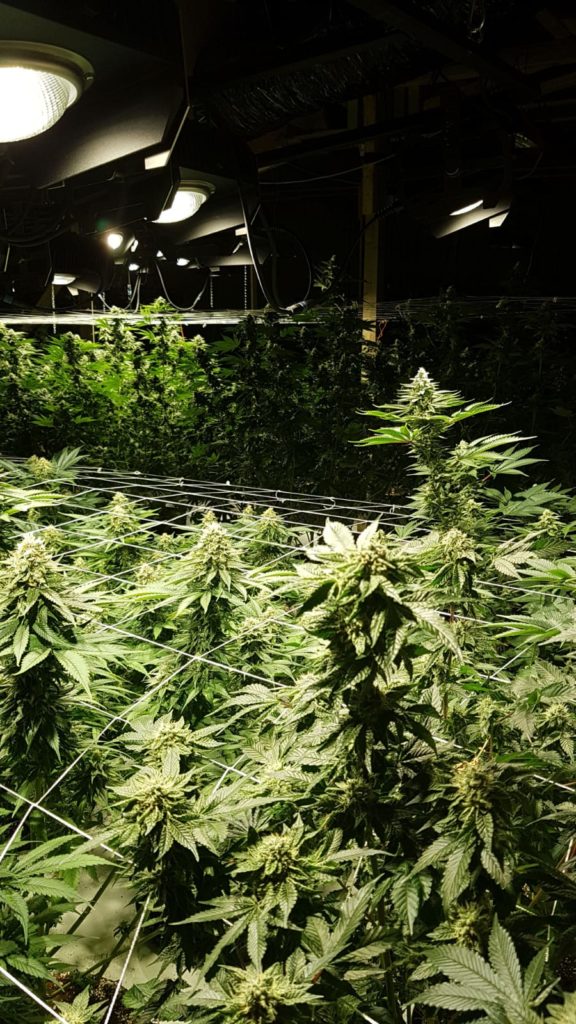 During the course of the search, over 300 cannabis plants were seized with an estimated street value of approximately €250,000.

A man, aged 28, was arrested under the Misuse of Drugs Act.

He is currently detained under Section 4 of the Criminal Justice Act at a Garda station in Mayo. 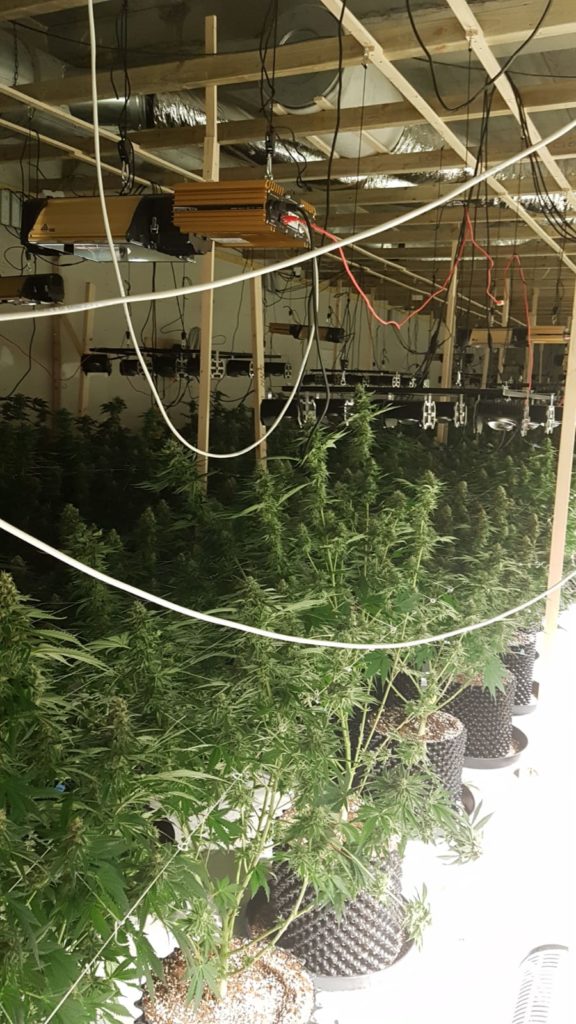 Superintendent Gabriel Moran says: "The impact of drugs on families and the cost of paying to support a drugs habit feeds into crime levels and fear in families in the county.”

"Our community and also those involved in crime should know that despite our clear focus on supporting communities as we address the challenges of COVID-19, Gardaí in Mayo and across the country will continue to investigate crime and target those selling drugs in our communities."

An Garda Síochána is appealing to anyone who has information about those who are involved in the supply or sale of drugs to speak to their local Gardaí, contact their local station or to call the Garda Confidential Line on 1800-666-111.