Kenneth Branagh’s ‘Belfast’ has picked up seven nominations at this year’s Golden Globes.

Kenneth Branagh’s ‘Belfast’ has picked up seven nominations at this year’s Golden Globes.

The semi-autobiographical film about a young boy growing up in Belfast during the Troubles, picked up nominations for writer/director Branagh and actors Caitríona Balfe, Jamie Dornan and Ciarán Hinds.

Van Morrison is also nominated in the Best Song category for ‘Down to Joy’, which was used in the film. 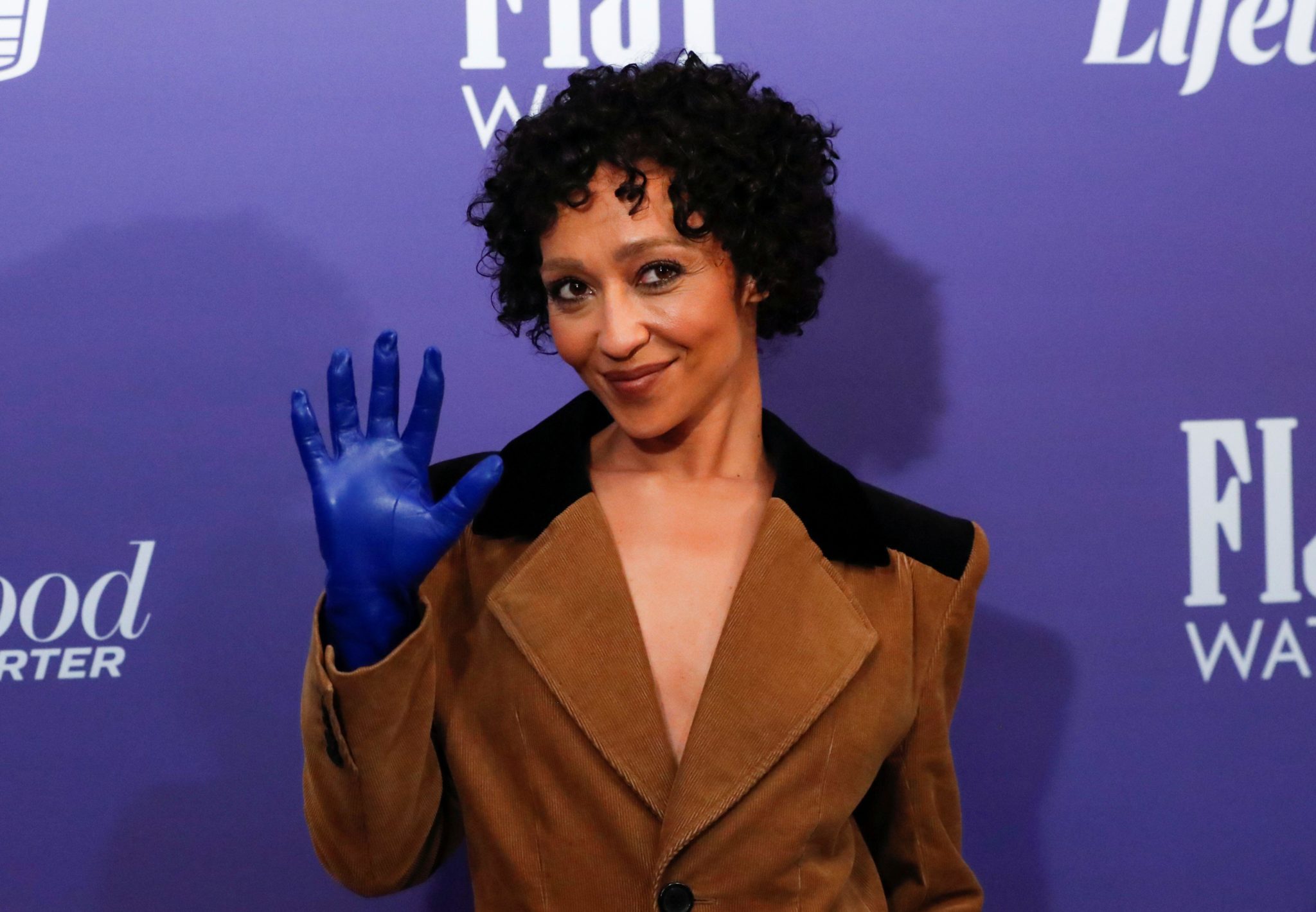 It comes after a year of controversy for the Hollywood Foreign Press Association, the body behind the awards.

Just days before this year’s awards ceremony, the Los Angeles Times revealed that the committee did not have a single black member.

It also emerged the non-profit was paying its members to sit on committees.

Studios including Netflix and Amazon have distanced themselves from the awards, while Hollywood legend Tom Cruise returned the three awards he won over his career.

Meanwhile, NBC has announced that it will not televise next year’s awards ceremony on January 9th.