The UK Prime Minister has denied lying to his Queen over this week’s suspension of the UK Parli...

The UK Prime Minister has denied lying to his Queen over this week’s suspension of the UK Parliament.

Boris Johnson was speaking after Scotland’s highest civil appeals court found that the advice he gave to Queen Elizabeth over the five-week shutdown was unlawful.

Downing Street is appealing the decision and a hearing will get underway at the Supreme Court in London next week.

The High Court in London had previously rejected a similar claim – and the Supreme Court will hear the appeal against that finding at the same time.

When reporters this morning asked him if he had lied to the monarch, Mr Johnson replied: “Absolutely not.”

“The High Court in England plainly agrees with us but the Supreme Court will have to decide,” he said.

Mr Johnson insists the suspension is to allow for a new Parliamentary session and legislative agenda – which would be preceded by a Queen’s Speech. 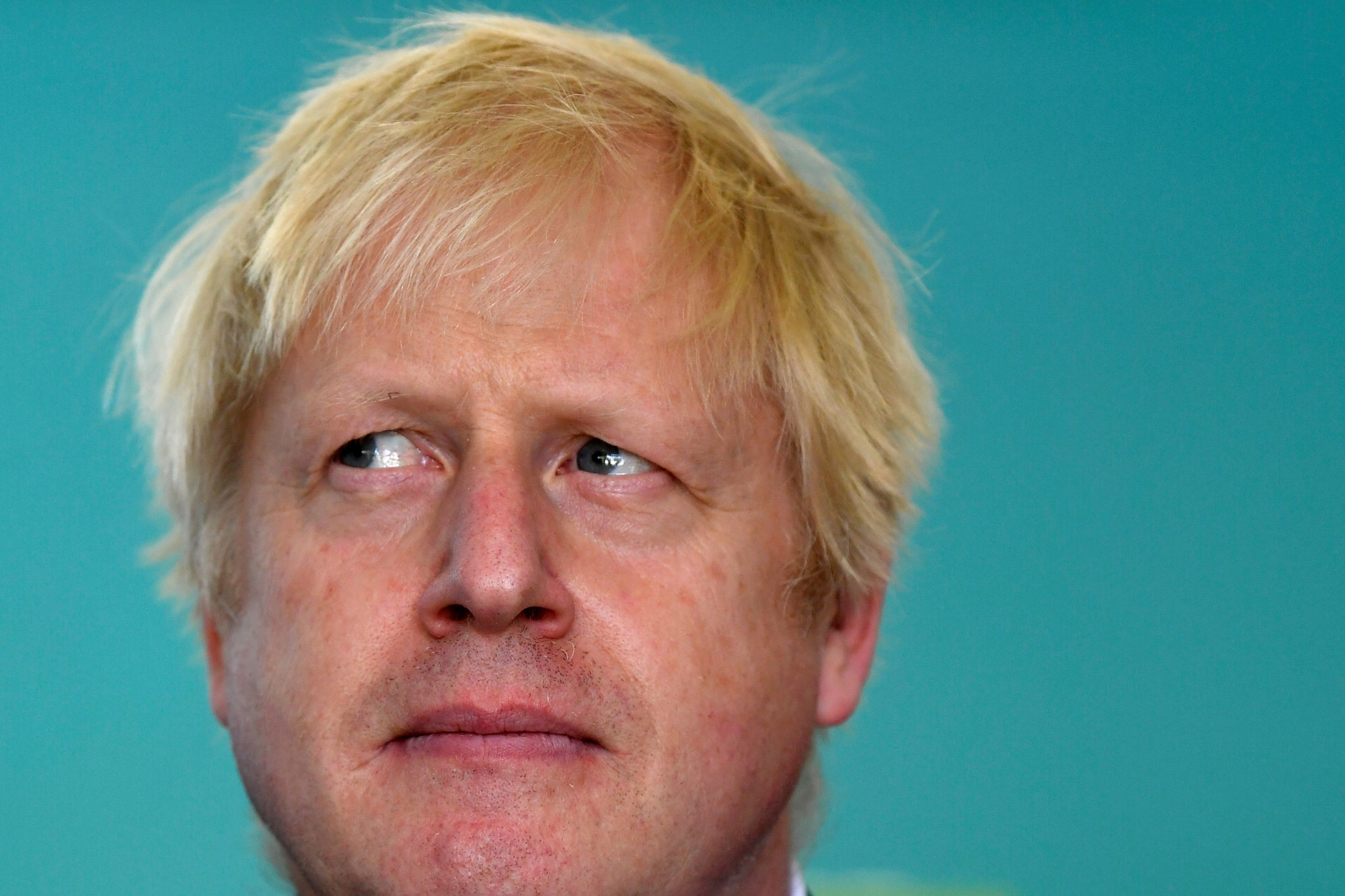 His opponents have said it an attempt to block debate on Brexit ahead of the October 31st deadline for the UKs departure from the EU.

“We need a Queen's Speech,” said Mr Johnson. “We need to get on and do all sorts of things at a national level.”

“Parliament will have time both before and after that crucial summit [of EU leaders] on October 17th and 18th to talk about the Brexit deal.

“I'm very hopeful that we will get a deal, as I say, at that crucial summit. We're working very hard - I've been around the European capitals talking to our friends.

If the suspension is not lifted by the courts, MPs will return to the House just days before the EU Summit and less than two weeks before the Brexit deadline.

Overnight, the UK Government was forced to release documents outlining the potential impact of a no-deal Brexit.

The document warns that Downing Street’s plans to avoid a hard border in Ireland are “unsustainable.”

It notes that failing to reach a deal could lead to shortages of food and medicine across the UK as well as queues at ports, "significant" rises in electricity prices and a “rise in public disorder and community tensions.”

In the North, the British Government expects businesses to close, jobs to be lost and an increase in smuggling – with protests, direct action and road blocks on the border.

Mr Johnson said the documents outline the worst-case scenario and said his government has been “massively accelerating” preparations in recent weeks.

“We're trying to get a deal and I'm very hopeful that we will get a deal with our European friends on October 17th or 18th or thereabouts," he said.

“What you're looking at here is just the sensible preparations - the worst-case scenario - that you'd expect any government to do.

“In reality we will certainly be ready for a no-deal Brexit if we have to do it and I stress again that's not where we intend to end up.”

Next week’s UK Supreme Court hearing will get underway on Tuesday and is expected to last for three days.