The Speaker of the UK House of Commons has blocked a vote on Boris Johnson's new Brexit deal. Par...

The Speaker of the UK House of Commons has blocked a vote on Boris Johnson's new Brexit deal.

Parliament passed an act at the weekend to withhold support for the agreement until all the necessary legislation is passed.

The British government wanted to give MPs the chance to answer a straight "yes" or "no" on the deal this afternoon.

But John Bercow says the same question has been posed twice. 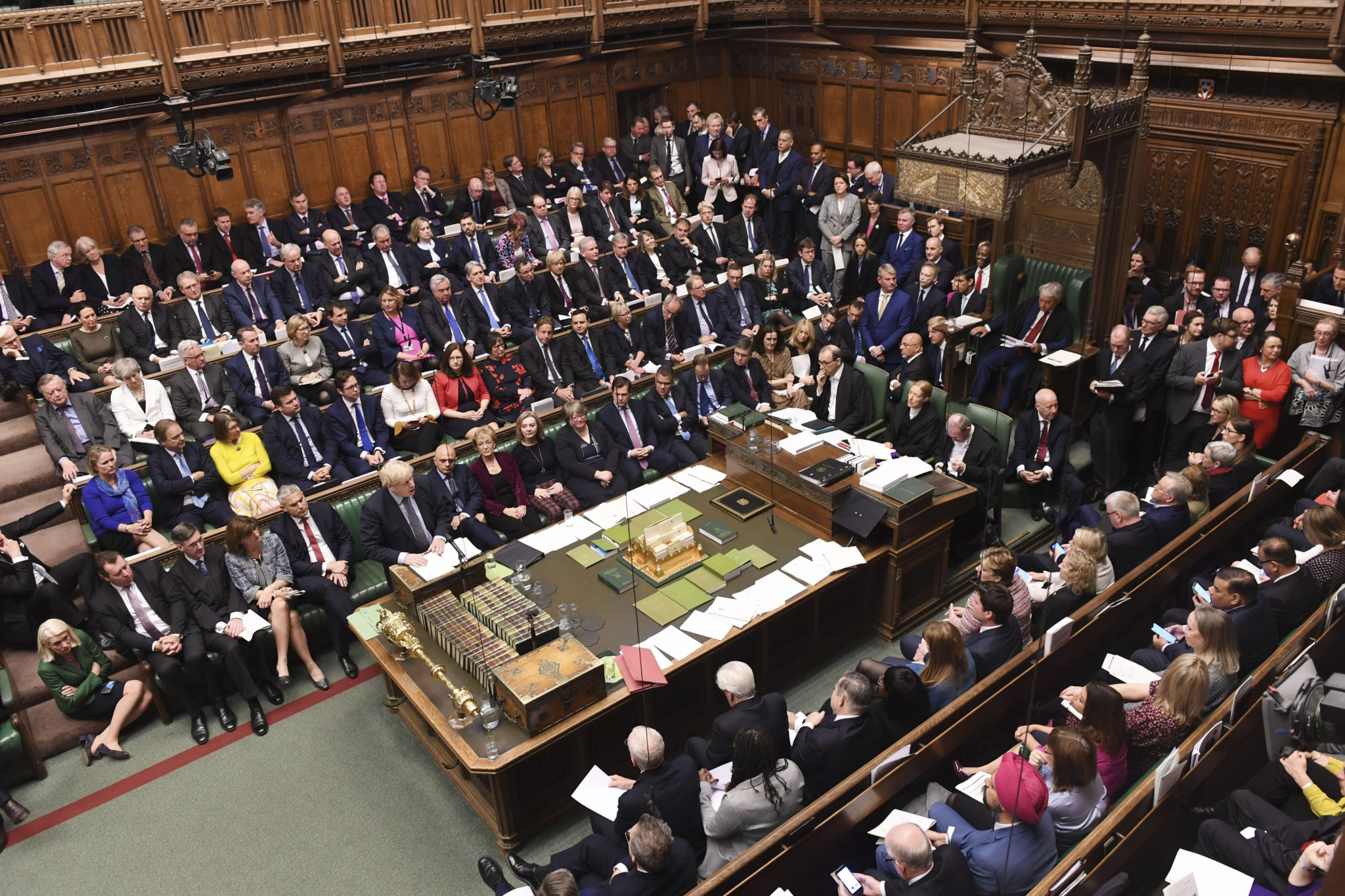 The House of Commons holding a debate on the Brexit deal in London, 19-10-2019. Image: Xinhua News Agency/PA Images

The move could open debate on the wider legislation supporting the deal – with opposition MPs expected to attempt to add amendments to it.

Labour is expected to try and add amendments calling for a confirmatory referendum and a customs union with the EU.

The party’s shadow Brexit secretary Sir Keir Starmer has indicated that Labour could back the Withdrawal Agreement Bill if it was put to voters in a national poll against an option to Remain.

Meanwhile, reports suggest the EU is considering offering the UK a "flexible extension" to the Brexit deadline – enabling the country to leave the trading bloc whenever an agreement has been secured.